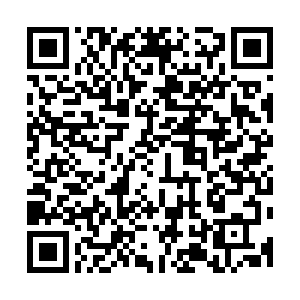 Australian authorities say at least five people tested positive for the coronavirus have now recovered, and the remaining 15 people with the illness are in stable condition. The country's leaders say quick measures to contain the illness appear to be paying dividends, and they are urging people not to overreact to the ongoing outbreak. 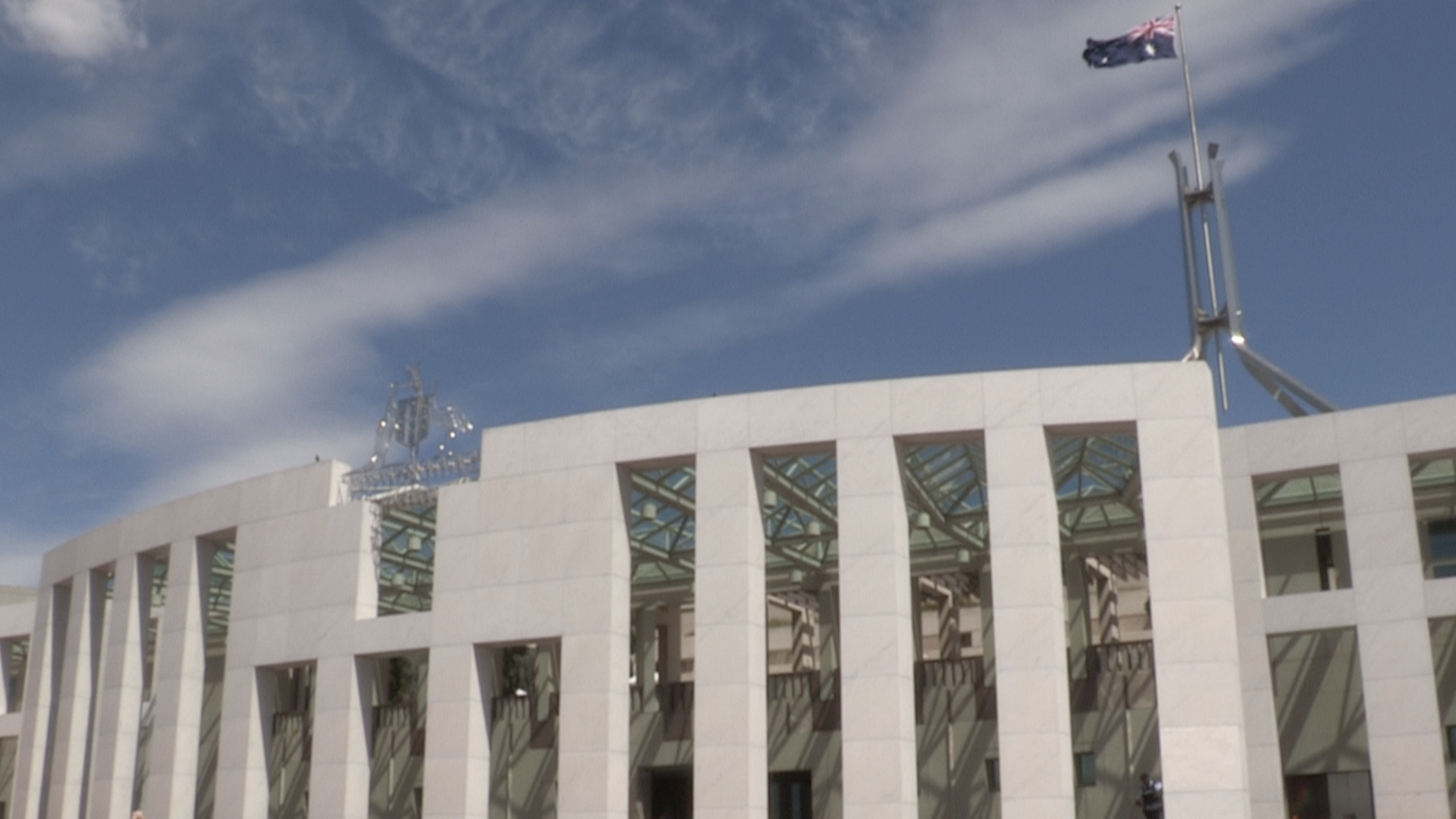 "There is no need for the Australian public to wear masks. The only people who should wear masks in relation to this virus are those who are unwell and who have had a relevant travel history," said Australian Chief Medical Officer Brendan Murphy.

Australian leaders have also addressed some evidence of growing hostilities towards the country's Chinese population.

"Can I say 'thank you' to the Australian Chinese community? You are magnificent. The way you have supported each other, the way you have acted in such a responsible fashion, on occasions with great provocation which I've found reprehensible," said Australian Prime Minister Scott Morrison. 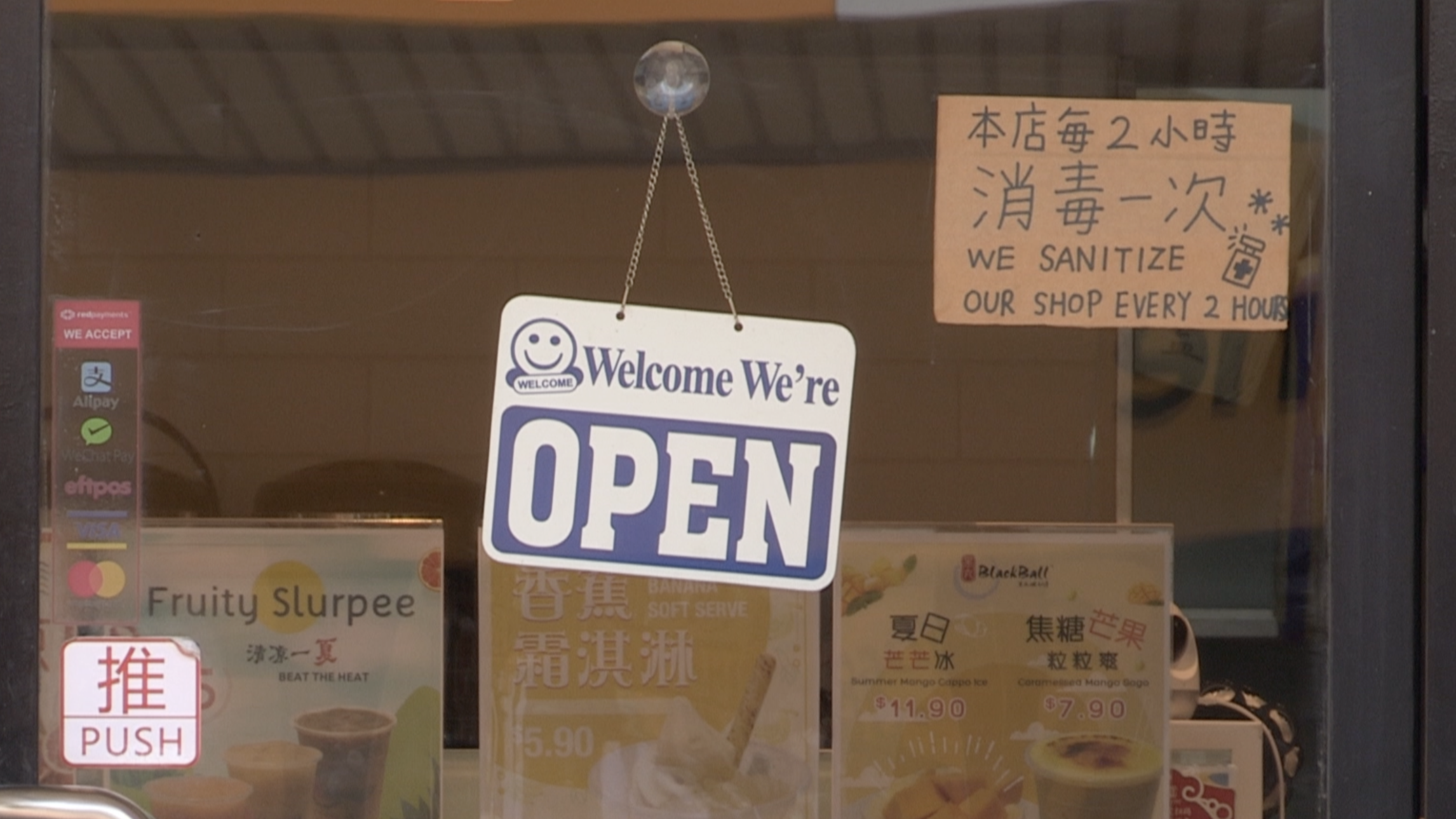 Many businesses in predominantly Chinese suburbs have reported a decline in trade recently. /CGTN Photo

Many businesses in predominantly Chinese suburbs have reported a decline in trade recently. /CGTN Photo

Many businesses in predominantly Chinese suburbs have reported a significant drop in trade, partly because of a decline in visitors during the Chinese New Year, but also because of concerns about the virus.

"That fear for a lot of Chinese-Australians coming out in public knowing that we could get racially vilified is something that we are always thinking about and that we are scared of," said Erin Chew, founder of the Australian Asian Alliance.

"We should be thinking about the virus itself, the threat of the actual virus and not thinking that we get racism from this."