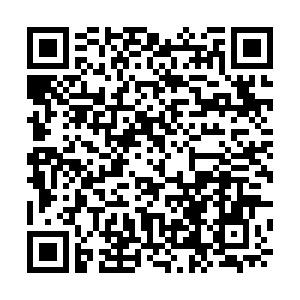 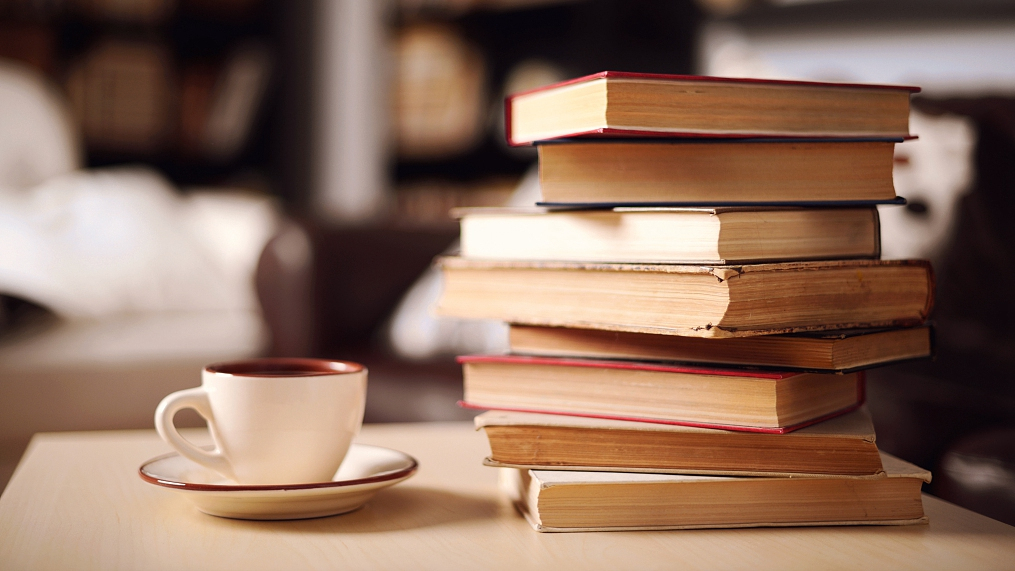 A man reading in a makeshift hospital in Wuhan City, the epidemic center of the novel coronavirus outbreak, has melted millions of hearts in China.

The photo was taken on February 5, when the first batch of patients diagnosed with the novel coronavirus pneumonia (NCP) was transferred to the makeshift hospitals in conference centers and gymnasiums.

The man, surnamed Fu, was infected while visiting his parents from Florida, U.S., and he was caught reading the Chinese version of "The Origins of Political Order," by Francis Fukuyama.

His calm and peaceful expression has touched many people on social media, who reposted while commenting "reading gives him the strength." 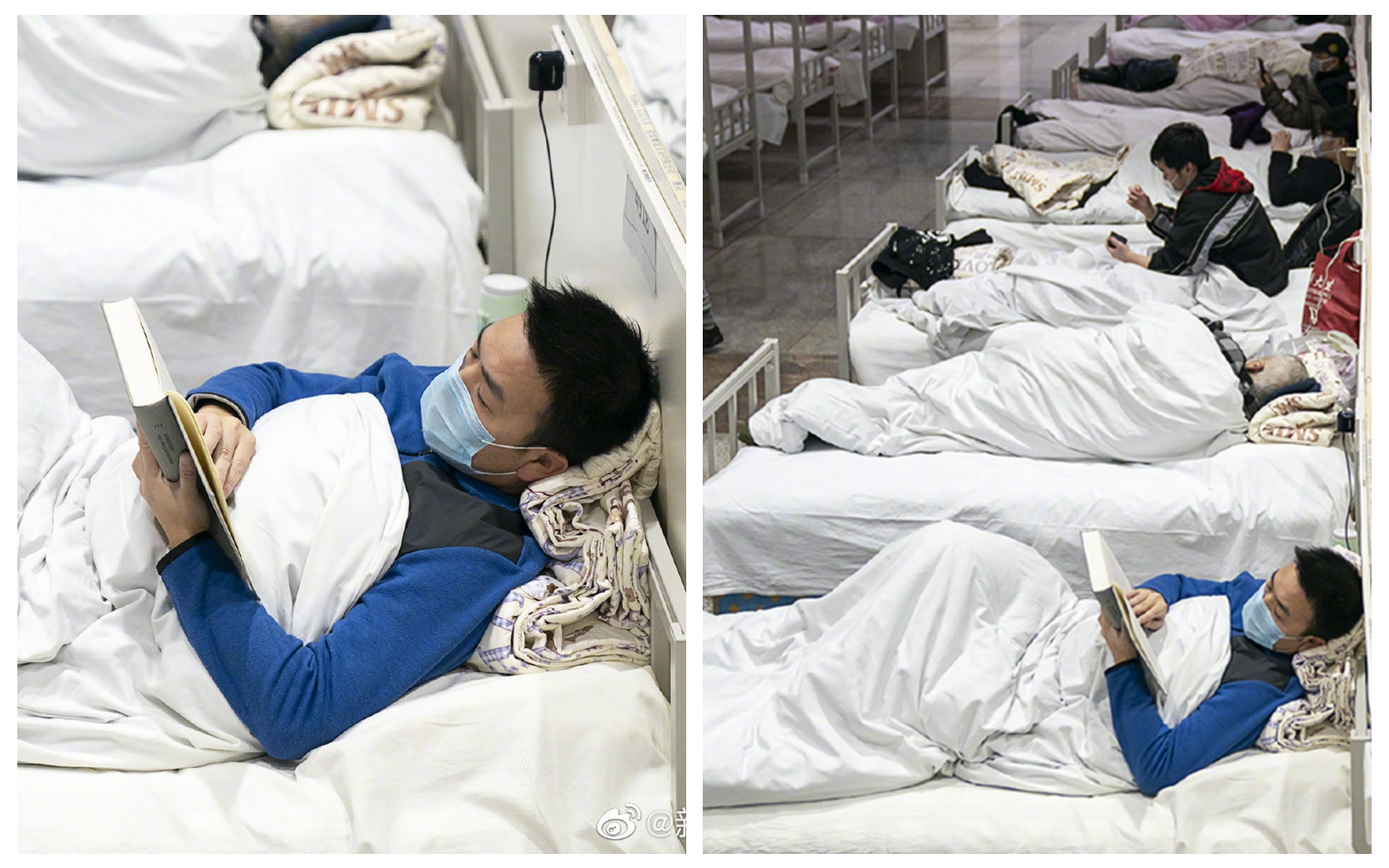 The outbreak of the epidemic forced many to stay indoors this winter, and reading has become a way of spending time and easing anxiety. While many people are picking up books or the habit of reading, bookstores also face challenges and opportunities.

According to a survey conducted by the association of the physical bookstores, 90.7 percent of them have been closed as of February 5. Most of the stores have been struggling to survive the besiege. For some, it's an opportunity to make some changes.

Xie Ning, a bookstore manager in Shanghai, started live streaming on February 7. During the two-hour event, he introduced the guidebooks used from primary schools to high schools. In the intervals, Xie also shared with the audience how the bookstore runs, so that the readers could get a closer look at the bookstore.

In an interview with The Paper, Xie said that the total losses since the store closed on January 24 reached five million yuan (720,000 U.S. dollars).

"We are trying our best to use popular methods to get to our new readers," said Xie. "This is our way of self-salvation. We are hoping to build a pool, which could unite us and the readers."

Tough online events could hardly bring any profit, they are helpful in the bookstores' transformation, to adopt pluralistic profit models.

"Bookstores can explore deeper into the content of the books, instead of being only retailers of books between readers and publishing houses," said Sun Qian, head of the physical bookstore association. 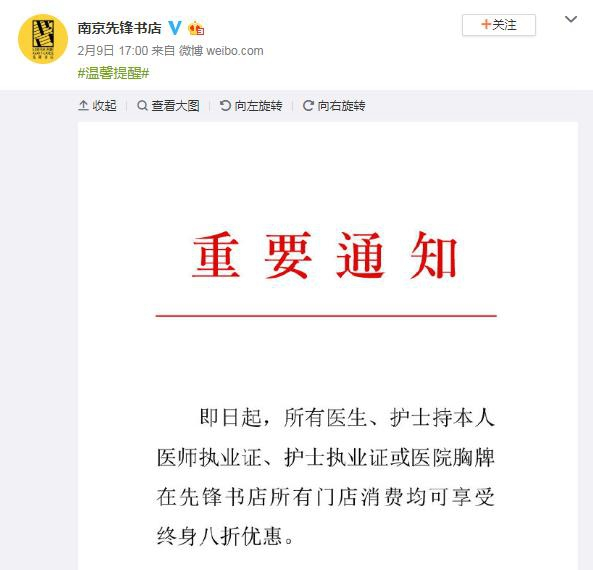 The notice published by Librairie Avant-Garde, a bookstore in Nanjing City, Jiangsu Province, promising discount for lifetime to doctors and nurses. /Photo via Sina Weibo

The notice published by Librairie Avant-Garde, a bookstore in Nanjing City, Jiangsu Province, promising discount for lifetime to doctors and nurses. /Photo via Sina Weibo

While struggling to find their way of survival, many bookstores are still trying to contribute to coronavirus-hit cities, even if only bringing some warmth to the society.

On February 9, Librairie Avant-Garde, a bookstore in Nanjing announced on its Weibo account that all doctors and nurses can enjoy a 20-percent discount in the store during their lifetime.

"Everyone who reads news or posts on Weibo might feel helpless," said Lin Lezhi, the bookstore owner. "I just think that people might want some strength and warmth. We can't rescue patients on the front line, but we hope to do something, to express our love and care towards the doctors and nurses risking their lives to save people," she said.