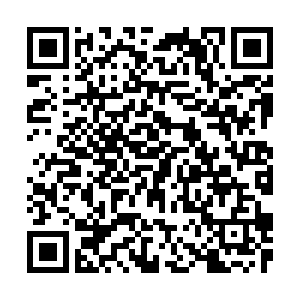 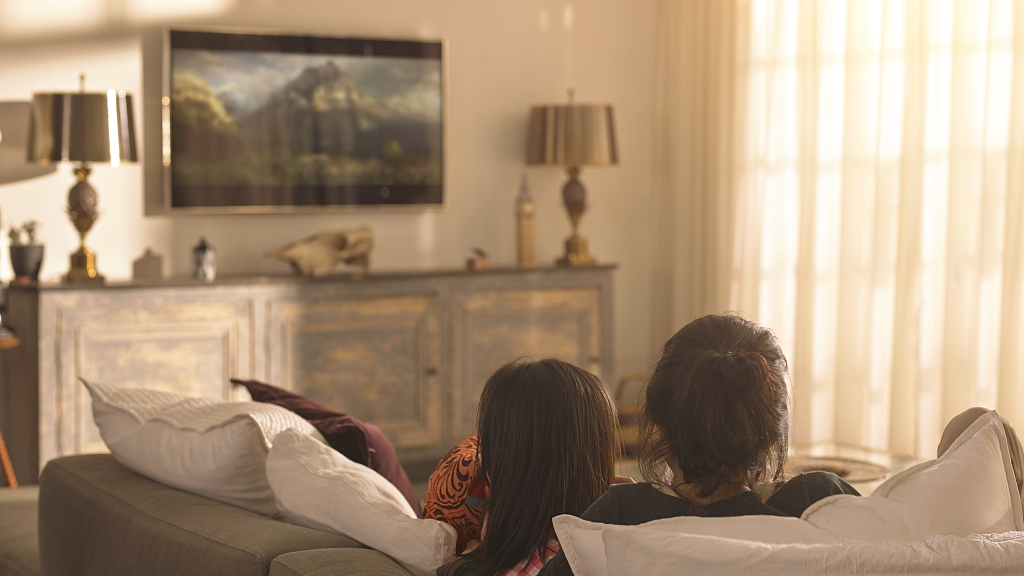 CCTV movie channel donated 60 popular movies to hospitals and TV stations in Hubei Province, the epicenter of the novel coronavirus.

Some of the donated movies are popular theatrical films like "To the Fore,""Song of Youth,""Our Shining Days," and "Find My Way Home", and other well-received movies will be released at makeshift hospitals in Wuhan.

Donated movies will be aired on six channels of Hubei Television, three channels of Wuhan Broadcasting and Television Station from February 15, providing good entertainment for those who have to stay at home during the coronavirus.

This donation works a way to rally public morale in the battle against the virus and is also a compassionate gesture. 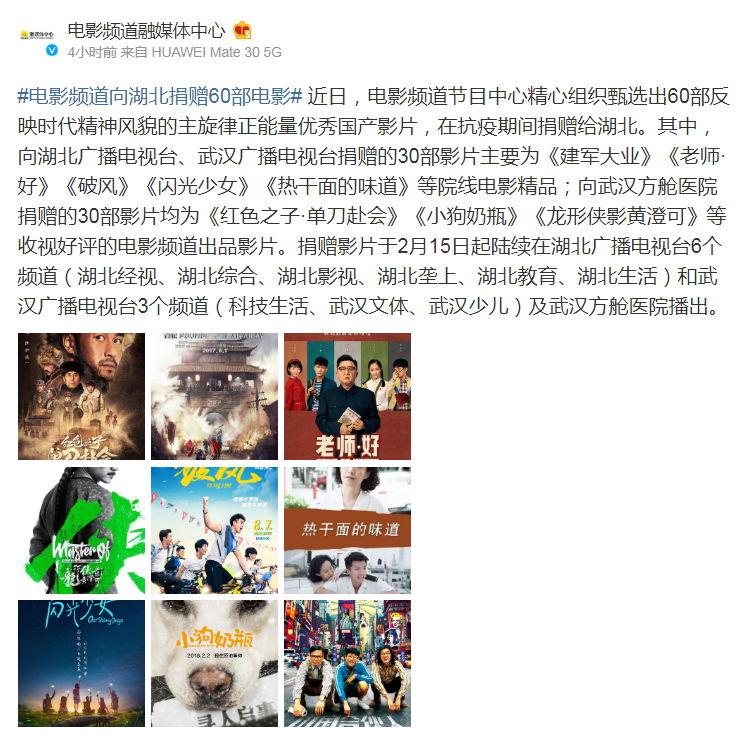 Some people say no one watches TV anymore, mostly because young people prefer online. But some older people don't know how to use a computer or find movies online, so watching television is still the best option. With so many movies available, younger and older audiences will be in better spirits.

Due to the outbreak of the novel coronavirus, all seven films set to be released during Spring Festival have been canceled in movie theaters, which, for the first time in years, are empty. Other public venues across China have announced a temporary shutdown.

Three movies "The Rescue," "Leap," and "Lost in Russia" releases have been canceled due to the novel coronavirus outbreak.

Three movies "The Rescue," "Leap," and "Lost in Russia" releases have been canceled due to the novel coronavirus outbreak.

People are urged to stay at home. Those who have traveled during the outbreak are asked to self-quarantine, especially those living in Hubei Province, so it's important to let them feel cared for.

When CCTV6 New Media Center posted about the film donations on Chinese social media, the public caught up to it very fast. One netizen said: "It's very sweet. Warm your heart with movies."

Spending the Spring Festival holiday indoors amid a viral outbreak