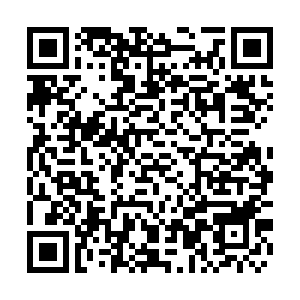 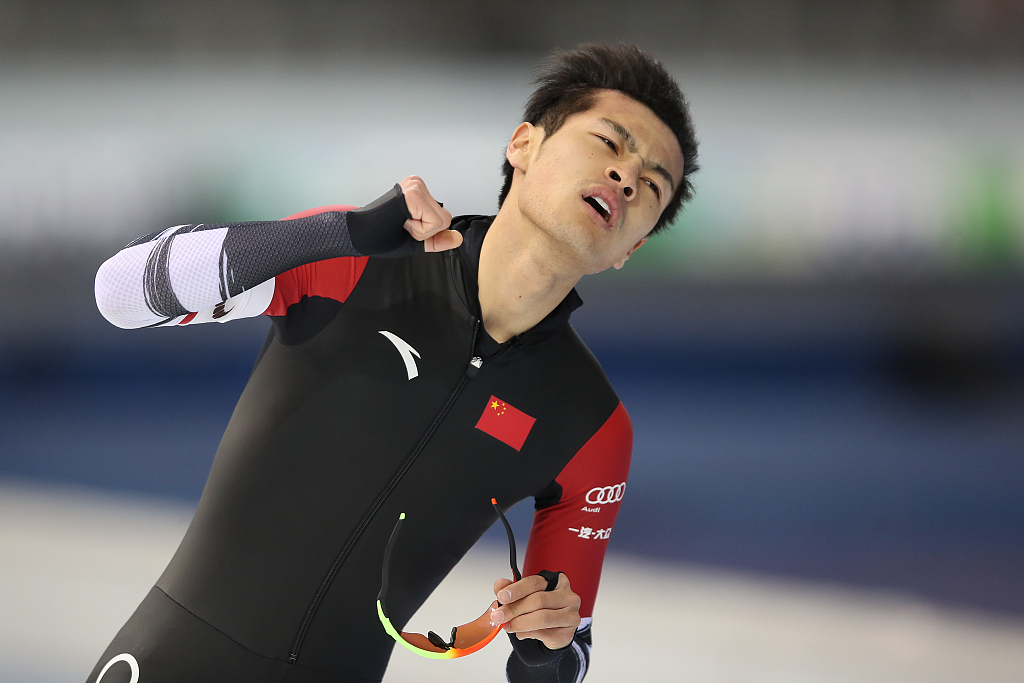 On Thursday, China men's team won silver in the team sprint event of speed skating at the ISU World Single Distances Championships in Salt Lake City, USA. The Chinese were outpaced by traditional powerhouse, the Netherlands, who dominated the event by winning gold in both the men's and women's sprints.

There were eight teams in the final with China and Japan being placed together in the first group. The new-look Chinese team was composed of Gao Tingyu, Wang Shiwei and Ning Zhongyan.

After the first two laps, China were 0.51 seconds behind their Japanese rivals, but on the final lap, the 20-year-old Ning sped up and went on to finish in 1 minute, 18.533 seconds, one second ahead of the Japanese skaters. This was the first team medal won by China in this event.

On the other hand, the Netherlands landed the gold in a time of 1 minute, 18.187 seconds. 0.34 seconds ahead of China, while Norway took home the bronze.

In the women's team sprint, however, the Chinese speed skating team missed a podium finish by a whisker. China's Tian Ruining, Jin Jingzhu and Zhao Xin came fourth in the event.