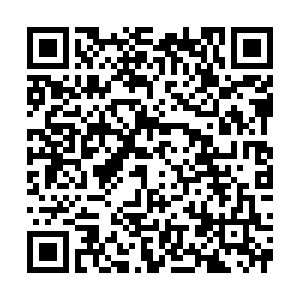 China reiterated the open, transparent, and highly responsible manner the country is fighting against the novel coronavirus outbreak, stating that it will continue to maintain close cooperation with the international community, said Chinese Foreign Ministry spokesperson Geng Shuang on Friday, in response to the criticism from White House economic adviser Larry Kudlow, who questioned the transparency of information exchange on the epidemic.

Geng refuted the claim, adding that China has been active and open towards cooperation with the U.S. on policies and information exchanges, through phone calls and messages, since the epidemic began.

"Chinese and American departments of disease control, medical R&D and technology, as well as scientists, have also been engaging in various forms of exchanges. We welcome foreign experts' participation in the China-WHO Joint Mission, including those from the U.S.," said Geng.

Geng also cited U.S. President Donald Trump and U.S. Secretary of Health Alex Azar saying that they have commended China's transparent handling of the epidemic on many occasions.

"China will continue working with the international community, including the U.S., to jointly tackle the epidemic and uphold global health security," the spokesperson added.