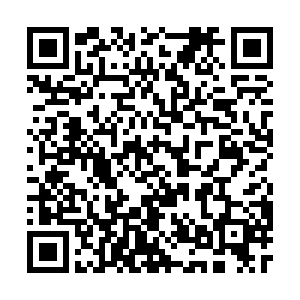 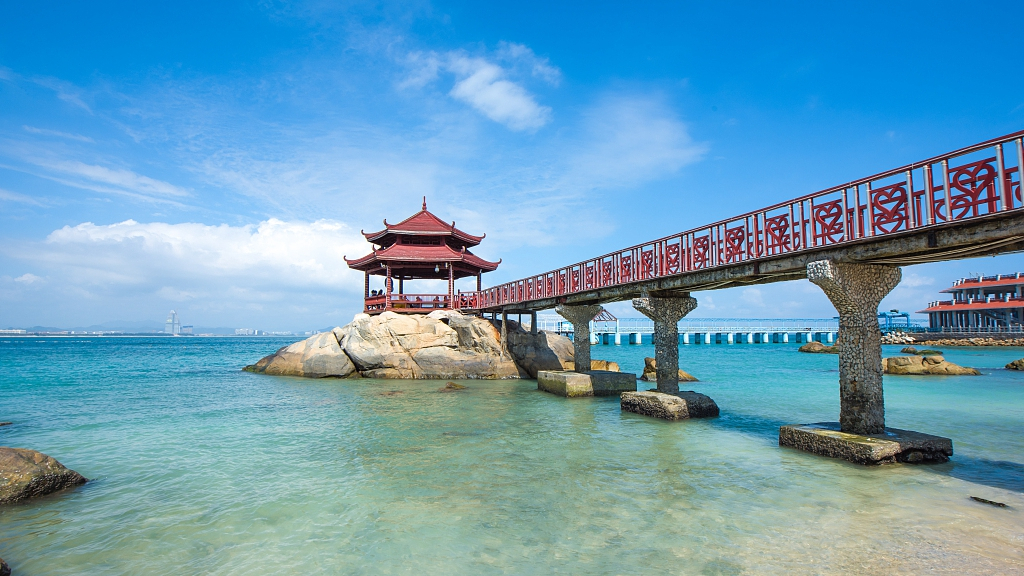 A once-bustling tourist hotspot in south China's island province of Hainan, Sanya Wuzhizhou Island has been quiet amid the outbreak of the novel coronavirus.

The scenic spot was closed to the public due to the epidemic, but work there did not stop. Some employees who stayed on the island are broadening roads, pruning plants and maintaining the underwater landscape. Its management is also upgrading the ticketing system on the official website.

"We're improving both the hardware and the software, as we prepare for the return of tourists after the epidemic," said Chen Yandong, vice chairman of the scenic spot's management. 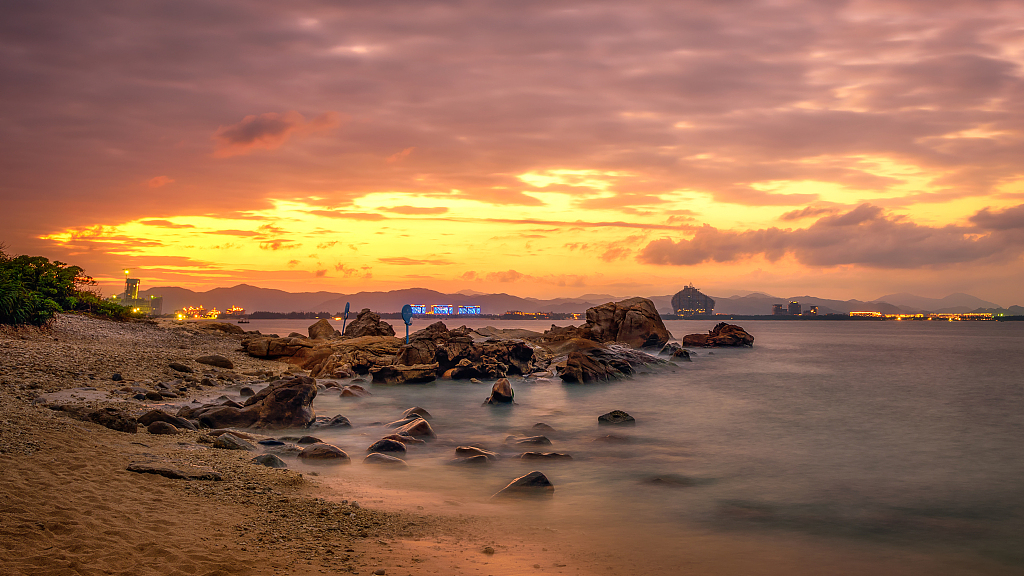 The raging epidemic has taken a heavy toll on tourism in Hainan, depriving it of the much-anticipated peak travel time during the Spring Festival holiday. Last year, the province received 5.8 million visitors during the week-long holiday, which plunged to nearly null this year.

Outbound travels also felt the pinch. Deng Yun, an outbound tour guide at a local travel agency, said all her trips during February and March had been canceled.

"Many tour guides were forced to idle at home. We're under a lot of financial pressure because our incomes mainly come from leading tours," Deng said.

But like many practitioners in the industry, Deng spends the extended respite from work in self-improvement. While heeding the official calls to stay home, she studied visa policies and acquainted herself with more overseas destinations.

"It is a good opportunity now for me to study my business because our daily work used to be very busy, leaving us little time for self-learning," she said. 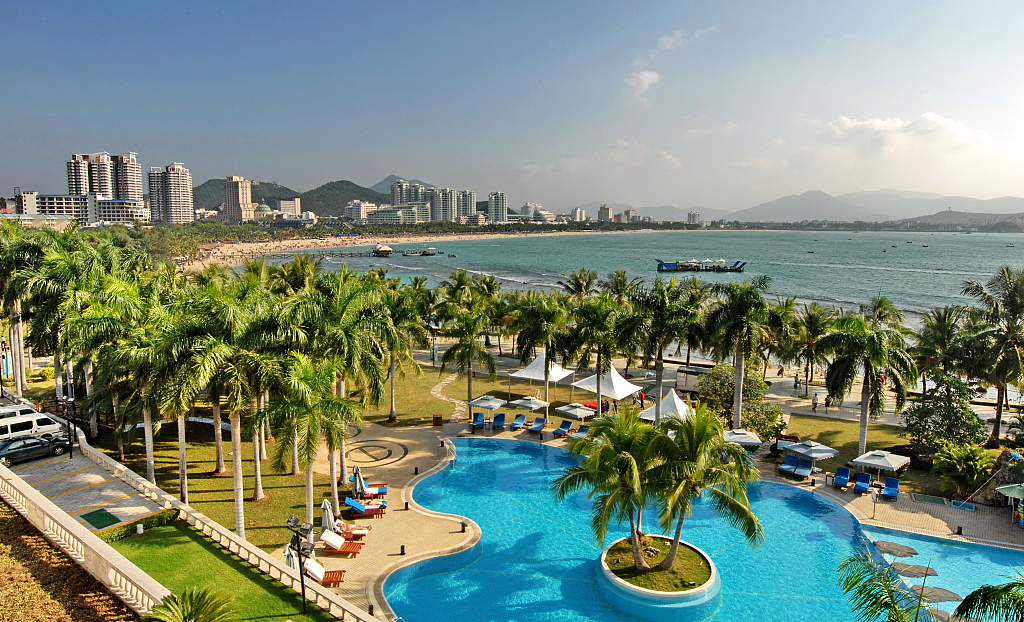 On Monday, the Sanya Tourist Attractions Association launched a project to offer online training targeting tourism enterprises, calling for them to promote service and management through training during the epidemic outbreak. About 500 local tourism practitioners have participated in the training.

He Zhiquan, deputy marketing manager of Tongguling scenic spot in the Hainan city of Wenchang, also said they started an online training program this week on innovation and marketing of tourist sites. "It is mainly an opportunity to improve the employees' skills, our management and service, all in preparation for the resumption of work."

"The epidemic is expected to hit the tourism industry throughout the first half of the year, but we still have confidence since tourism has become a necessity," he said, adding that the government's supportive policies are also important for the industry's recovery.

In an effort to help tourism enterprises weather the epidemic, the Hainan provincial government on Sunday announced six supportive measures, including reducing or exempting their rent and taxes.

A hot tourist destination in Hainan, Sanya has earmarked 100 million yuan (about 14.3 million U.S. dollars) to support tourism companies and stabilize the market.

Wang Jiansheng, chairman of Hainan Tourism Development Research Association, noted that though the epidemic has dealt a dire blow to the country's tourism, it did not change the huge size of the market and the booming demand, which guarantees the future recovery of the tourism industry.