China thanks foreign diplomats for supporting its battle against virus 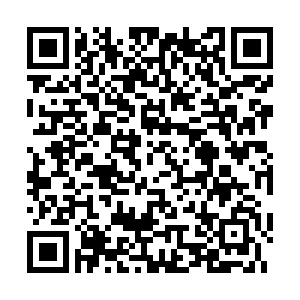 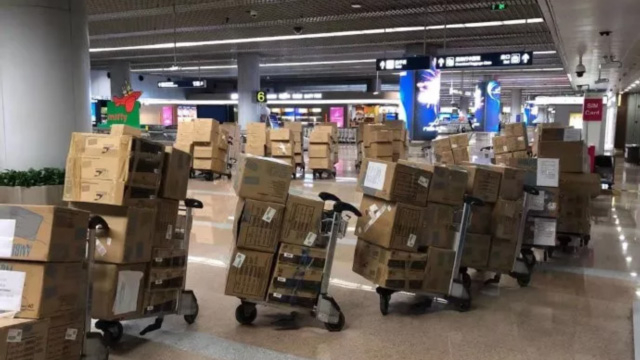 Chinese Foreign Ministry spokesperson Geng Shuang thanked foreign diplomats in China for supporting the country in its fight against the coronavirus outbreak. Officials from the UN, Russia, Germany, France and many other countries have offered their support to Wuhan and China. In an online statement, Geng described the gesture as a perfect demonstration of a community with a shared future for mankind, adding that history will remember not only the Chinese people's courage, arduous struggle and concerted efforts, but also the spirit of countries joining China in the battle.