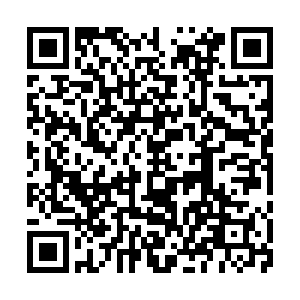 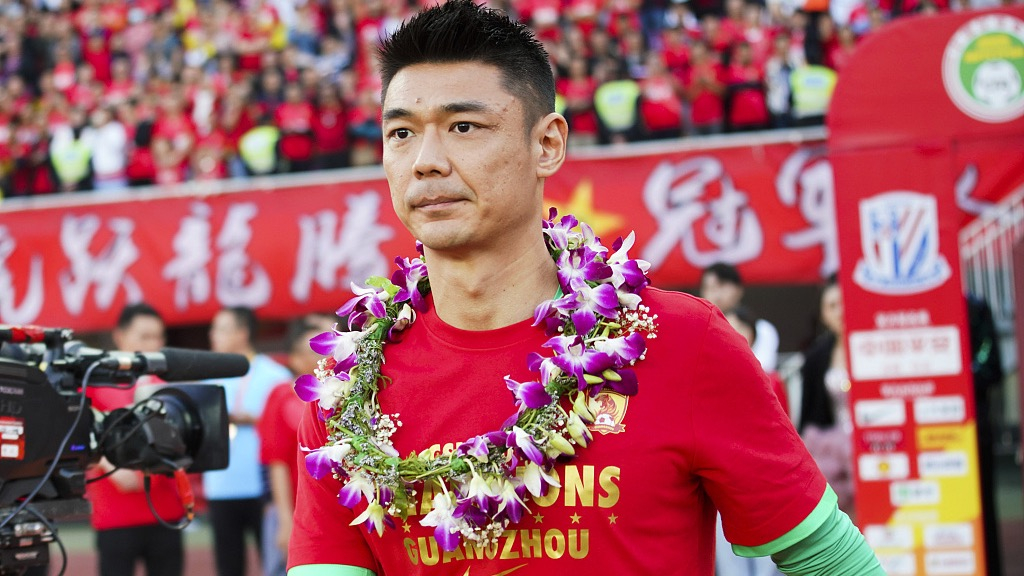 Football players in the Chinese Super League have led efforts to provide supplies and financial support to combat the novel coronavirus outbreak.

Shanghai Shenhua's new signing Zeng Cheng was the latest star to pitch in with his usual pragmatic approach, sending 10,000 N95 masks and two mechanical ventilators to his hometown Wuhan, the epicenter of the outbreak where hospitals are struggling to cope with the skyrocketing number of infections from the deadly virus.

This came as China's National Health Commission acknowledged at a briefing that the disparity between the demand and supply of medical goods is still glaring.

Zeng left eight-time Chinese Super League title (CSL) winners Guangzhou Evergrande this winter after seven glittering seasons. The 33-year-old veteran is currently in Dubai for an intensive training camp with Shenhua, but the rapid spread of the coronavirus is reportedly weighing heavily on his mind. 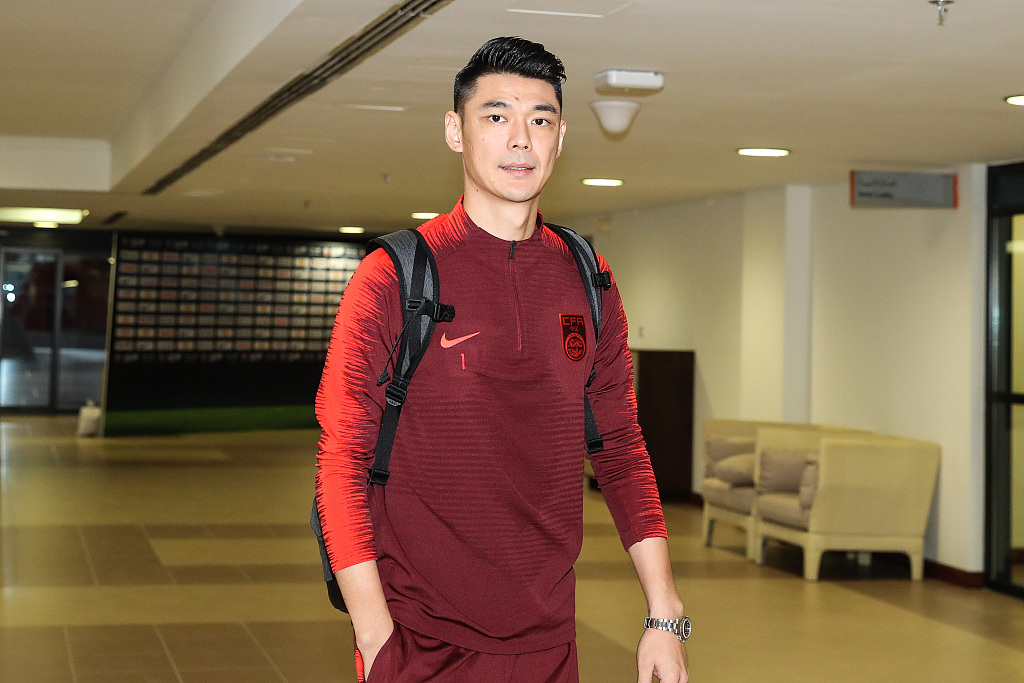 "Zeng Cheng is keeping a close eye on the epidemic in Wuhan and is actively looking for medical supplies from reliable sources," Shenhua revealed on Weibo. "He eventually managed to buy two urgently needed mechanical ventilators as well as 10,000 N95 masks overseas, and sent them to the front lines via a friend as quickly as he could."

Zeng's genuine humility was again on display when he noted that his donation was the least he could do. "I just want to pay my respects to those medical workers who are the frontline warriors against coronavirus," Zeng was quoted as saying by Shenhua. 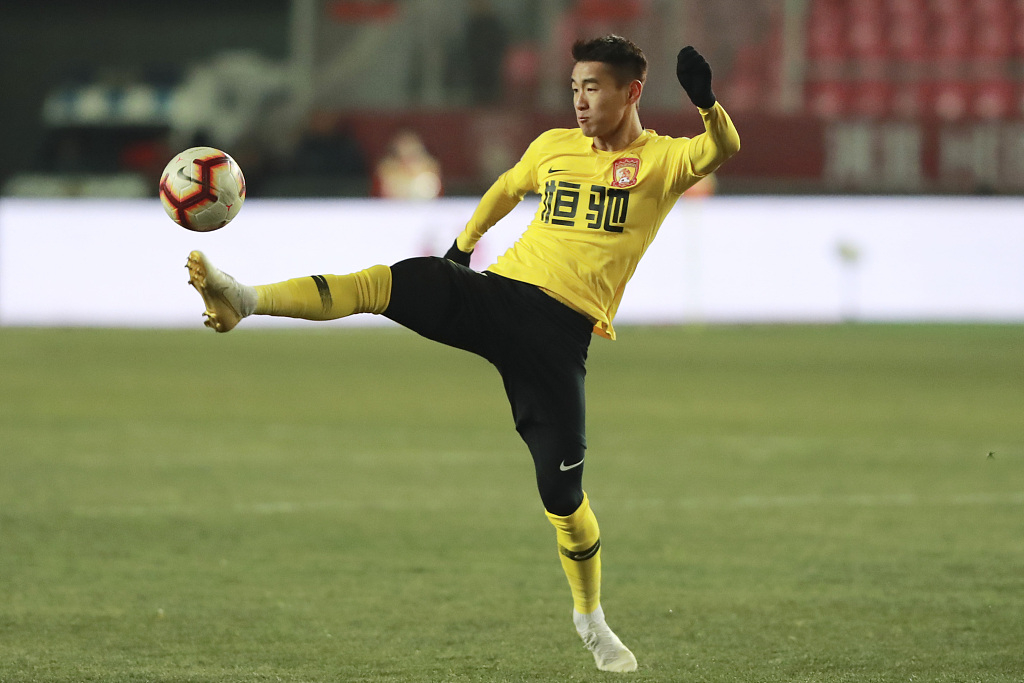 Wei Shihao in action during the league clash between Guangzhou Evergrande and Hebei China Fortune in Langfang, November 27, 2019. /VCG Photo

Wei Shihao in action during the league clash between Guangzhou Evergrande and Hebei China Fortune in Langfang, November 27, 2019. /VCG Photo

Evergrande's 24-year-old winger Wei Shihao, who is known for his precocious talent and hot temper, has followed in the footsteps of his teammates Zheng Zhi, who donated 500,000 yuan (71,645 U.S. dollars) earlier in the month. According to the Bengbu Daily, Wei has pledged 200,000 yuan (28,657 U.S. dollars) through a charity foundation to support the coronavirus fight in Bengbu, east China's Anhui Province.

CSL top scorer Eran Zahavi, who netted 29 goals for Guangzhou R&F last season, exhibited his brilliance off the pitch as the Israeli striker made contact with 'IsraAid' after the outbreak worsened in recent weeks and help the Israel-based non-governmental organization deliver a large number of medical supplies to coronavirus affected communities in China.

Other prominent CSL players have pledged millions of yuan in financial aid to combat the virus. Shandong Luneng skipper Hao Junmin has donated 500,000 yuan to relief efforts in his home province of Hubei. Gao Lin, who is expected to complete his move to Shenzhen FC this week, has paid out 500,000 yuan, while Tianjin Tianhai goalkeeper Zhang Lu pledged 200,000 yuan (28,655 U.S. dollars) to help contain the epidemic.