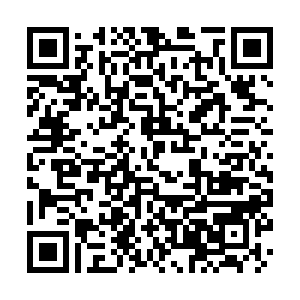 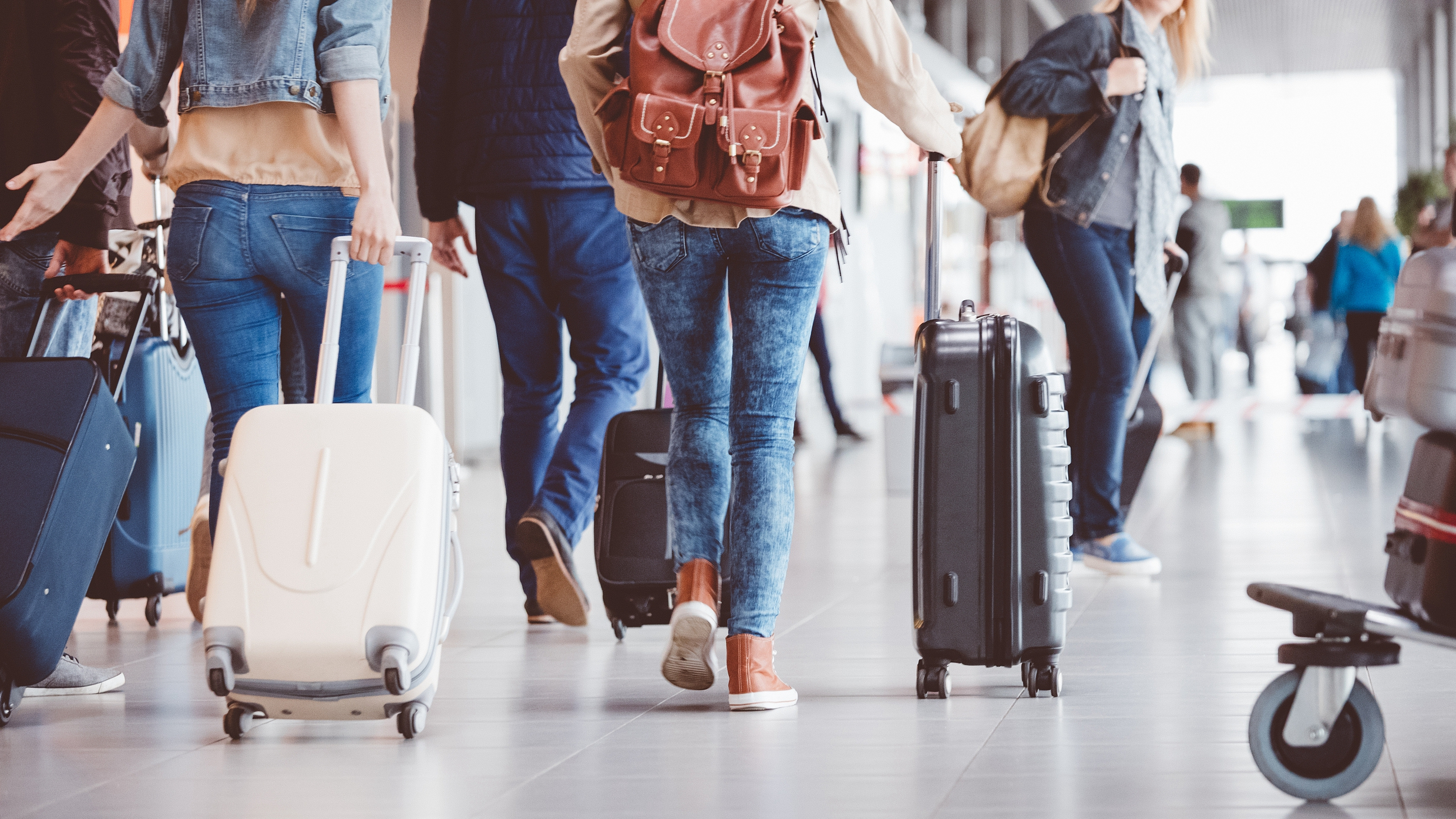 The China-U.S. phase-one agreement takes effect on Friday, but with China reeling from the novel coronavirus outbreak, experts say more consultations may be needed to discuss the next steps.

After 13 rounds of high-level trade negotiations, China and the U.S. finally inked their phase-one agreement last month. The agreement was set to take effect on February 14.

"Since the outbreak started, the U.S. has banned Chinese citizens from entering the country. And the three major U.S. airlines have canceled flights to and from China. According to the deal, tourism is expected to bring about six billion dollars from China to the U.S. But, I think it'll be challenging to reach this target."

The phase-one deal includes a clause that calls on parties to enter consultations if "a natural disaster or other unforeseeable event outside the control of the parties, delays a party from complying with its obligations in a timely manner."

Liang says, given the novel coronavirus outbreak, after the deal takes effect, the two countries can consult, and adjust the implementation of this agreement.

"We can keep the total goal of 200 billion dollars in additional imports from the U.S., but decrease the amount for this year, and put it towards next year. Also, we need to adjust the structure of imported goods. Since the outbreak has seriously affected tourism, business trips and educational trips, we can cut the quota for trade in services, and move it to trade in goods."

Liang says if China's enterprises can resume operations by late February or early March, in the short term, the coronavirus outbreak will have a bigger impact on Chinese imports than its exports. But the effects are short-term and controllable, without a big impact on China's foreign trade for the whole year. And China still hopes to see steady foreign trade growth this year.