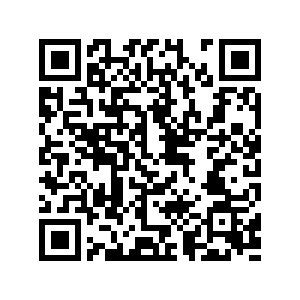 The death penalty for Sun Wenbin, who was convicted of killing a doctor, was upheld by the Beijing High People's Court on Friday.

Sun, who fatally stabbed a doctor at a hospital in Beijing last month, was sentenced to death by the Third Intermediate People's Court of Beijing on January 16.