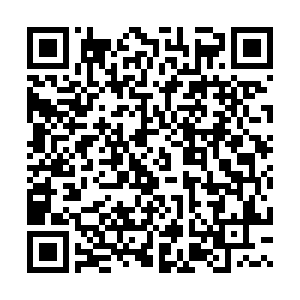 The deadly novel coronavirus outbreak is prompting China to consider amending its laws on wildlife protection amid suspicion that the virus was very likely transmitted to humans from wild animals. 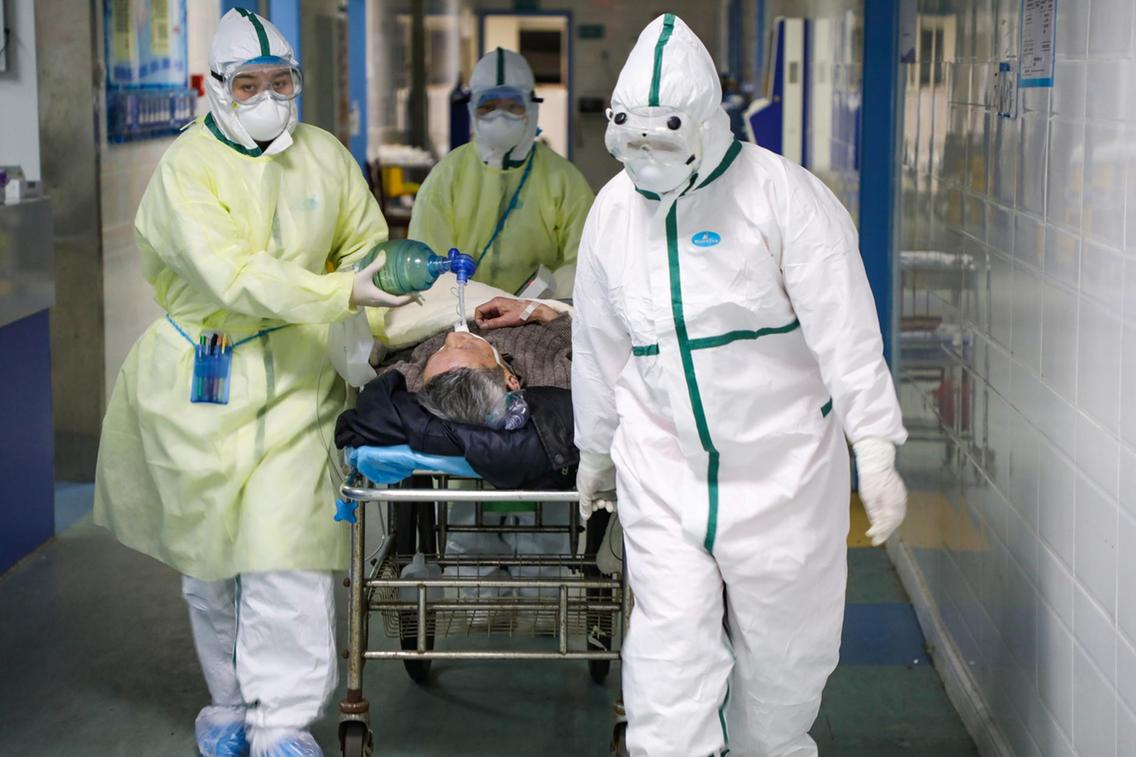 The novel coronavirus has caused over 63,000 confirmed cases and over 1,300 deaths, mostly in China, by Friday morning. /Reuters Photo

The novel coronavirus has caused over 63,000 confirmed cases and over 1,300 deaths, mostly in China, by Friday morning. /Reuters Photo

Wang Ruihe, an official with the Legislative Affairs Commission of the National People's Congress (NPC) Standing Committee, has said that efforts will be made to accelerate the amendment of laws on animal epidemic prevention. Wildlife trade and consumption are expected to be a priority in the amendment. According to Wang, authorities will toughen the crackdown on and punishment of illegal hunting and eating of wild animals.

The announcement came amid increasing calls for action to stop eating game meat, as demand has caused some vendors to illegally sell wild animals at Huanan Seafood Market in central China's Wuhan city, where the virus is suspected to have first surfaced. 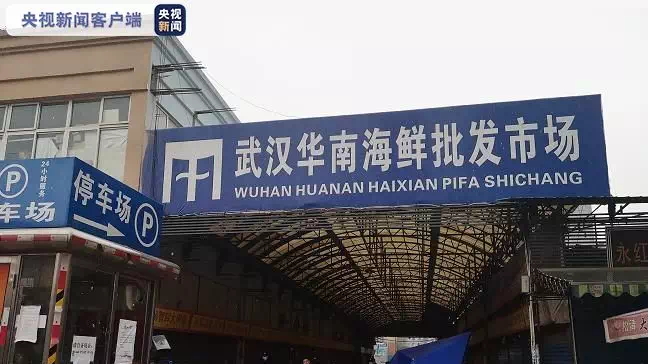 Huanan Seafood Market, where some vendors were illegally selling game meat, is believed to be the source of the epidemic. /CCTV Photo

Huanan Seafood Market, where some vendors were illegally selling game meat, is believed to be the source of the epidemic. /CCTV Photo

In January, the Chinese government issued a temporary nationwide ban on wildlife trade after 19 academics and scholars jointly issued a statement that appeals to a ban on all wildlife trade and consumption.

Experts have been debating over the scope of the ban, although most of them believe that public health should be considered in the amendment. 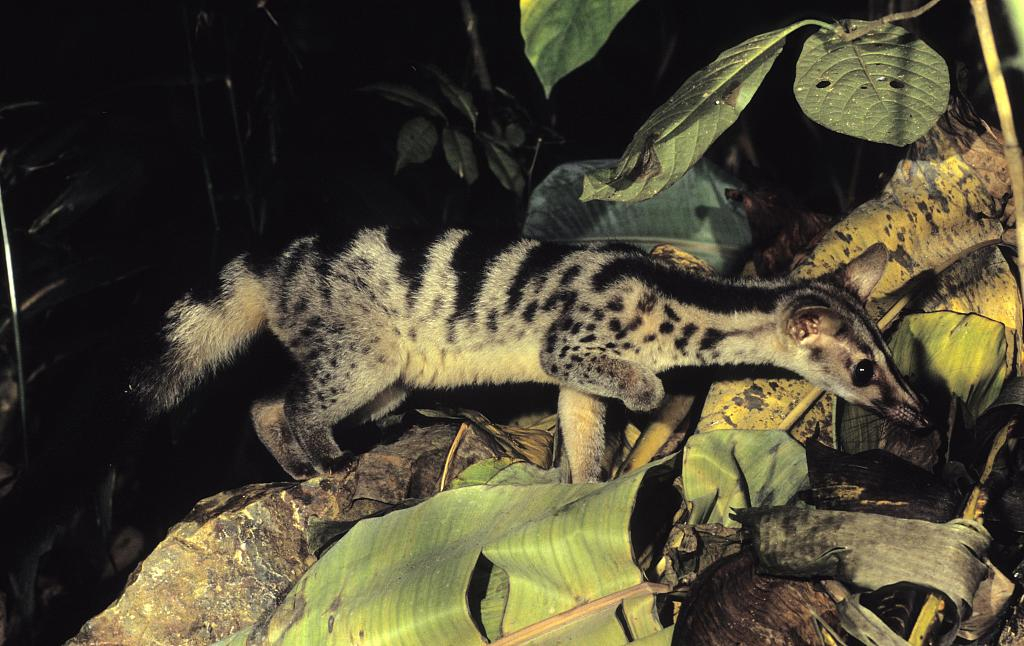 Civet cats are believed to be the intermediate host for the Severe Acute Respiratory Syndrome (SARS) which is caused by a member of the coronavirus family. /VCG Photo

Civet cats are believed to be the intermediate host for the Severe Acute Respiratory Syndrome (SARS) which is caused by a member of the coronavirus family. /VCG Photo

While agreeing that rare species should never be allowed to be traded or consumed and that more animal species should be included in the no-trade and no-consumption list, some experts are against the idea of a complete ban.

Yang Zhaoxia, director of the Ecological Law Research Center in Beijing Forestry University, said that animals artificially bred with mature technology and meet sanitary standards should be allowed in the market. He pointed out that the industry provides for over one million farmers, and in some remote areas, it is important in the fight against poverty.

Yang also acknowledged that special circumstances require special measures, supporting a complete ban in a public health emergency. But he also maintained that even such a ban could not be sufficient to prevent all zoonotic diseases, which spread from animals to humans, as livestock animals are also intermediate hosts to viruses. Therefore, he called for legislation based on the maximization of benefits and the minimization of losses. He said a one-size-fits-all approach would be a lazy choice.

At the same time, he proposed banning consumption of animals that carry human affecting viruses, including bats, civet cats, bamboo rats, and badgers, among others.

Liu Changqiu, a legal researcher with the Shanghai Academy of Social Sciences, said the scope of consumption ban should be determined by the population and biological functions of animal species as well as the threats they face. He agrees on a permanent ban on eating animals that could pose a public health threat like bats, rats and snakes, suggesting it be included in the criminal law.

However, Sun Quanhui, a scientific adviser at the World Animal Protection, a United Nations general consultative organization, supports a complete ban on wildlife trade, including artificially bred wild animals, noting that any contact between humans and wild animals would increase the chances of disease transmission and public health risk. The price would be far too costly for one industry to pay, he added.

Sun's idea was echoed by Zhang Li, professor of ecology at Beijing Normal University, who said that compared with a nationwide or even worldwide public health crisis, the economic losses of an industry with one million farmers and about 50 billion yuan (about 7 billion U.S. dollars) of annual output value are manageable.