France will not exclude Huawei from 5G rollout: minister
CGTN 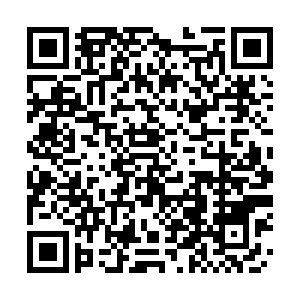 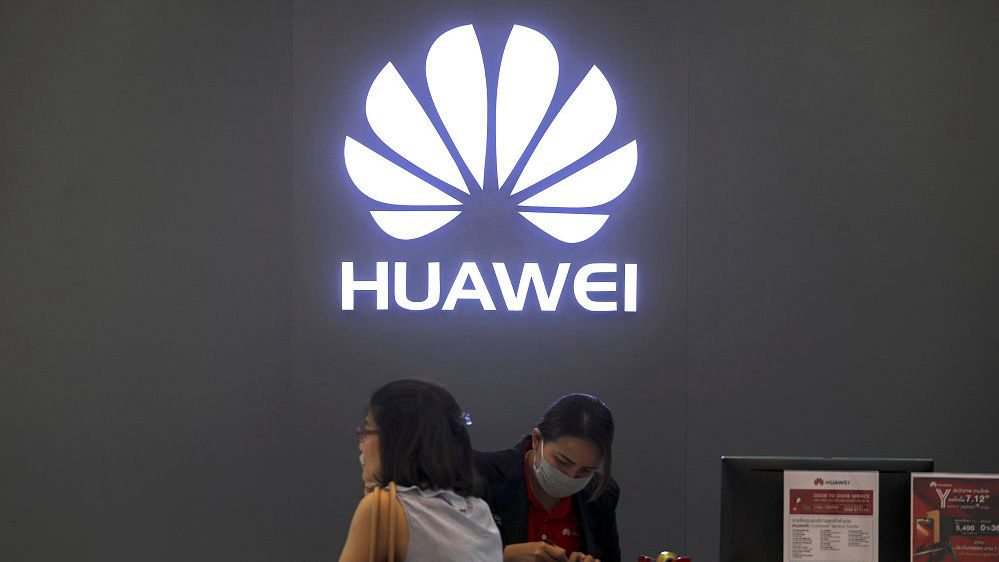 "Huawei will not be excluded from 5G in France. Everyone can have a place on the market, but we will put limits to protect our sovereignty," Le Maire said, adding "it's understandable that we could prioritize a European operator."

On Sunday, the Chinese Embassy in Paris called on local authorities to "treat all companies equally," noting that "the concerns of a sovereign country over the security of 5G networks... have to be based on science and facts, and the measures taken must be proportionate."

"The French state takes precautions to guarantee our interests and sovereignty. This does not mean that there is discrimination. Everyone does the same thing," Le Maire told BFMTV news channel.

"When you have a critical site like a nuclear power plant, a military installation, it is normal that we protect them... Huawei will be able to continue in France and will not be excluded from 5G but we will set a certain number of restrictions to protect our sovereignty," he said.

No 'Huawei ban' as Sweden takes next step toward 5G rollout