How will Brexit influence travel between UK and EU?
CGTN 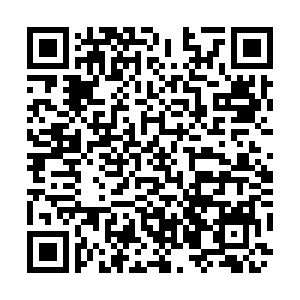 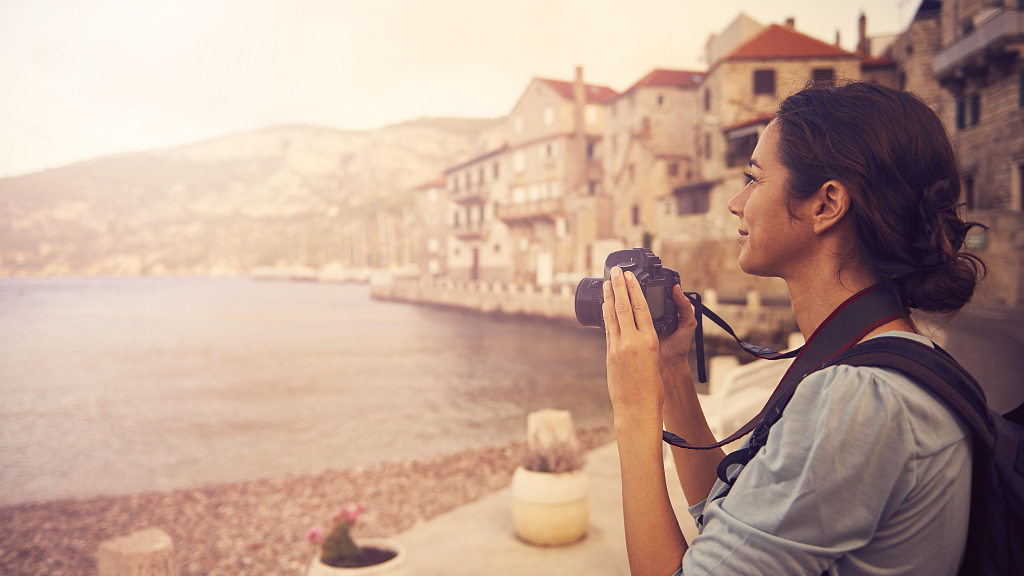 After all the uncertainty of the past few years, the UK finally left the European Union (EU) on January 31, 2020. A transition period is currently underway until the end of 2020 to hammer out a new trade deal, security arrangements, immigration laws and others.

How the post-Brexit world is going to impact Britain's economy is uncertain, but there's more clarity for global travelers. Things are not likely to change for non-UK/EU tourists and "there's nothing to be frightened of" in terms of traveling to the UK or the EU, said Tom Jenkins, CEO of the European Travel Association.

As for UK and EU citizens, "everything stays the same" during the transition period, he said. UK travelers are still be able to take trips abroad to EU countries, plus Iceland, Liechtenstein, Norway and Switzerland, for up to 90 days within any 180-day period without a visa. 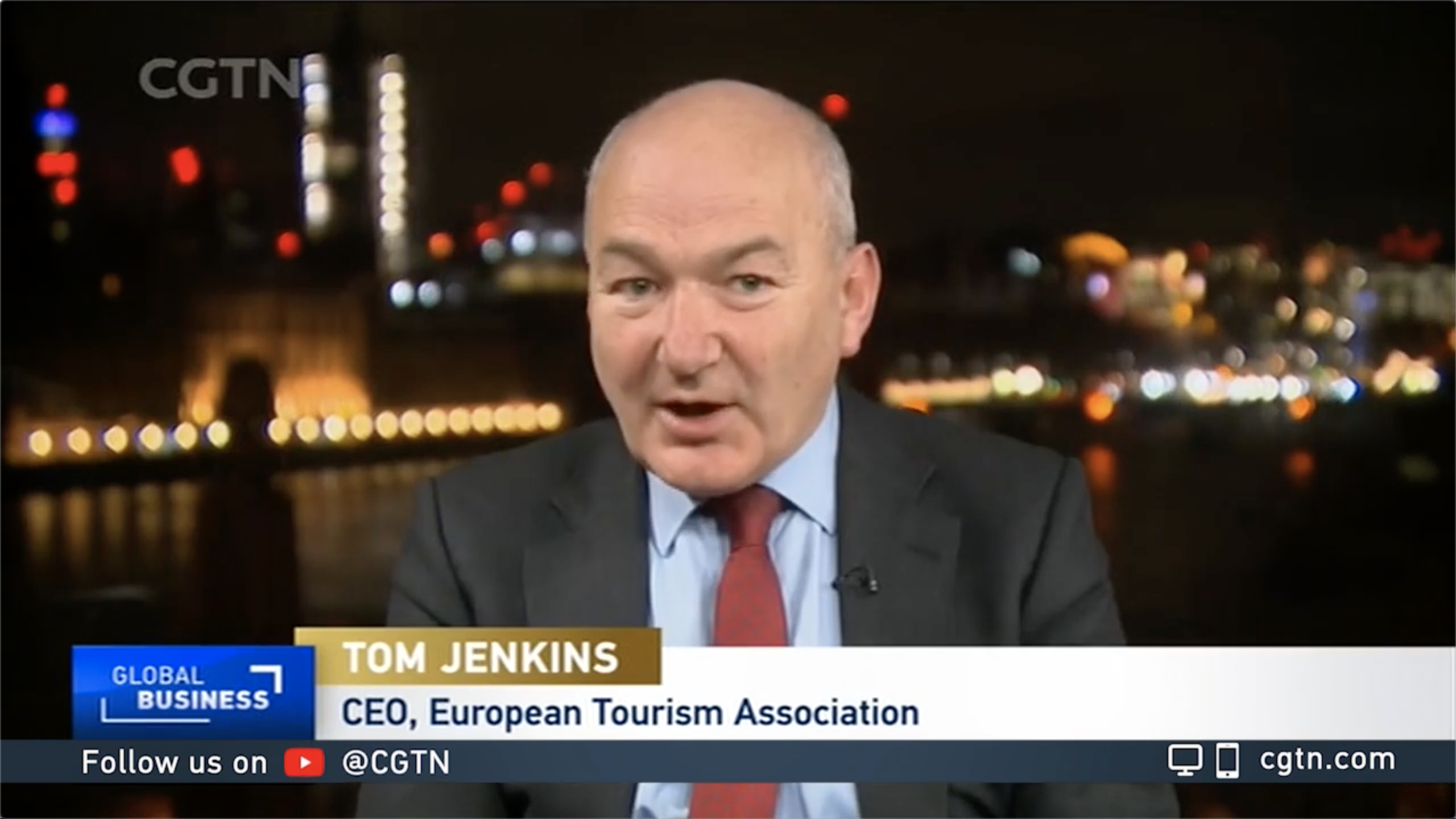 However, what happens next year depends on UK-EU talks on the future relationship.

There is a possibility that delays might occur at the borders between the UK and the EU due to the changes of UK citizens' immigration status. UK travelers to EU countries may need to use different lines on arrival at airports with additional checks in place.

Yet, rail services such as Eurostar, ferries, cruises, and bus and coach services between Britain and the EU will remain unchanged, according to the British government.

In addition, UK citizens will not be able to visit the Schengen area for free from next year. Instead, there are plans for the UK to be part of the new visa waiver program –  European Travel Information and Authorization System (ETIAS) on the condition that UK grants EU nationals the same benefits.

Meanwhile, British and Irish citizens will still be able to travel freely within the Common Travel Area (CTA), including the UK, Ireland, the Isle of Man, Guernsey and Jersey.

Also, the European Health Insurance Card (EHIC) that entitles the holder to the state-provided health care in Europe might not be valid from 2021. For Britons, a proper travel insurance might be needed before venturing abroad.