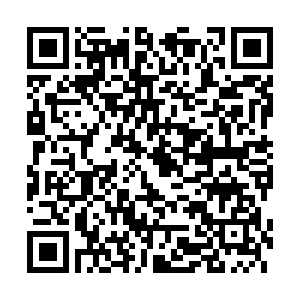 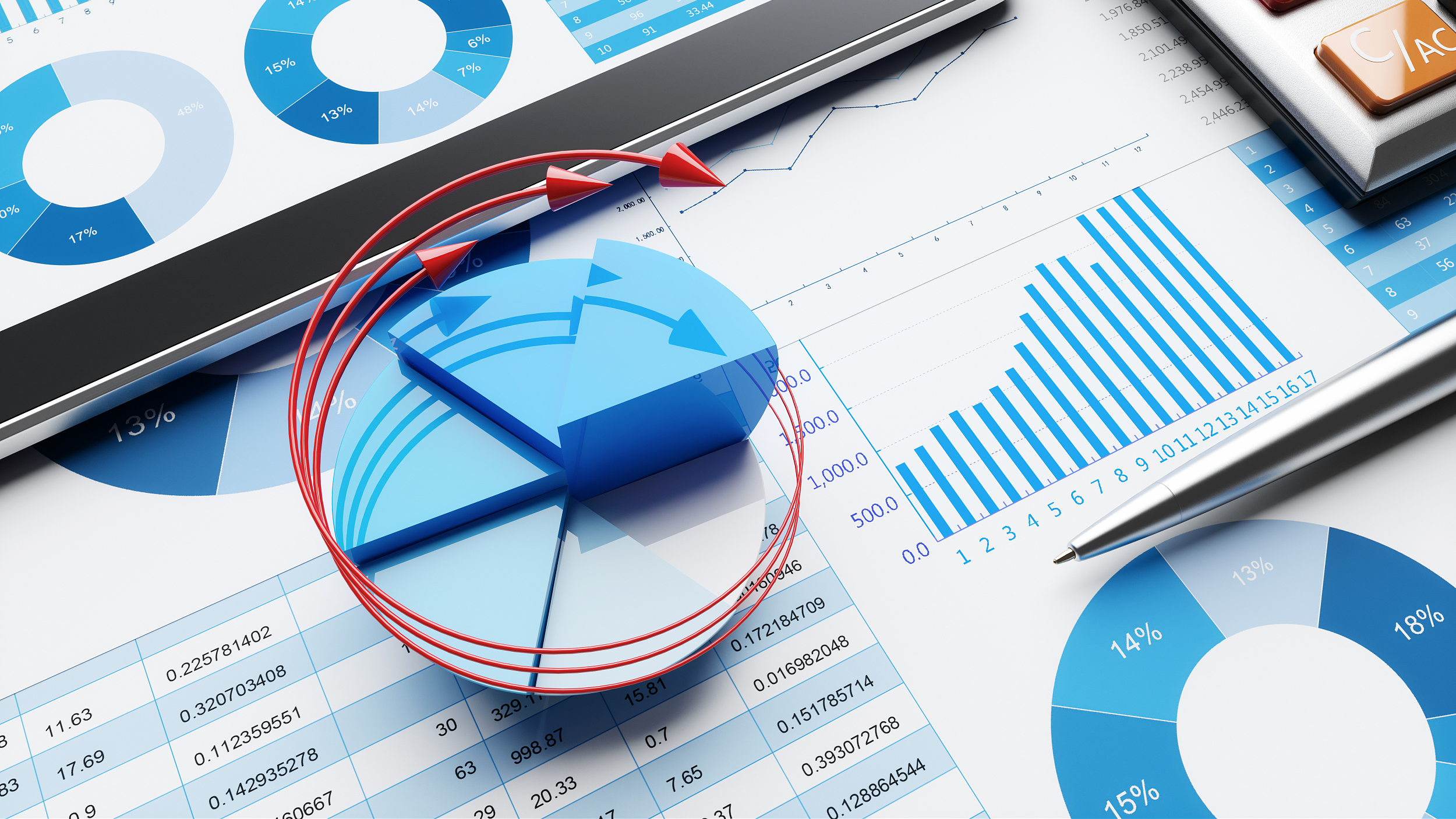 Global investment banks believe the impact of the coronavirus on China's economy will largely be in the first quarter of 2020, if the outbreak is contained by the end of the quarter.

Goldman Sachs noted that past viral outbreaks have typically resulted in short, sharp shocks to economic output. "The typical slowdown phase lasted 1‐3 months and cut one quarter's annualized GDP growth by several percentage points in the most affected countries," it said.

Goldman Sachs has cut China's Q1 real GDP growth forecast to 4 percent year-on-year, from 5.6 percent previously, and added that a more prolonged outbreak could lower 2020 full-year growth to 5 percent or even lower.

UBS has a higher forecast. It expects China's real GDP to expand 5.4 percent in 2020, a slight drop from the previous prediction of six percent. The bank assumes the shock to China's growth will prove "short-lived" under the assumption that the COVID-19 is brought under control by the end of Q1.

Deutsche Bank shares the same view that its base case is still that the impact will be largely in Q1, assuming the outbreak will be contained soon.

As for CICC, it cautions tail risks such as virus mutation or a "secondary outbreak" which may lead to longer-term impact – beyond its baseline scenario for the outbreak to "plateau" by end of February or early March, based on analysis of SARS after high-level quarantine measures were implemented.

KKR: China today is different from that of 20 years ago

According to global investment firm KKR, the impact on China depends firstly on how well the virus is contained and secondly on how long the epidemic lasts.

KKR said in a February 4 report that the aggressive actions taken to control the spread of the virus suggest "the economic impact could exceed SARS."

However, KKR pointed out that China today is different from China 20 years ago, and it believes the impact to consumption and services will be larger.

Similarly, services and retail sales as a percentage of GDP have increased over the same period.

"Furthermore, the global economy and global capital markets are much more intertwined with China today. And China is now a bigger component of capital markets," said KKR in its report.

And as State Street Global Advisors, one of the world's largest asset managers, points out, China's share in the global economy is four times higher today, having increased from a little over four percent in 2003 to over 16 percent now.

"The drastic containment measures taken by Chinese authorities and the proactive global response means these important service and consumer sectors will be directly hit. All else being equal, we should therefore anticipate that the hit to Chinese and regional growth from this episode would be more serious than during SARS," it said in a Feb 7 note.

A bright spot: A shift to online services

UBS Asset Management said the coronavirus outbreak should accelerate the move from offline to online across a number of businesses.

"Hence, companies who that have significant online presence should be long-term beneficiaries," the bank said in a February note.

UBS also said while it is hard to predict the trajectory of the coronavirus outbreak, but compared to SARS back in 2003, it commented that "the Chinese authorities are much more prepared and are proactively managing the situation."

"We believe the virus has been opportunistically used to accelerate exposure and adoption of online services including online wellness (fitness and doctors), online museums, online education, online conferences, and online gaming."