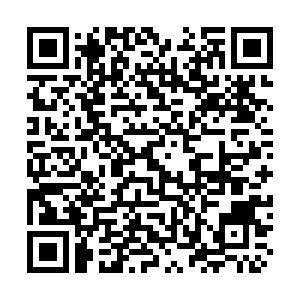 Ireland's largest party Fianna Fail will not consider going into government with Sinn Fein, it said on Thursday, in a decision that is likely to prevent the left-wing nationalists from entering power for the first time. 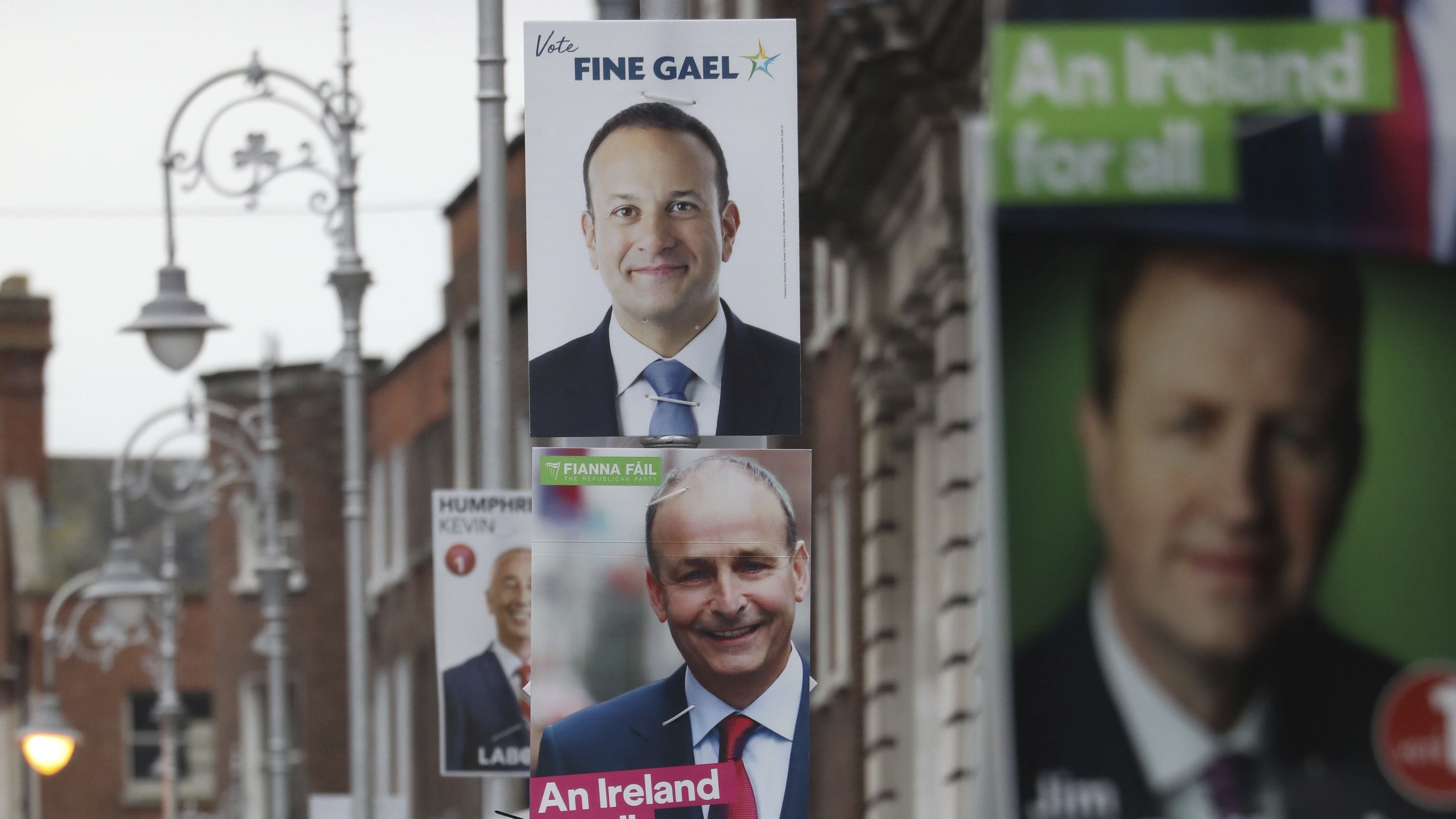 Sinn Fein, the former political wing of the Irish Republican Army, shocked the Irish establishment by securing the most votes in a national election last weekend. Its vote almost doubled to 24 percent on promises of mass state house-building, a rent freeze and across-the-board increases in public spending.

But the low number of candidates it ran meant it was edged into second by number of seats – a mistake it would not make in a repeat election. Fianna Fail, which has 38 seats in a fractured 160-seat parliament, said it will seek to form a government that does not include Sinn Fein's 37 seats.

"It was very clear and do not underestimate the strength of Fianna Fail position's at every level, grassroots, voters and members of the parliamentary party in relation to Sinn Fein," Fianna Fail leader Micheal Martin told national broadcaster RTE in an interview after the party met to discuss the option. 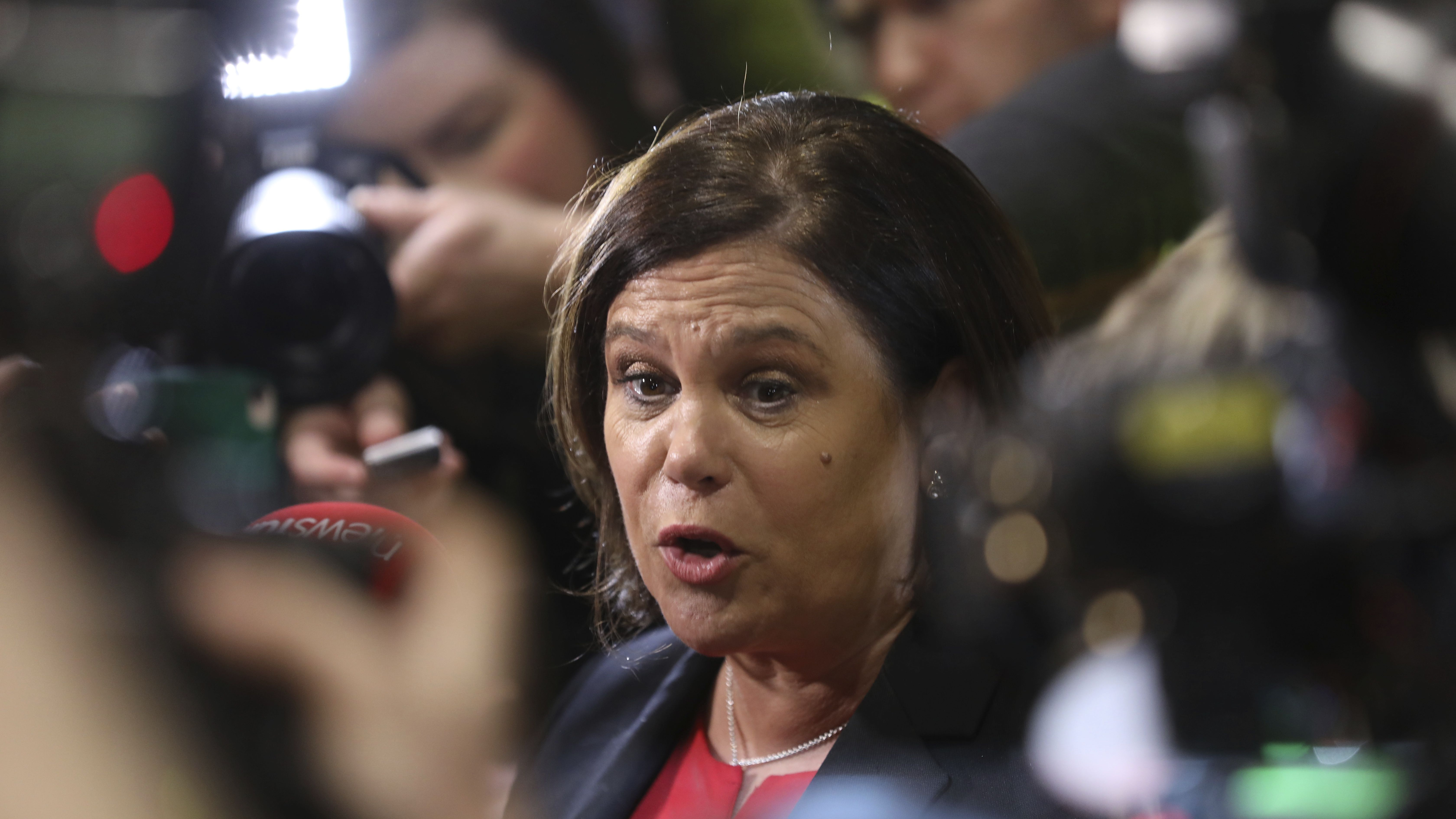 Fianna Fail first plans to speak to smaller parties before its historic rival Fine Gael, which has 35 seats. Martin said the process will be so difficult that he could not rule out another election.

Varadkar said during the campaign that he would consider entering a full coalition with Fianna Fail for the first time. He added on Wednesday that he would be willing to help form a government if Sinn Fein fails to do so.

Both parties would need at least one of Ireland's smaller parties to join them to reach a majority.

Fine Gael and Fianna Fail have long shunned Sinn Fein, citing policy differences and the party's historic links to the IRA, which fought British rule in Northern Ireland for decades in a conflict in which some 3,600 people were killed before a 1998 peace deal.

Both parties are also opposed to Sinn Fein's high-spending promises, its pledge to scrap property tax and plans to hike income taxes on high earners they say would discourage foreign multinationals that employ one-in-10 Irish workers.

Sinn Fein on Thursday effectively admitted it could not enter power without one of the two large parties, with leader Mary Lou McDonald telling reporters it would be "very, very tricky to construct such a government."

But she said a Fianna Fail-Fine Gael coalition would be "a slap in the face to the Irish electorate" who had clearly expressed a desire for change.

"I cannot imagine who would be prepared to facilitate these two parties," she said.

The Green Party, with 12 seats, and the Social Democrats on six are the two largest of the remaining parties that may be open to a coalition deal. The Labour Party, which also has six seats, said it plans to sit on the opposition benches.