NATO is in its death throes
Azhar Azam 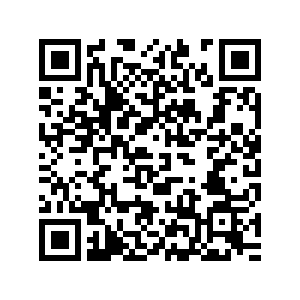 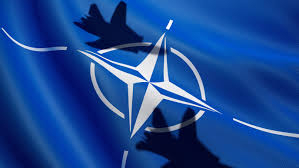 Support for the 29-member North American and European alliance from the people of Bulgaria, the Czech Republic, Hungary and Slovakia also plunged sharply while only 21 percent and 37 percent of Turkish and Greeks endorsed the partnership. Overall, positive views about the NATO fell from 64 percent in 2018 to 52 percent in 2019.

The survey findings spelled out further cracks in arguably the world's oldest and most successful alliance. It would also serve as a setback to the efforts of the Donald Trump administration that has been wrestling with its European cronies to increase their defense spending and contribute more troops in the Middle East.

It echoed French President Emanuel Macron's remarks last year when he downplayed the transatlantic alliance, describing it "brain dead" following Trump's snappy decision to pull out U.S. troops from Syria and pave the way for Turkey to move its military into Syrian territory and establish a buffer zone.

Some of the top European economies losing trust in the reliability of NATO is not surprising. The alliance was threatening to crumble as they became wary of the big-headed U.S. attitude after Trump redirected his tariff guns toward the regional nations to succumb them to his taxing demands and called them "delinquent" while America was spending too much on maintaining missile defense systems across Europe.

Washington too knows that the NATO is in jeopardy and could break up in the future. In a press briefing on Tuesday, the U.S. envoy to NATO Kay Bailey Hutchison admitted the rifts in the alliance, pleaded European nations to make their people realize the importance of NATO and coupled declining public support with lack of awareness.

U.S. Secretary of Defense Mark Esper arrived in Brussels for the meeting of NATO Defense Ministers this week with a laundry list of American demands, most notably the surge of NATO troops in the Middle East starting in Iraq, so that Washington could step back from a territory which was once a centerpiece of its foreign policy. 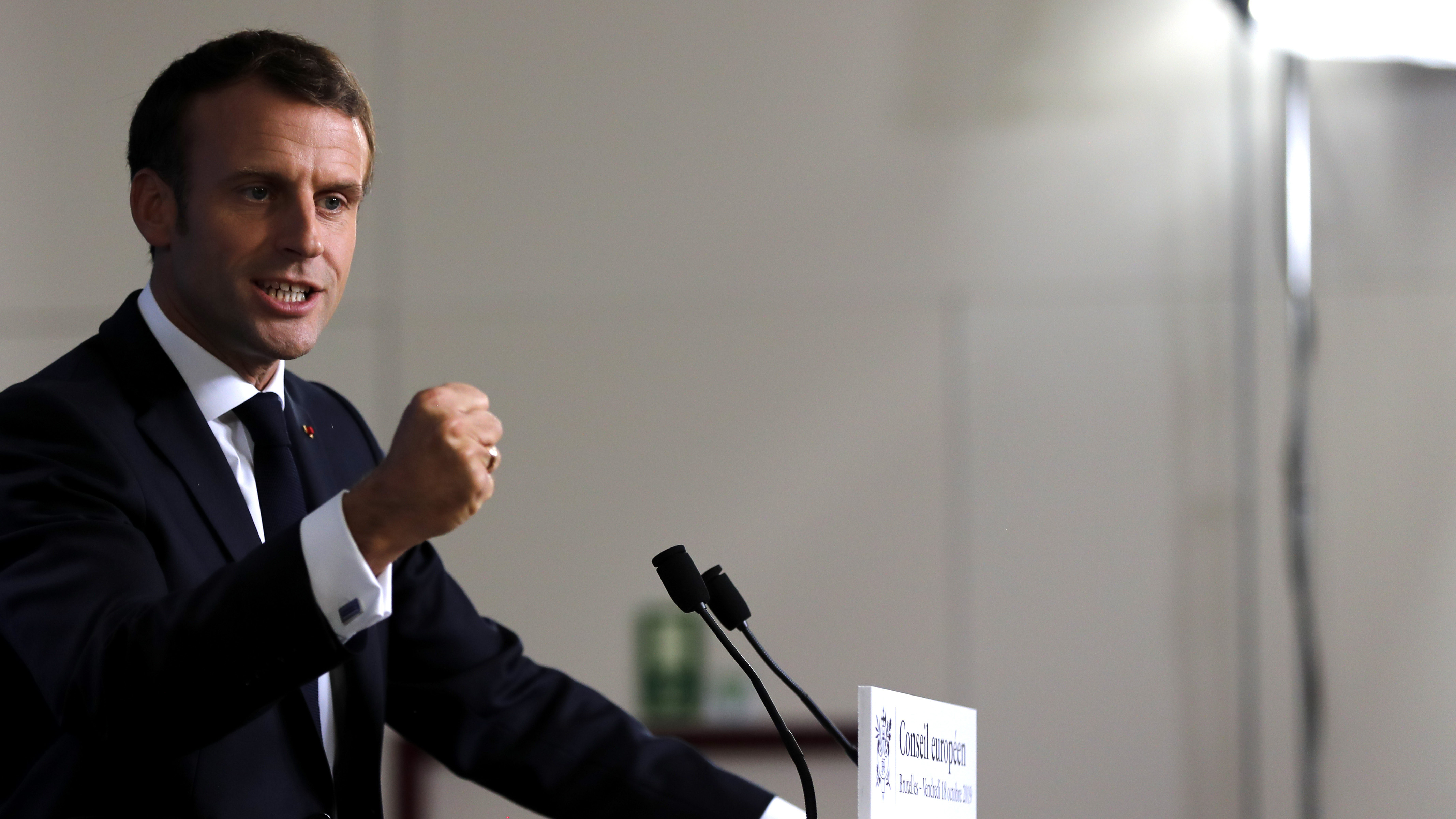 Esper made a similar pitch to NATO nations about deterring "Iranian bad behavior" and reiterated his prior request of deploying air defense assets in the Middle East. The NATO conditionally agreed to expand its training mission in Iraq but without pledging any troop deployment.

The NATO Secretary General Jens Stoltenberg remarked that it "fully respects the sovereignty and territorial integrity of Iraq." This is a warning to the United States that the alliance would not intervene in the country without consultation with the Iraqi government.

The NATO is so careful about its involvement in the Middle East that after the U.S. killing of Iranian General Qassem Soleimani last month it suspended its non-combat "train and advise" mission in Iraq over fears of regional instability and military casualties, which was widely anticipated in the form of Iranian retaliation.

The underwhelming response gave a clear indication about NATO's diffidence not to indulge itself in the eclectic and multifaceted regional game and underscored that it did not countersign Trump's divisive Middle East strategy or his maximum pressure campaign vis-à-vis Tehran.

Nearly all of NATO states have avoided participating in the U.S.' International Maritime Security Construct (IMSC) that aims to counter threats from Iran and ensure freedom of navigation and the free flow of commerce through the Persian Gulf and Strait of Hormuz. As of now, only three NATO countries – Albania, the UK and the U.S. – have joined the American multilateral effort, a sign that the NATO has rebuffed the provocative move.

Even though Baghdad declared the military defeat of the ISIL in late 2017, the U.S. still maintains more than 5,000 troops in Iraq to prevent the group's resurgence. As last year's missile attacks on Saudi oil facilities pushed the U.S. to lift its troop numbers to 17,000 – contrary to Trump administration's desires, American forces are continuing to be entwined in the Middle East.

In the tense regional background, it would no doubt be a tough gig for the NATO governments to convince their people to deploy troops and assets in a region from where Washington has overtly committed to exit. As such a move would amount to serving the interests of a foreign nation, it will invite strong criticism and cogent reaction from the opposition and public in European countries.

All the appraisals steer to a precise conclusion: the NATO is in its death throes!