Recovered doctor back in fight against novel coronavirus
By Zhou Jiaxin, Zhu Shuying 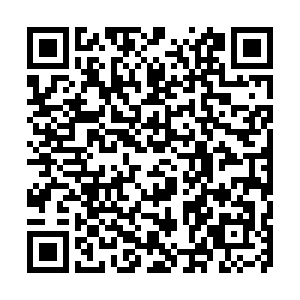 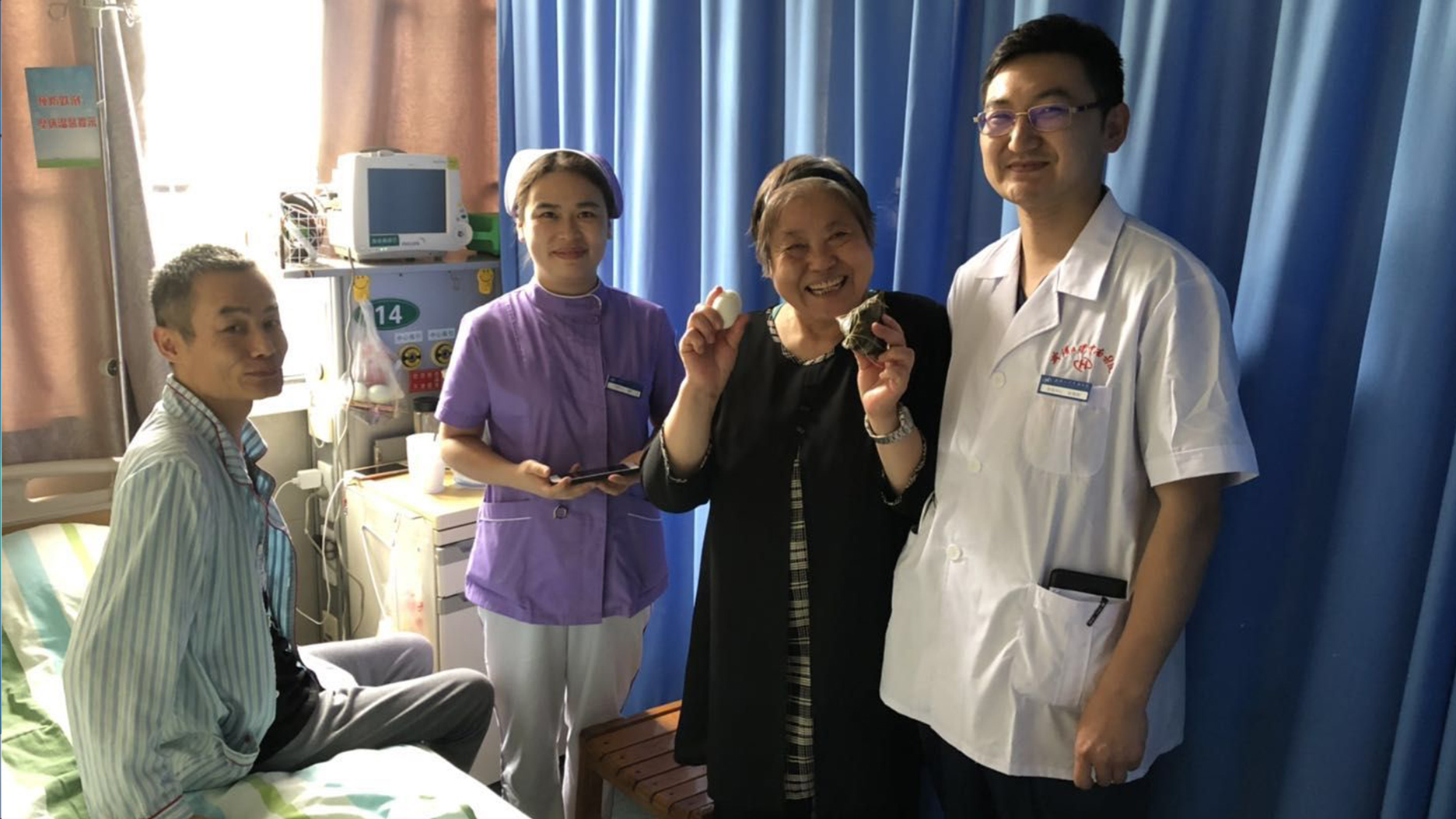 When the novel coronavirus first broke out, hardly anyone knew how contagious it was.

He received a patient from a neighboring city who had a fever, a loss of appetite and a cough back in January. A local CT scan confirmed pneumonia. However, the diagnostic criteria back then prioritized a patient's contact history, especially if it involved a Wuhan seafood market, the possible source of the epidemic.

"When reporting that case, it was denied as inconsistent," the former military medic noted.

The hospital was notified of confirmed cases, thus Zhao doubted some assessments. But that day, no masks or special treatment were given to the patient who was confirmed infected with the virus two days later.

A week later, Zhao and his fellow staff were found to be infected from close contact.

"I had cold intolerance, malaise, and my temperature went up to 37.5 degrees Celsius," he said. The 40-year-old feared he was done for. His wife, also a medic, urged him to go get checked out.

"My infection was confirmed," he said. 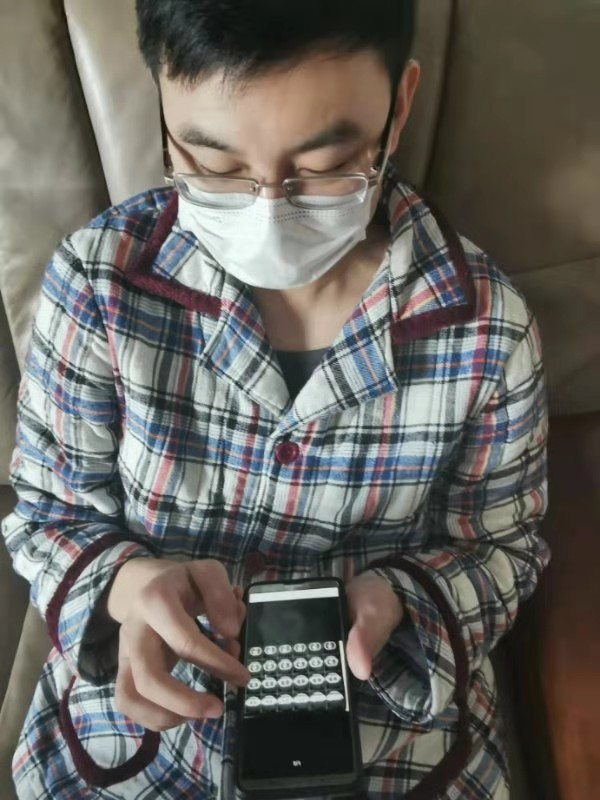 Given the shortage of medical resources, Wuhan doctor Zhao Zhigang quarantines himself in a local dormitory. /CGTN Photo

Given the shortage of medical resources, Wuhan doctor Zhao Zhigang quarantines himself in a local dormitory. /CGTN Photo

Zhao thought his wife and their two toddlers would be fine, as he had just spent half a day with the family. But he was wrong.

He recalled his three-year-old daughter appearing silent over his exit to quarantine.

Given the shortage of medical resources, he quarantined himself in a dormitory.

"Once I tested negative, I could go back to work." Zhao said. "When I was not there, the team had a lot of pressure."

The fever recurred about every three days, and sometimes came with a headache and coughing.

After about 10 days, he felt relaxed all of a sudden, and shared this with patients when he went back to work.

"They told me the condition just improved a lot in one morning while awake," he detailed.

"Though I was asked if I could be re-infected, or if my immunity was inferior, I replied that the battle is ongoing and we have that many patients to cure," he said.

Zhao said that after a win, the medical community should consistently go further as more of the viral epidemic and the battle against it are ahead.