Science behind the virus: How long will it take to develop a COVID-19 vaccine?
By Yang Zhao, Yang Xiao 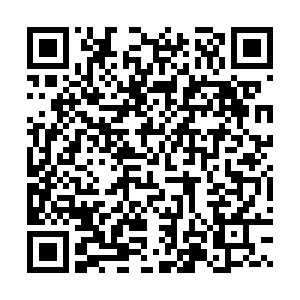 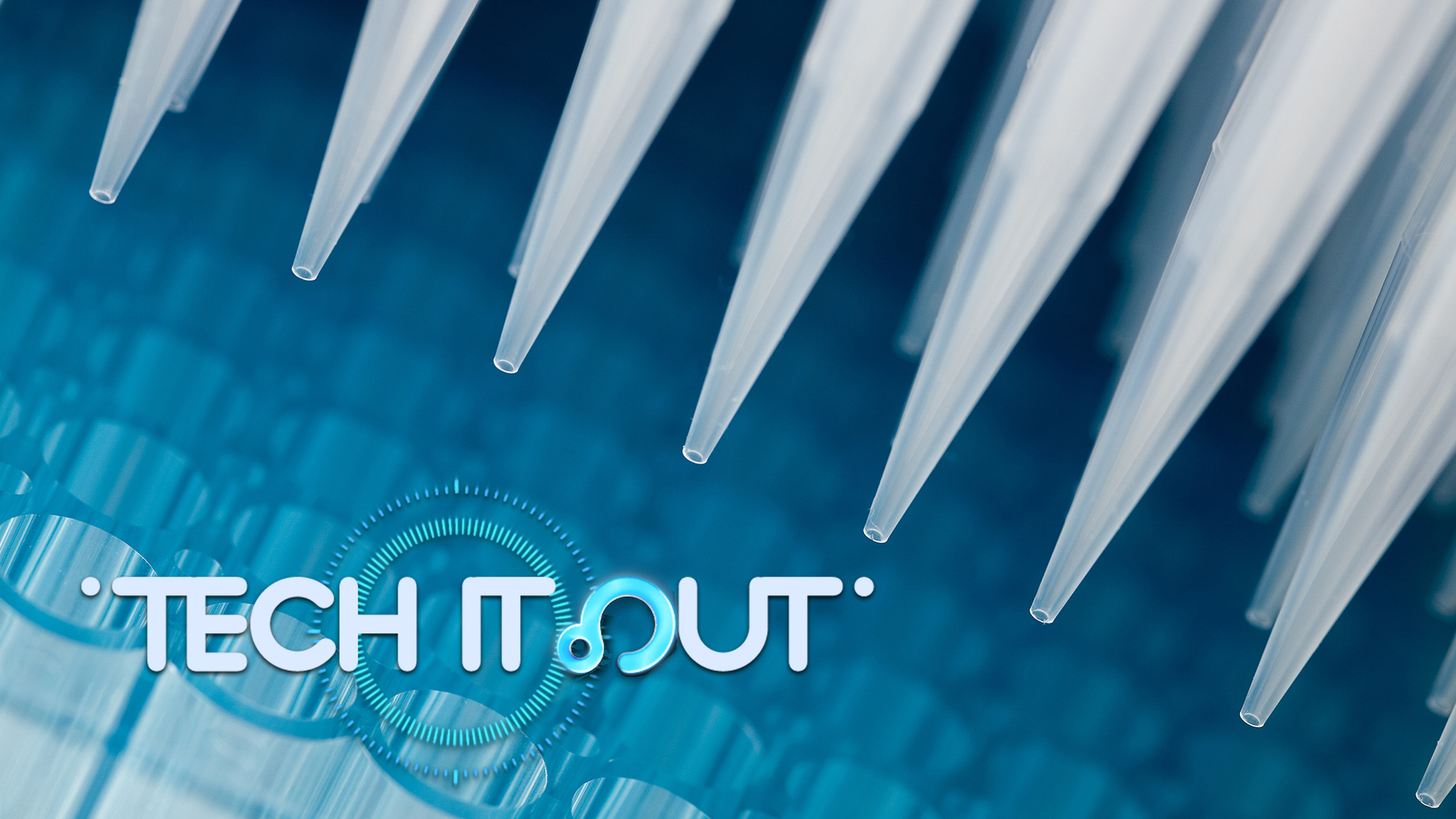 Since 2003 the world has faced three outbreaks caused by the coronavirus family. But a vaccine was absent during the outbreak of SARS, and MERS, and very likely, this time too. But it's not all bad news. What many people don't realize, is that over past 17 years, the time it takes to develop a vaccine has drastically shortened.

Vaccines usually carry inactive disease-causing proteins made by virus. These work by mimicking how a virus infects your body. They stimulate the body's immune response and create antibodies. This primes the body to respond more rapidly and effectively if exposed to the infectious agent in the future.

In the case of the coronavirus, these proteins are those spikes, which look like crowns. The spike protein works as door opener, allowing the virus to get inside and infect a cell.

A vaccine for the coronavirus would copy what these spikes protein do to prompt the immune system. But it does so in a safer way.

Viruses that are inactive or make weaker can work as vaccines. Firstly, scientists isolate and acquire the actual coronavirus. This step has been done by scientists already. The virus is then cultivated in a lab using chicken eggs or other mammalian cells. Then, it's developed it into a less-threatening version

In recent years, a new method has emerged called RNA vaccine. It takes advantage of the way cells make proteins. A cell will use its genetic material, the DNA, as the template to make messenger RNA. This RNA will give out orders to build proteins in the cell.

So an RNA vaccine consists of a messenger RNA strand coded for a virus protein instead of a normal protein. Once it is delivered into the body, cells use this genetic information to produce foreign protein, causing an immune reaction.

A major advantage of the RNA vaccine is that as soon as we know the entire genetic code of coronavirus, which we did in the beginning of January, RNA can be produced in a lab using readily available materials. It's less expensive and way faster than conventional methods. In fact, a team from China just announced that they have started to test their RNA vaccine on rats, less than 2 months since the start of the outbreak. Not only this, but RNA does not integrate itself into the host genome, and is degraded once the protein is made. So, theoretically it's safer.

Of course, it's not perfect, it may cause an unintended immune reaction. Delivery is another challenge because free RNAs in the body are quickly broken down. The vaccine would be frozen during transport as well as storage... And no matter how rapid the timeline is for vaccine development, animal testing and clinical trials are still "rate-limiting" steps. And even if time can be squeezed, mass producing vaccines quickly is another huge challenge.

Though shots weren't ready in time in the last 17 years, research on SARS and MERS vaccines has allowed scientists to be better prepared than ever. Some experts believe that because different types of coronaviruses can share similarities, a universal vaccine could theoretically be developed. Given we've been hit three times in the past two decades, we can only hope for such a result.