Staying calm in the face of coronavirus 'storm'
By Xu Yanqiu 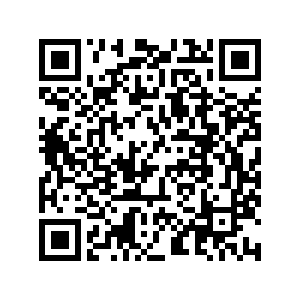 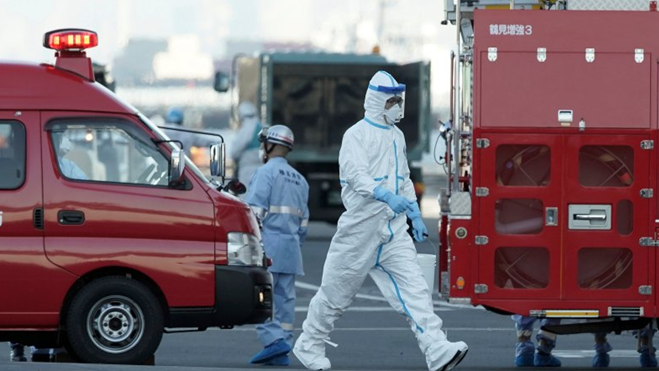 An official in a protective suit walks near the Diamond Princess cruise liner docked in Yokohama, Japan, February 10, 2020. /AP Photo

An official in a protective suit walks near the Diamond Princess cruise liner docked in Yokohama, Japan, February 10, 2020. /AP Photo

She could have panicked, but instead, Rebecca Frasure demonstrated remarkable composure when faced with a situation that millions around the world are dreading.

The U.S. citizen, a passenger on the Diamond Princess, tested positive for the novel coronavirus while the cruise ship was off the coast of Japan. She was immediately rushed to a hospital onshore.

In an interview with American network ABC, Frasure said she felt "fine," apart from a slightly stuffy nose. The most severe symptoms she had suffered had been a mild fever and slight cough, both of which had since "normalized."

Like others who have been diagnosed with a mild coronavirus infection, Frasure admitted that she would not have known there was anything wrong, had she not been tested.

She also reported that she was being given no drugs and was receiving no particular medical treatment in the Japanese hospital, other than regular temperature and blood tests.

That is why, as she told ABC, there is no reason "to spread panic."

The fact is that many of those infected with the novel coronavirus may develop only mild, flu-like symptoms requiring no drastic treatment measures. Dr. William Schaffner, an expert in infectious diseases at Vanderbilt University Medical Center in the U.S., suggests that patients should rest and drink plenty of fluids "while the immune system does its job and heals itself."

Other experts also believe that exposure to the sun can be beneficial, as sunlight can render flu or pneumonia virus inactive. In China, doctors have since ancient times traditionally recommended exposure to direct sunlight, known as "tian jiu" – acupuncture by the sun – as a way of combating a virus and disinfecting the body.

As for seeking medical help, this is vital if the symptoms are severe. But it is not a good idea to head to the hospital with only minor symptoms, flu-like or otherwise, considering the ease with which the novel coronavirus is now being passed from person to person.

This brings into question the wisdom of quarantining the Diamond Princess. With thousands of passengers crammed onboard, a dramatic increase in the number of infected seems inevitable, creating what Dr. Eric Cioe-Pena, director of global health at Northwell Health in New Hyde Park, New York, described as "a second epicenter of the infection in a Japanese port."

That said, the decision to quarantine the ship is understandable, as the most effective way of confining the virus's spread. Presumably, others on board, like Rebecca Frasure, revealed symptoms that could easily have been dismissed as "mild" and "slight." However, that does not diminish their ability to spread the coronavirus unwittingly.

So, while taking notice of the doctors' advice to have plenty of rest and fluids, seeking out some sunshine if possible, it is vital for anyone showing even mild signs of infection to be mindful of others and limit his or her interactions, even imposing a period of self-isolation. In other words, everyone must act sensibly and not panic.