The worst of times, the best of people
CGTN's Liu Xin 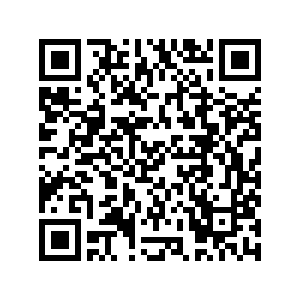 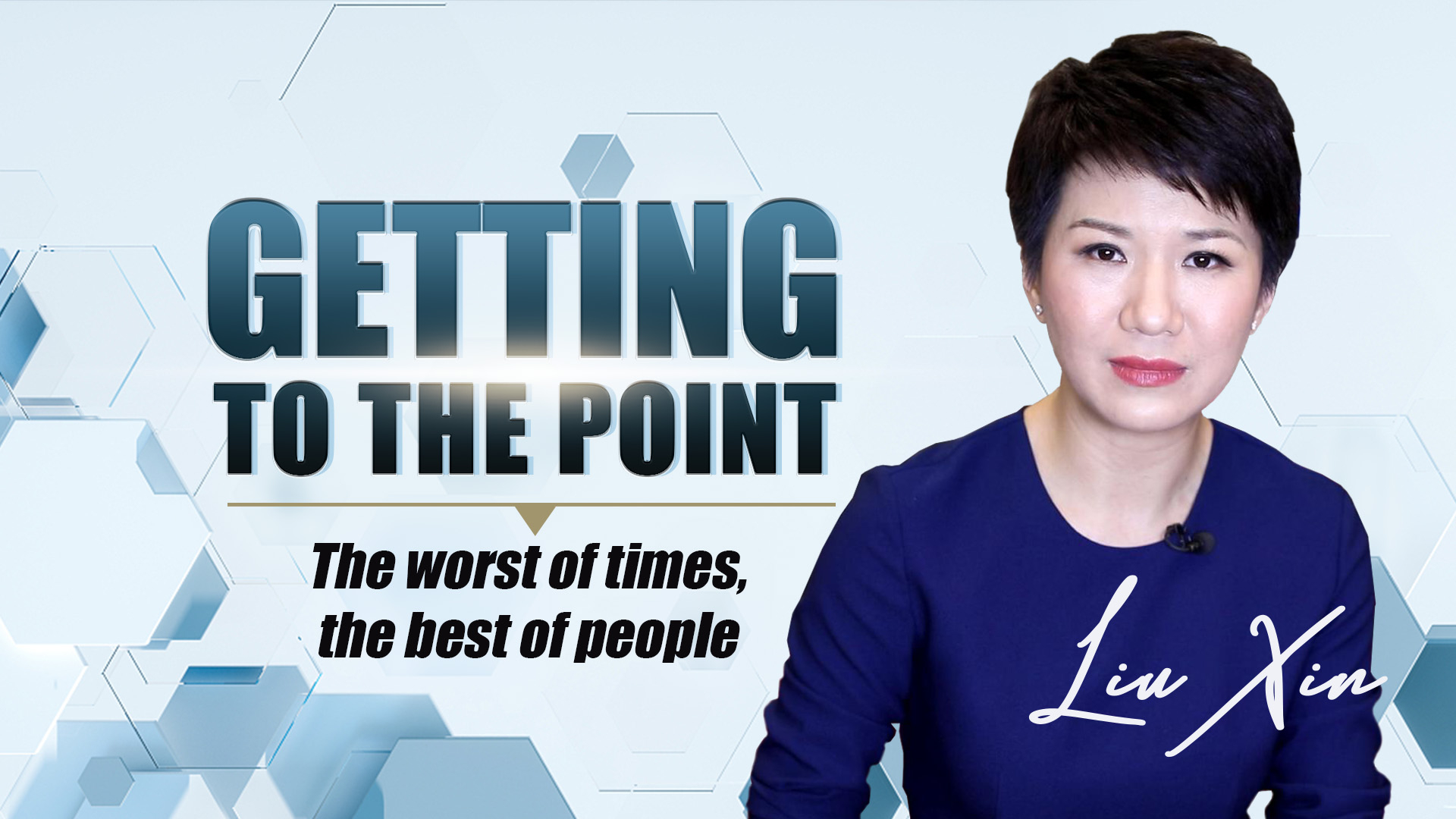 As we tirelessly continue to battle the coronavirus, the response from those around the world leaves us, the Chinese people, both deeply humble and resolutely defiant.

Let me start by acknowledging the unprecedented outpouring of generosity and kindness from people around the world. For instance, since the inception of the outbreak, Japanese aid has been prompt and ample. A million face masks donated by people in Japan were among the first batch of foreign aid to arrive in China.

By February 7, it was reported that at least 6.3 million masks, 180,000 protective gears, over one million pairs of gloves and other materials have been gifted to China from people in Japan.

Now, bilateral relations have often been mercurial. But this time, solidarity prevailed.

Heart-warming citations of ancient Chinese poems posted on the delivery boxes have reminded us of the shared cultural bonds between the two nations, putting aside what makes us different and bringing us, with an often checkered history, closer together in this time of need.

In response, the spokesperson for China's Ministry of Foreign Affairs said, such deeds will be engraved in the hearts of the Chinese people.

This is only the tip of the iceberg when it comes to the compassion exhibited by organizations, friendly governments, but most importantly, by people of all ages, races, creeds, and political beliefs.

These demonstrations of support have come in all forms, from material goods to video messages or simply retweets of compassionate posts. Many have extended their arms, literally, to the Chinese community during this tumultuous time. I'm sure many foreigners have learned a few Chinese characters these days, such as Wuhan Jiayou.

It doesn't take much. The smallest of gestures, such as a song, a hug, or a smile, can go a long way. These images have been circulated across China on national television and social media. They have brought a lump to the throat of millions across the country, including myself.

However, such support has not been universal. Ugly rhetoric, especially racism, have reared their head above the parapet. We've seen this not only from individuals, who might be forgiven for being ill-informed but also in the response from some in the Western establishment.

In a recent article, Prof. Zheng Yongnian from the National University of Singapore highlighted this racist undercurrent in the way some have sought to isolate China in their response and overreaction to the coronavirus.

Racism, he says, is deeply rooted in the Western ideology. Some have used the situation to promulgate the Western liberal order, which largely hinges on Caucasian dominance.

The cacophony of opinions expressed over the last few weeks leaves much for the Chinese to ponder. We shall quietly and resolutely guard ourselves against those who chose to exploit the circumstances and attack us as a people.

But, to those who have shown us such warm and kindness in one of our darkest chapters, we say loudly and with the utmost gratitude, thank you!