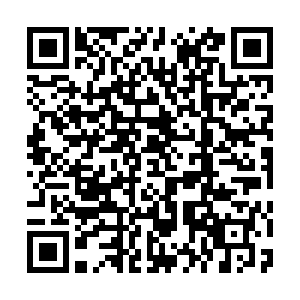 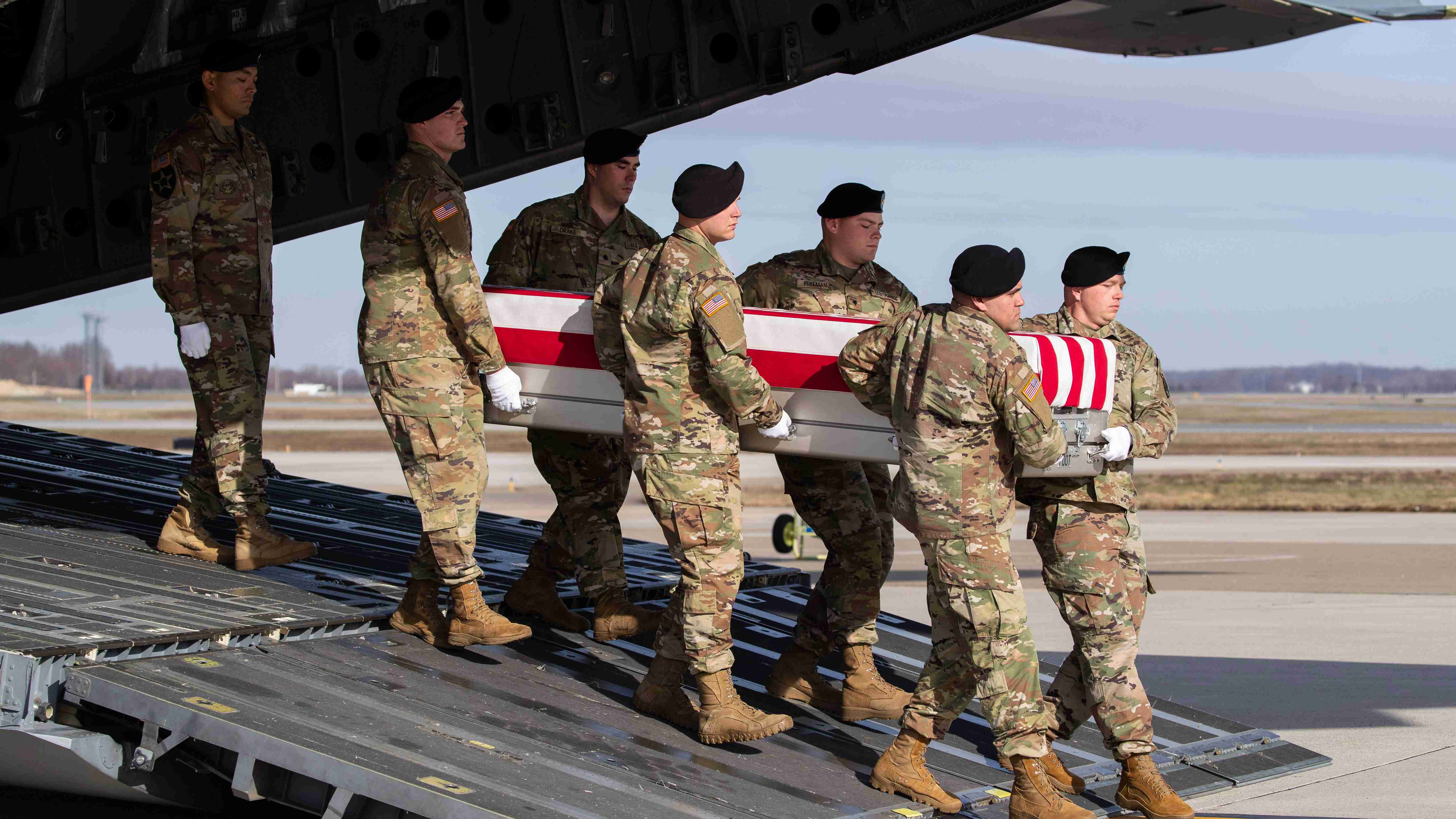 U.S. President Donald Trump said on Thursday he thinks there is a "good chance" the United States would reach an agreement with the Taliban by the end of February on a U.S. troop withdrawal from Afghanistan.

Trump's comments were the latest indication of significant progress in negotiations that the United States and the Taliban have been holding since December in Qatar.

"I think we're very close," Trump said on a podcast broadcast on iHeart Radio when asked if a tentative deal had been reached. "I think there's a good chance that we'll have a deal ... We're going to know over the next two weeks."

Earlier, U.S. Secretary of State Mike Pompeo said the talks had achieved "a pretty important breakthrough." Defense Secretary Mark Esper said the sides have been negotiating a proposed seven-day reduction in violence that some lawmakers saw as a test of the Taliban leadership's control of its fighters.

Sources had told Reuters a U.S.-Taliban peace deal could be signed this month, a move that would pave the way for a withdrawal from Afghanistan of some 13,000 U.S. troops and thousands of other NATO personnel, 18 years after a U.S.-led coalition invaded following the September 11, 2001, al-Qaeda attacks on the United States.

The demand to sharply reduce violence has been partly why the talks had been deadlocked, according to a Western diplomat in Kabul. 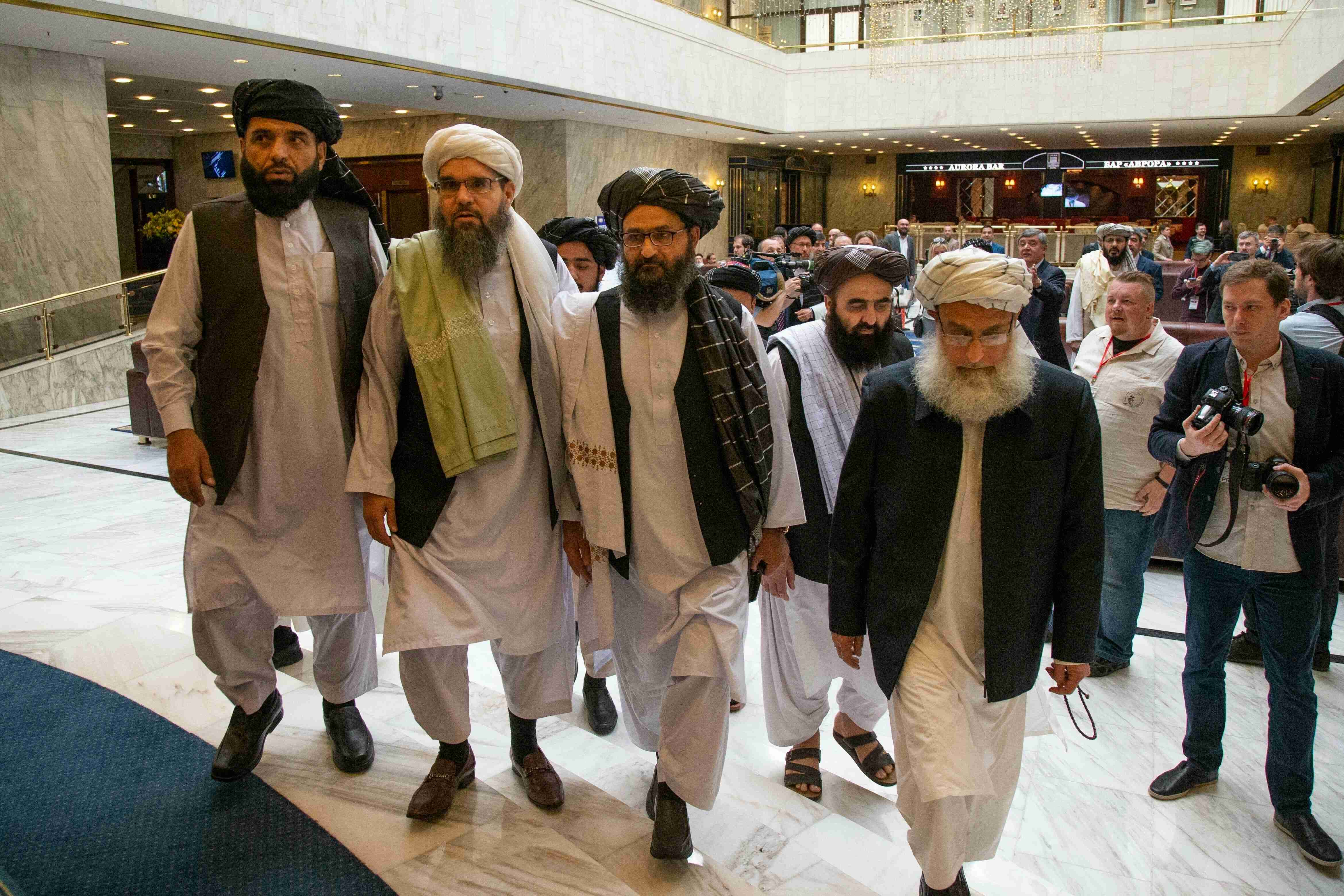 Speaking to reporters traveling with him to Munich, where he will attend a security conference, Pompeo expressed both optimism and caution.

"We have made real progress over the last handful of days and the President gave us the authority to continue to have the conversations," Pompeo said, adding: "We are not there yet."

"We hope we can get to a place where we can get a significant reduction in violence, not only on a piece of paper but demonstrated ... and if we can get there, if we can hold that posture for a while, then we'll be able to begin the real, serious discussion which is all the Afghans sitting at a table," Pompeo said.

He is expected to meet with Afghan President Ashraf Ghani in Munich, a former senior Afghan official said on Wednesday.

Esper, during a press conference in Brussels, said that if the process goes forward there would be continuous evaluation of any violence.

He said Washington and the Taliban have negotiated a proposal for a seven-day reduction in violence in Afghanistan, and the U.S. also consulted with its allies about the proposal.

Last month, an assessment by a U.S. government agency said there had been a record-high number of attacks by the Taliban and other anti-government forces in the last three months of 2019.

Although the Taliban is negotiating with U.S. envoy Zalmay Khalilzad, it refuses to talk directly to Ghani's government, which it denounces as a puppet of the West.