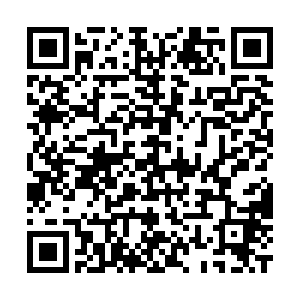 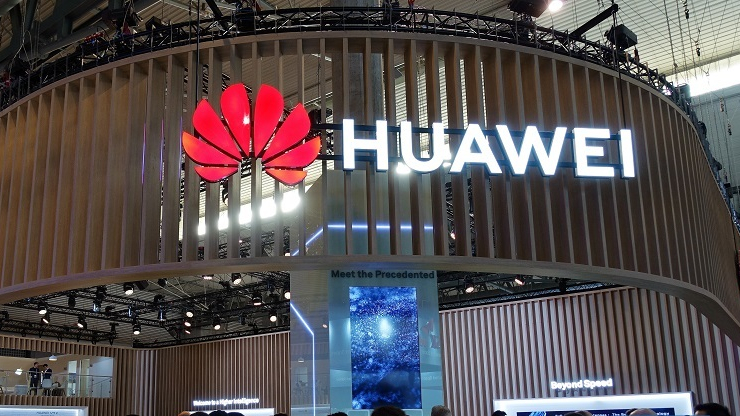 Washington just can't leave Huawei alone. On Friday, the United States Department of Justice announced a series of new charges against the Shenzhen-based company including allegations of racketeering and technology theft.

The legal attack against the firm is an extension of its global campaign against it, with efforts to ban it from international 5G networks, blacklist it from doing business within the United States and deprive it of core technology through the use of "lawfare" methods such as this.

Washington's criminal charges are opportunistically pushed against the company in order to damage its reputation and shore up political support for pressure, which also included the push to extradite the company's CFO Meng Wanzhou.

The announcement of new charges comes at a strategically timed moment: The White House and Pentagon were reported to have recently agreed on new restrictions on exporting American parts to the company after a disagreement. Here, the use of legal charges is subsequently being used to shore up public support for more pressure on the company rather than the serious pursuit of justice.

At the same time, the decision is an obvious reaction to the development that their overseas campaign against the company is failing by an overwhelming margin, and also the inability of officials to find consensus around an alternative. With the failure of pressure to ban the company in the United Kingdom being a drastic turning point and Germany and France now also ruling out bans, America is left to resort to dirty lawfare.

The United States is often assumed to be a country governed by the rule of law. That is true to some extent, but the growing power of the country's executive means that the country's legal apparatus is more susceptible to politics than people realize.

Whilst the White House does not control the country's courts, it has the direct authority to issue commands to a number of legal-orientated institutions which fall under its scope such as the Department of Justice, utilizing contacts within those organizations to its own political gain. 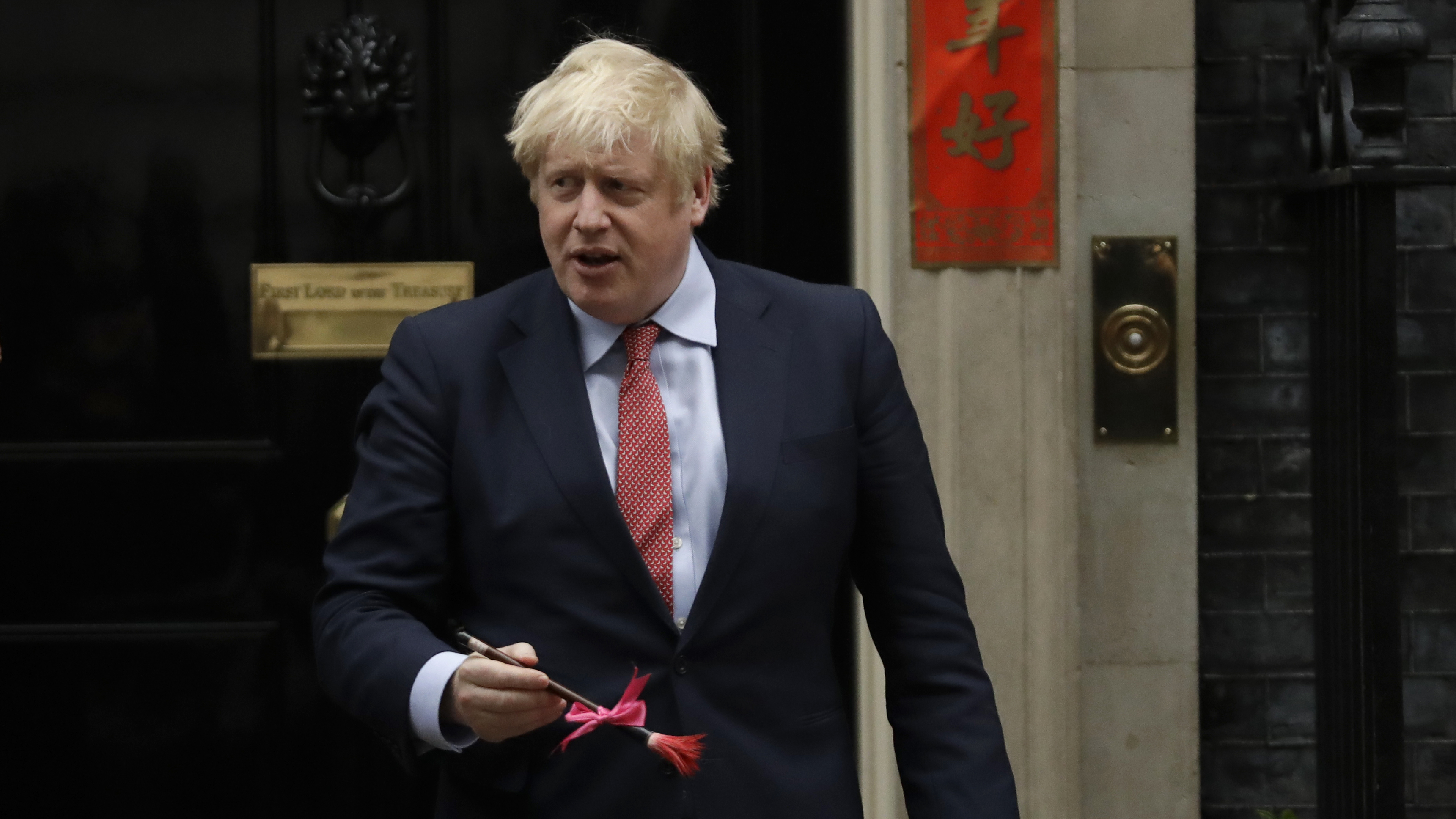 In weaponizing the latest claims, the goal of the administration is not to actually pursue any justice or legal outcomes against the company at all, but to shore up support and political capital to push greater restrictions against it in American markets. This is necessary as the administration has repeatedly faced opposition from Silicon Valley against its Huawei campaign, as well as the Pentagon.

This week, officials met and reportedly agreed on a way forward to advance these restrictions after previous negotiations failed. The release of allegations is thus designed to purposefully discredit the company's reputation and therefore enhance Washington's hand against domestic resistance to it.

However, it is also an output of the fact that the administration's global campaign against the company is failing, badly. It reveals desperation and that they are running out of ideas. In Europe, Washington has all but lost, the unwillingness of the United Kingdom to ban it from its 5G network was a hammer blow against the campaign.

Subsequently, in the past week conservatives in Germany have retreated from their demands for a ban and France officially ruled out banning it on Thursday. There is little question the White House's lobbying has failed, and in the process of doing so they have also failed to find consensus over an alternative, which has ranged from longshot ideas such as building an original U.S. 5G provider to subsidizing rivals or even buying Nokia.

Given this, the latest charges against the Chinese company ought to be interpreted with a great deal of skepticism and viewed cautiously within the political context as to which they are emerging. The allegations are not about justice or the rule of law, they are strictly and exclusively about politics.

But in doing so, it is also a last throw of the dice by a desperate Washington. It seems it is intent on digging itself into a deeper hole, than reassessing this reality and readjusting its stance.