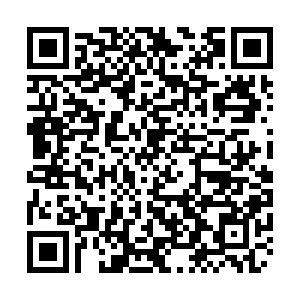 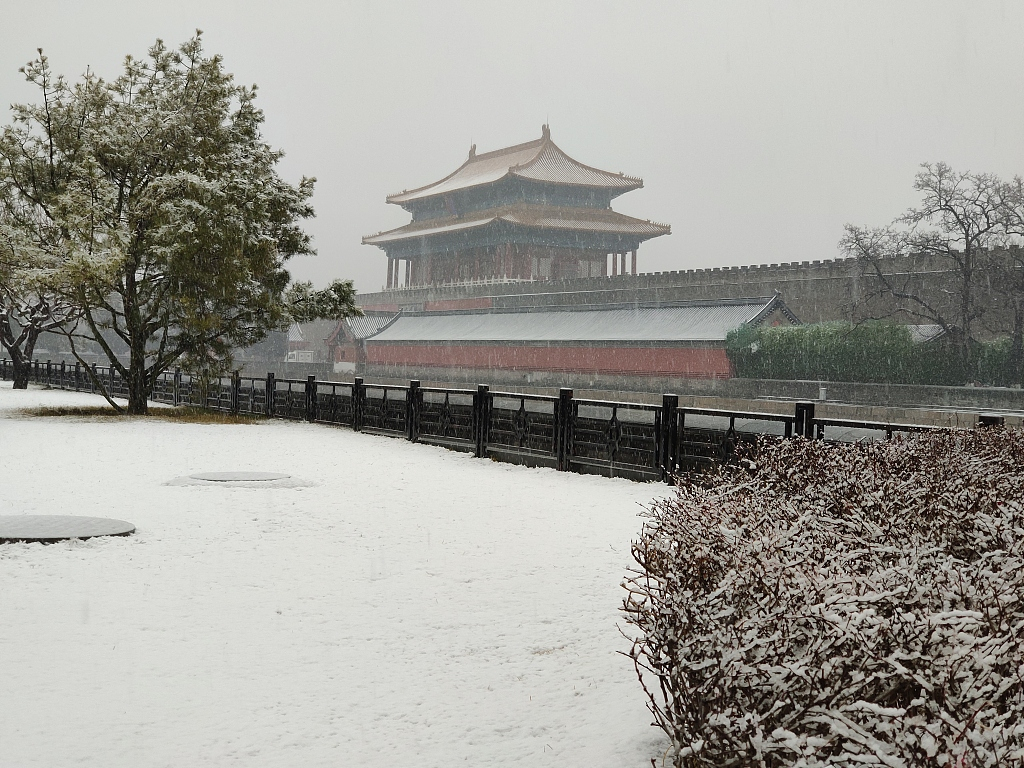 In the early morning of Valentine's Day, China's capital city Beijing was shrouded in the fifth snowfall of 2020. The flurries and sleet brought a white blanket of cold to the city.

We are experiencing the hottest January in the global climate record's 141-year history, but the frequent snow occurring across the northern hemisphere seems to be a sign of colder weather. 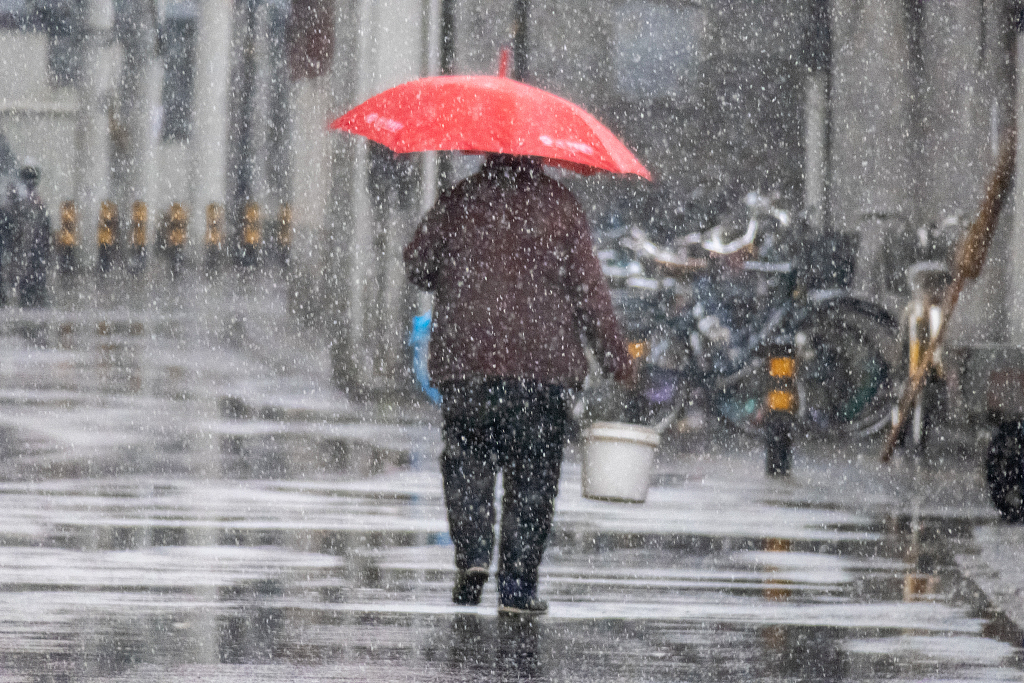 Is the frequent snowfall inconsistent with a warming world? The answer is no. The link between global warming and extreme precipitation is strong. Warmer air holds more water vapor, and this leads to more extreme precipitation events. This includes heavy snowstorms and rainstorms, which leads to an increased risk of flooding. Therefore, growing incidences of snowfall are actually predicted by climate models as a response to global warming. 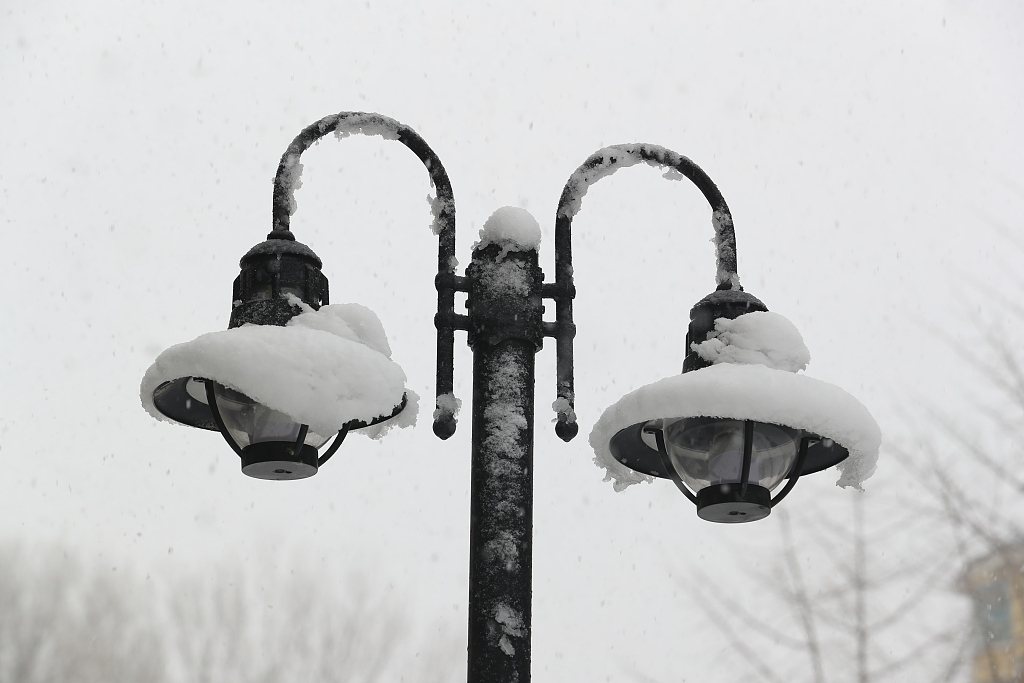 According to the Clausius-Clapeyron equation, which explains the relationship between the temperature of a liquid and its vapor pressure, the air can generally hold around 7 percent more moisture for every 1 degree Celsius of temperature rise. As such, a world that is around 4 degrees Celsius warmer than the pre-industrial era would have around 28 percent more water vapor in the atmosphere. Studies of climate models suggest that most of the world will have a 16 to 24 percent increase in heavy precipitation intensity by 2100. That is to say, rain and snowfall are likely to get heavier.