What does Brexit mean for Chinese students in UK?
Yang Meng 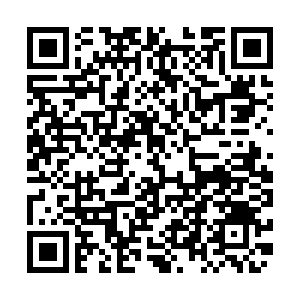 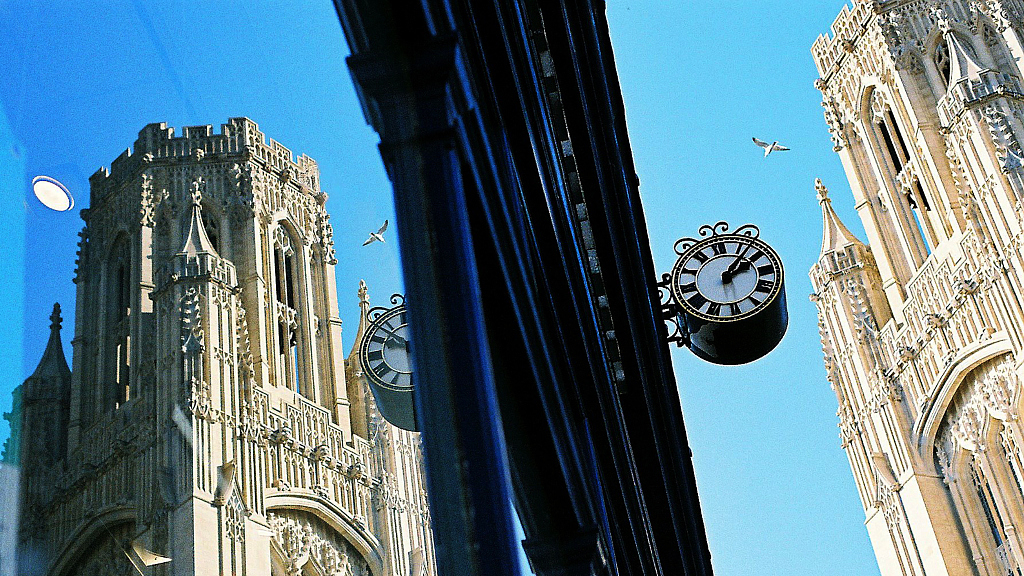 Britain formally exited the European Union on January 31. UK's Secretary of State for Education Gavin Williamson said at the Education World Forum: "When this country wakes up on February 1, it will be waking up to an exciting new era, forging new relationships across the world, both in Europe and outside."

Surely, this big historical event will affect millions of lives in many ways - even foreign students in the UK. So, what does Brexit mean for Chinese students who want to study in the UK?

After Brexit, students from the European bloc will no longer enjoy the special "privileges" while applying to colleges in the UK.

According to reports, European students will pay the same tuition fees as other international students.

With the changed scenario, they may choose to study in EU universities.

Education is one of UK's pillar industries, and the space left by EU students will be filled by other overseas students.

Education in the UK to cost less?

The pound has seen the biggest casualty since the Britons voted in favor of Brexit in 2016. As the exchange rate fluctuates further, tuition fees is likely to fall.

But the cost of living in the UK is also expected to rise with up to 30 percent of food items coming from EU countries. The Food and Drink Federation said "Brexit" could lead to a spike in food prices before the end of the year.

Britain currently has about 130,000 students from the European Union according to the UCAS. In the past, British and European Union students have had the upper hand in employment, while "international students" have had a harder time staying back.

But after Brexit, there could be a huge talent gap and job opportunities.

For students who are capable and intend to work in the UK, this comes as great news.