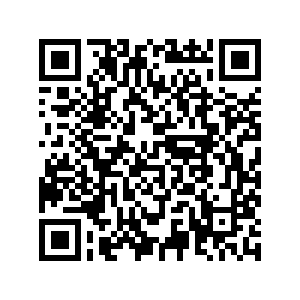 As the battle against the novel coronavirus continues, multilateral financial institutions have offered support to China. The Asian Infrastructure Investment Bank (AIIB) said on February 10 that it will support China with loans to meet the government's immediate and longer-term public-health infrastructure needs.

To learn about the considerations behind AIIB's loan support to China, CGTN's Yang Rui sat down with Jin Liqun, president of the AIIB.

If the AIIB can do a good job in helping the Chinese government and its people addressing these issues, it can accumulate experience and then help other countries addressing similar issues.

These loans would basically cover two parts, Jin added. First, satisfy China's urgent needs, for instance, Hubei, Henan, and other provinces, which are badly in need of masks, protective clothing, and other medical supplies. Second, find out to prevent and control the spread of the novel coronavirus in the medium and long term.

Since the outbreak of the COVID-19, the Chinese government has been taking measures to curb the spread, and updating the World Health Organization with the situation, as well as other countries and regional organizations.

Jin held that the statistics indicate the measures taken by the government seem to be effective. Overall, the situation is being kept under control, and the infected people are still concentrated in Hubei and some neighboring provinces.

In addition to taking hundreds of lives, the outbreak of the novel coronavirus in China has also cast a shadow over economic growth prospects. Some even argued that the outbreak in the world's second-largest economy would ripple across the global economy and cause a global depression.

Jin said he is not too pessimistic about the economic impact of the COVID-19. As long as we can control the situation by the end of this month, and no later than early next month, it will not be a big problem and things would go back to normal.