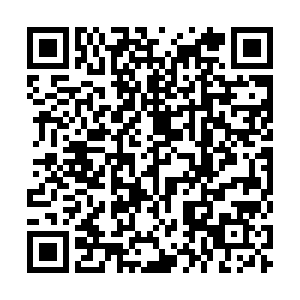 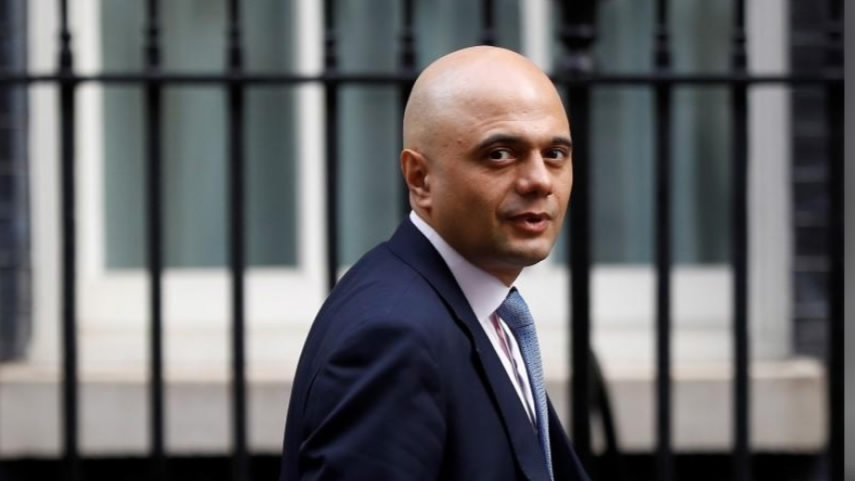 When the second-most powerful member of the government is effectively forced out by the Prime Minister, it's big political news in the United Kingdom – and the changes could well have broader repercussions outside the UK.

For centuries in the United Kingdom, there has been a tension between the Prime Minister and the Chancellor of the Exchequer. As far back as 1858, William Gladstone – who served 10 years as Chancellor before becoming the Prime Minister – said: "Finance is, as it were, the stomach of the country, from which all the other organs take their tone." Our longer-serving recent prime ministers: Margaret Thatcher, Tony Blair and David Cameron all had complex relationships with their Chancellors.

On Thursday, Boris Johnson didn't sack Sajid Javid but – whether by accident or by design – he maneuvered him into a position where he had no choice but to resign. By insisting that his Chancellor must sack all of his political advisers and merge his base of operations into the prime minister's, all self-respect and independence would have gone.

The clear message: this will be a strong government, which will expect every minister to follow the prime minister's line without wavering. We're in a time of political flux and chaos across Europe. Governments across the continent are unstable, with fragile coalitions holding together tiny majorities. Meanwhile, the United Kingdom – which had rudderless, timid government for the last four years – is moving in the opposite direction. This government is determined to create a legacy, even by sacking highly talented individuals.

Julian Smith, the Northern Ireland Secretary, was widely considered to have done an exceptional job. The Irish Prime Minister described him as "one of Britain's finest politicians of our time." Even that did not save him from being sacked. They are the ruthless decisions you would expect from a prime minister with a large majority, determined to stamp his authority on the future direction of government.

The British government has made some tough and far-reaching calls in recent weeks: the approval of Huawei's involvement in the new 5G network, and giving the green light to the continued development of the controversial high-speed rail network HS2. 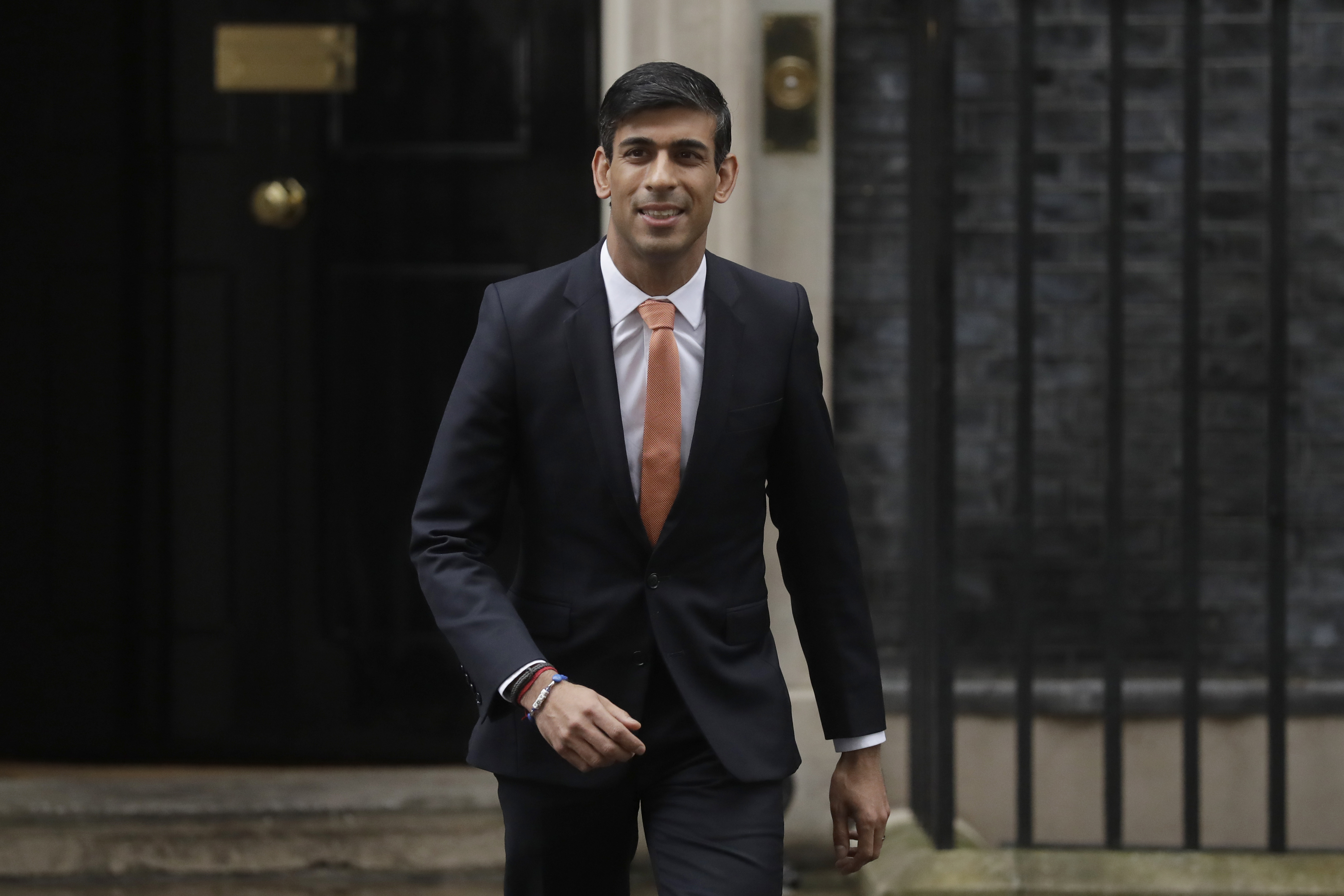 The new Chancellor of the Exchequer Rishi Sunak is seen as a solid loyalist and is likely to embrace UK Prime Minister Boris Johnson's plan for a joint Downing Street economic strategy team. (Credit: AP)

The new Chancellor of the Exchequer Rishi Sunak is seen as a solid loyalist and is likely to embrace UK Prime Minister Boris Johnson's plan for a joint Downing Street economic strategy team. (Credit: AP)

The new Chancellor, Rishi Sunak, is considered to be a rising star by Conservative politicians – but until Thursday he was virtually unknown to the general public. It took Boris Johnson just 12 minutes to announce his appointment as Chancellor after the resignation of Sajid Javid: clearly, they were prepared for and expecting that resignation.

The four Great Offices of State are now all held by people who supported Brexit in the 2016 referendum. The Cabinet now fully supports the Brexit project, and we're less than a month away from the first Budget after Brexit. The new-look Cabinet will be bolder. I expect the new Chancellor to be willing to take more risks, to throw caution to the wind.

A traditional Conservative government does not spend beyond its means; this government recognizes that the North has been left behind in funding terms and is likely to spend money restoring the balance. It's keen to offer reverse spending cuts and to cut taxes at the same time – which will mean increased borrowing. They are desperate to provide a stimulus for economic growth, to ensure that the economy does not stagnate after Brexit. They are determined to ensure that they create a niche for the United Kingdom in the wider world.

This new-look, stable government will mark a significant change from previous government policy. The direction does come with some problems: in the longer term it is likely to fuel inflation and hit the exchange rate. Having spent a decade getting the budget deficit under control, they risk allowing it to run out of control again – particularly if there is a global economic slowdown. They will hope that they have left enough room to do so, and that the long-term economic benefits of their trade policy and economic stimuli will be sufficient to outweigh the disadvantages.

A political legacy requires big ideas, and it seems that the government is shaping to move in that direction. For all his light-hearted public persona, the Johnson is a keen student of political history. In his book "The Churchill Factor," which studies the life of Winston Churchill, he pays particular attention to the concept of political legacy. Boris Johnson isn't just concerned about winning election, or indeed winning re-election. He is concerned about how history will judge him, comparing the country when he leaves office with the time he became the Prime Minister.

Under normal circumstances, I would oppose his emerging economic strategy as being both unnecessary and reckless. Perhaps, though, we are at that once-in-a-generation moment where vision and a strong direction are needed. I hope that they have chosen the correct direction: strong government is only a virtue when it is doing the right things.