Will the China-U.S. trade deal be spoiled by a virus outbreak?
By Zheng Junfeng 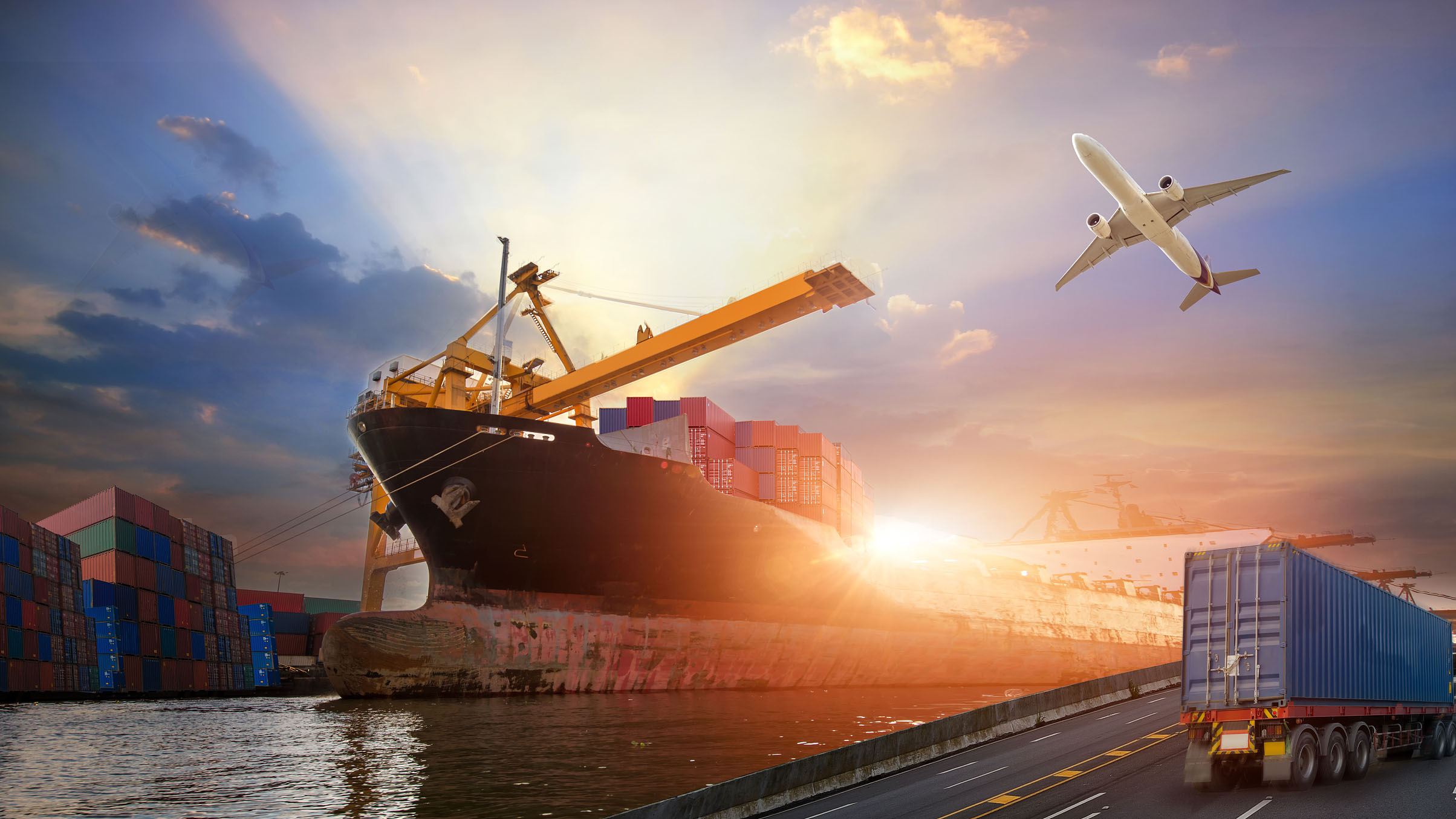 This Friday or February 14 is Valentine's Day, a celebration of romance around the world. It's also a day when Beijing and Washington show each other a little bit of love with the start of the China-U.S. phase one trade deal. But their hard-earned romance story is very likely to be more or less spoiled by the coronavirus outbreak.

This is because China's supposed to import a large number of American farm products, from soybeans to pork and beef under the agreement. But that might be delayed by the ongoing business lockdown.

"Apparently, the virus outbreak will bring uncertainty to the enforcement of the China-U.S. phase one trade deal. The Chinese government's first priority is to put the epidemic under control. I believe this already fell into the scope of the force majeure clause of the agreement," says Liu Chunsheng, professor of Central University of Finance and Economics.

But some other researchers downplay the impact, citing China's economic resilience and huge market demand.

"It's going to have minimal impact on the China-U.S. trade. One reason is that phase one commitment shows that China is going to increase its import of U.S. goods. That will fill the gap, at least temporarily, as Chinese production is not at its full capacity. And secondly, China's huge market can comfortably absorb additional import from the U.S.," says Liu Baocheng, a professor from the University of International Business and Economics. 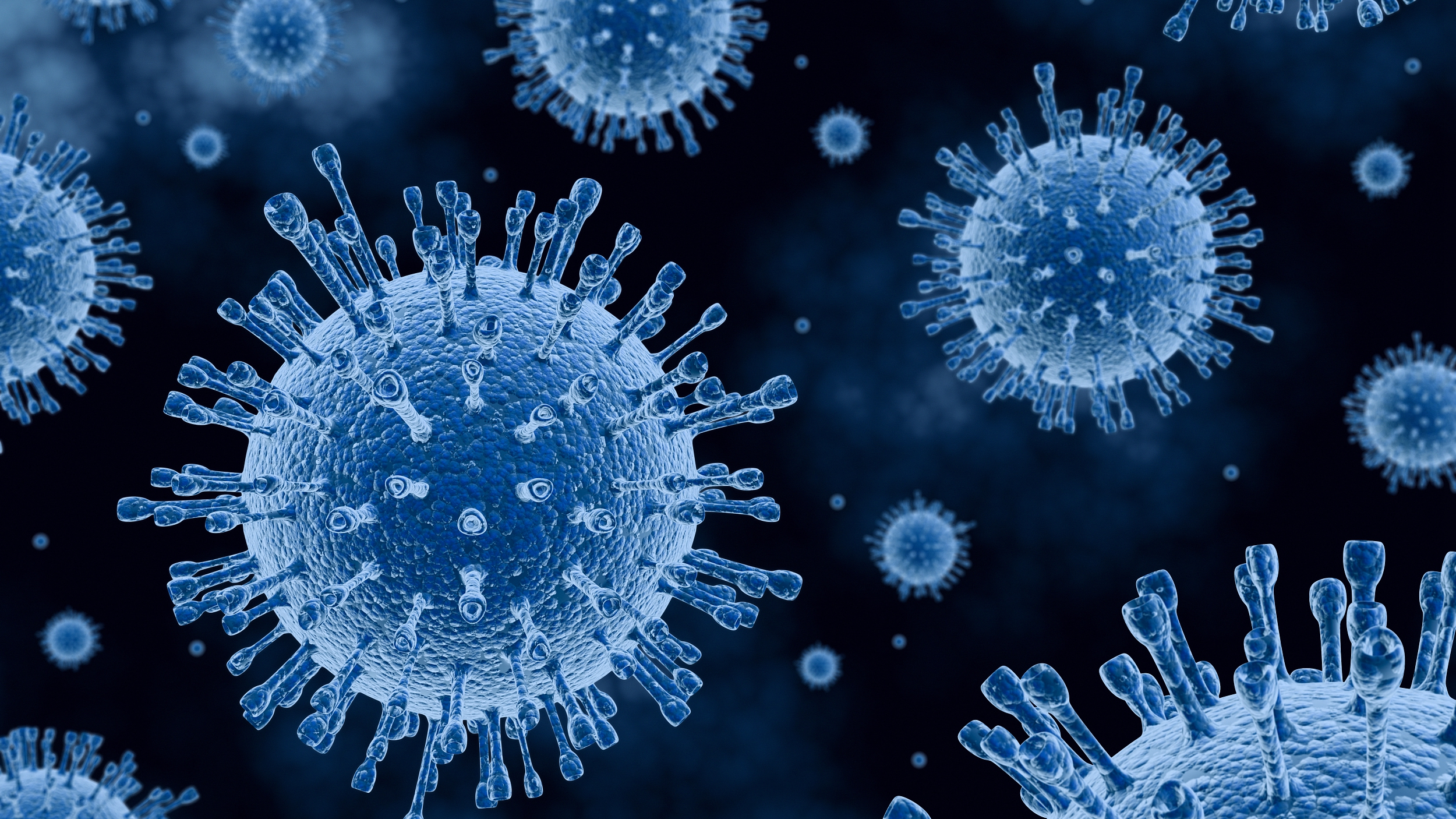 Professor Liu said if the virus outbreak abates by the end of February, two weeks from now, then the impact on China-U.S. trade will be minimal. He goes on to say that the real virus hindering China-U.S. trade is not the biological virus but the still existing heavy duties that America levies on Chinese goods.

Liu says the U.S. must realize that the coronavirus outbreak could happen anywhere and it is not just a China problem but a global challenge where the U.S. also needs to play a part.

According to the deal text, "in the event that a natural disaster or other unforeseeable events outside the control of the parties delay a party from timely complying with its obligations under this agreement, the parties shall consult with each other."

"After all it's a disaster facing all human beings, not just Chinese people. Mutual understanding and cooperation are vital to minimize losses. In the future, further cuts of tariffs will be an option, but it needs efforts from both sides through negotiation," notes Liu.