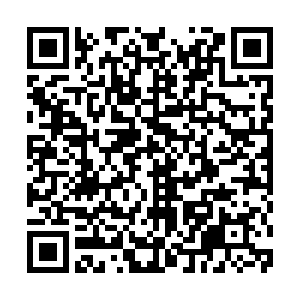 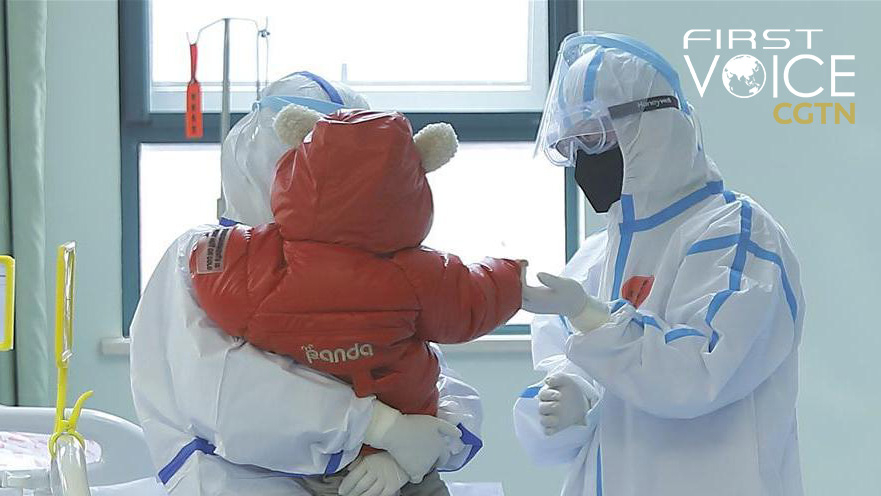 The COVID-19 epidemic has inspired cover stories across the world. Some focused on the virus, others described the life changed by the quarantine measures, but among them, Time magazine predicted that disease could "Derail the China Dream," and Bloomberg Businessweek warned that there is a "Fragile China" that we need to "Handle with care."

However exaggerated, the China collapse theory is doomed to fail as Chinese people have showed much of its strength and creativity in the epidemic time and again. 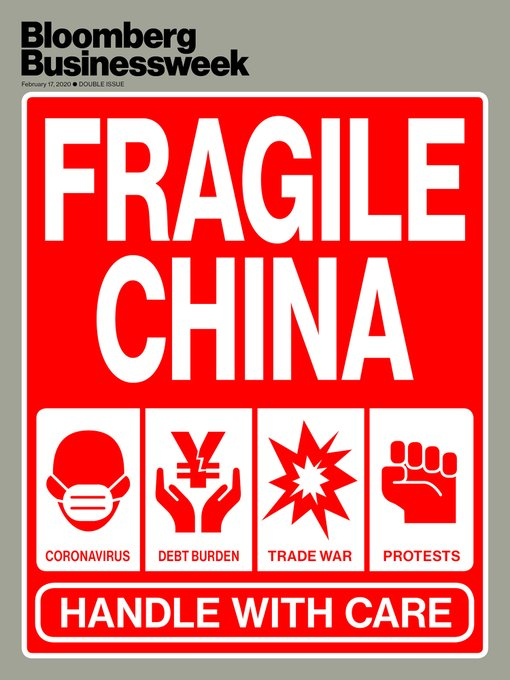 We need to know in an epidemic like this one what is truly at stake. It is first and foremost the doctors and nurses' expertise. Many Western media ran the news that the late Li Wenliang was the first man to warn the virus in a WeChat group at the end of December, but in fact the first doctor to speak out was a female doctor named Zhang Jixian. She was later recognized by Hubei government for blowing the whistle.

These are just two examples among many other Chinese doctors and nurses aware of the responsibility they're facing. Zhong Nanshan, the famous doctor who led the fight against SARS in 2003, now at an age of 83, this time again, after hearing the virus outbreak, immediately took a train to Wuhan, to lead a team of medical experts to discuss how to better cure the disease.

Still, many more medical teams from numerous cities in China, who had won the battle against SARS, this time also volunteered to go to Wuhan. 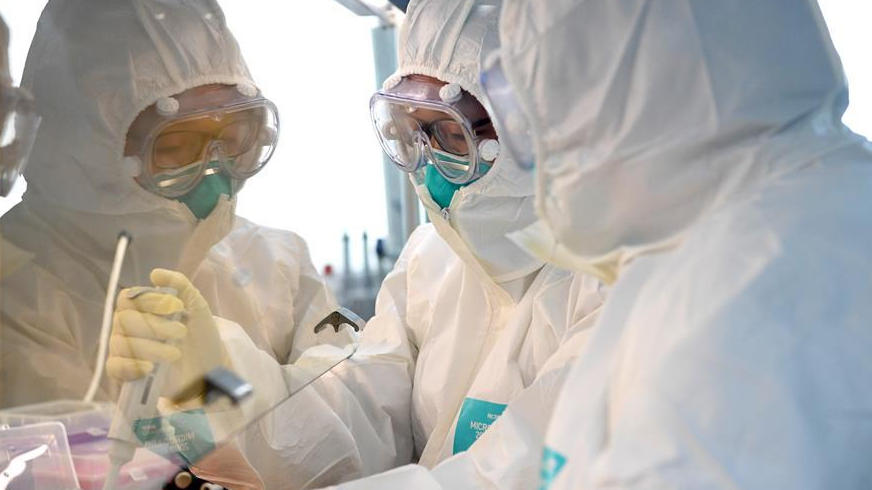 We also need to know the creativity that the Chinese people have displayed during COVID-19 is endless.

During the coronavirus outbreak, some Chinese media outlets have created sites to dispel rumors. One of these is Tencent's counter-rumor online platform "Jiaozhen," which literally means "compare and tell the truth." It uses news from reliable sources and expert knowledge from doctors around the globe to identify whether the information is real or not.

After identifying it, it would stamp a sign of "Rumor," "Fact" or "It Depends." For example, the news of "authorities spraying massive anti-virus liquid in streets and by planes in many cities" has been identified by multiple reliable sources as "Rumor."

Besides, Chinese programmers showed creativity in building programs to map flights and trains that had people infected with the virus, so that the public can check if they might have been exposed.

Users would just need to input the date and the vehicle number on a platform made by Chengdu NoSugarTech to check the related information if they need a quarantine period.

Moreover, Chinese mapmakers have created digital maps to show how widely the virus has spread and how near a patient to your location. Mapping company, Zhuoming Disaster Information Service, has done the same for China's countryside.

With the strength and creativity shown by many Chinese people in the current COVID-19, China will definitely grow stronger when the outbreak has been contained.

As China rises, Western media is covering more articles about China than ever before. They need to open their eyes wider, to see the wisdom and strength of Chinese people in all walks of life. Only by doing so can they see a real and diverse China.