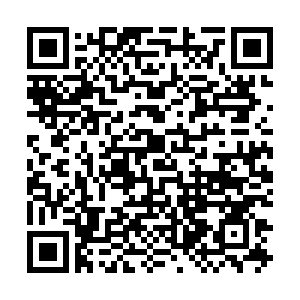 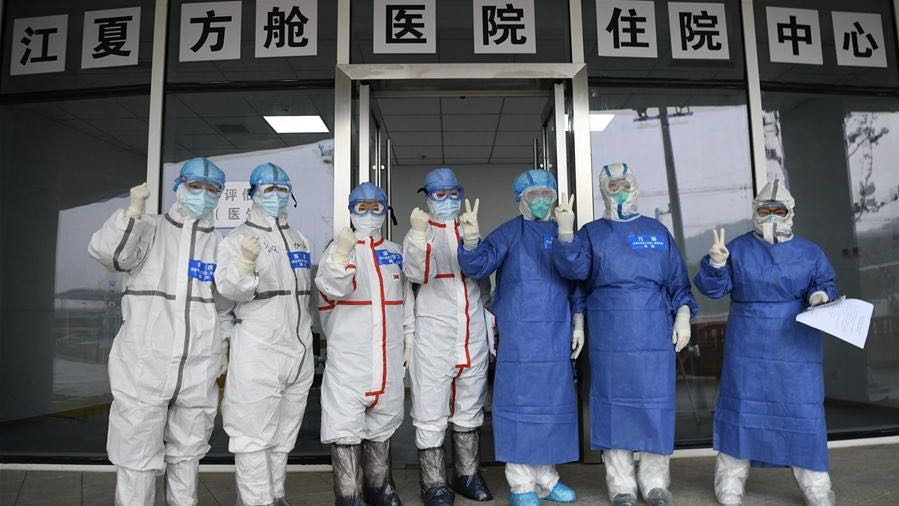 A total of 217 medical teams comprising 25,633 members from across China have been sent to central China's Hubei Province since the beginning of the novel coronavirus outbreak, said Wang Hesheng, the new director of the provincial health commission at a press conference on Saturday .

Nine makeshift hospitals for patients with mild symptoms have been put into use in Wuhan City, admitting a total of 5,606 patients, added Wang.

Also, a one-on-one aiding mechanism has been established that 16 provinces are providing support and help to 16 crisis-hit cities in Hubei. 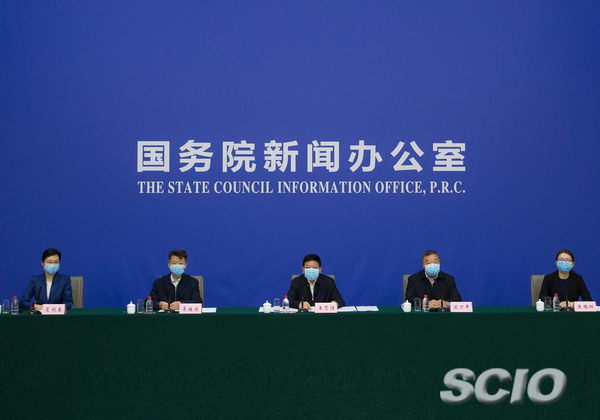 The daily number of new cases was at a high level from January 23 to February 1 in Wuhan, but has turned to a downward trend since February 1, said Liang Wannian, head of the expert group on outbreak response and disposal of National Health Commission (NHC).

For other cities in the province, the incidence remains relatively high and the number of cases is rising rapidly, such as Xiaogan and Huanggang, while imported cases and family-cluster cases occur frequently in some other cities.

As for the national status of the epidemic, the number of new cases confirmed outside of Hubei has declined for 11 consecutive days since February 3. The number of new cases has been less than five for three consecutive days in provinces and regions including Shanxi, Inner Mongolia, Jilin, Tibet, Gansu, Qinghai and Xinjiang, which shows an encouraging sign, said Liang.

Recovery rates over 30% in two hospitals

Severe cases in Wuhan account for about 18 percent of all confirmed and hospitalized cases, with common features of advanced age, underlying diseases, long period between onset and hospitalization, said Jiao Yahui, deputy director-general of the Medical Administration Bureau of the NHC.

Multiple measures have been taken to improve recovery rate and reduce fatality rate in the city.

Independent hospital campuses in the city have been designated as hospitals for the treatment of severe and critical cases, with experts assessing their conditions every day.

A treatment scheme for severe and critical cases has been specially formed, in which "we proposed a series of methods such as antiviral treatment, oxygen treatment, integrated treatment of traditional Chinese medicine (TCM) and Western medicine, and the plasma treatment," said Jiao.

The efforts are being paid off. The discharge rates in Wuhan Jinyintan Hospital and Wuhan Pulmonary Hospital, the first two designated hospitals in the city for severe cases, have reached 30 percent and 39 percent, said Jiao.

Over 50% confirmed cases in Hubei treated with TCM

Three national TCM medical teams have been dispatched to Hubei so far, and a total of 2,220 medical personnel from the country's TCM system have been sent to the province.

The TCM teams adhere to the integration of TCM and Western medicine. "More than half of the confirmed cases in Hubei have been treated with TCM," said Wang.

TCM has also taken an active part in outbreak prevention and control in communities where people in need have been provided with TCM.