Ambassador Cui: China is sticking to openness and transparency in coronavirus control
CGTN 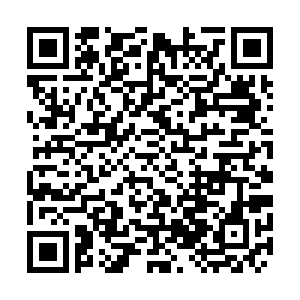 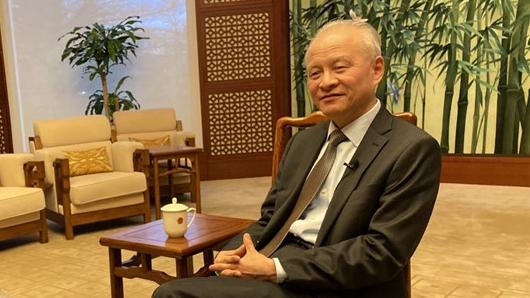 The Chinese government has stuck to openness and transparency as basic principles in the prevention and control of the novel coronavirus (COVID-19), Chinese Ambassador to the U.S. Cui Tiankai said in an interview with NPR on Thursday.

"We believe openness and transparency will give people more confidence, will give them more awareness about the virus, what the real risks are and how to prevent them," Cui said.

Everything China is doing, including personnel changes, has one goal – to respond to the call of the people and meet the needs of the people, he said.

"People who can do the job better should be given the responsibility to do it. And this is very heavy responsibility," he said, responding to a question about the reshuffle of Hubei Province's leading officials. 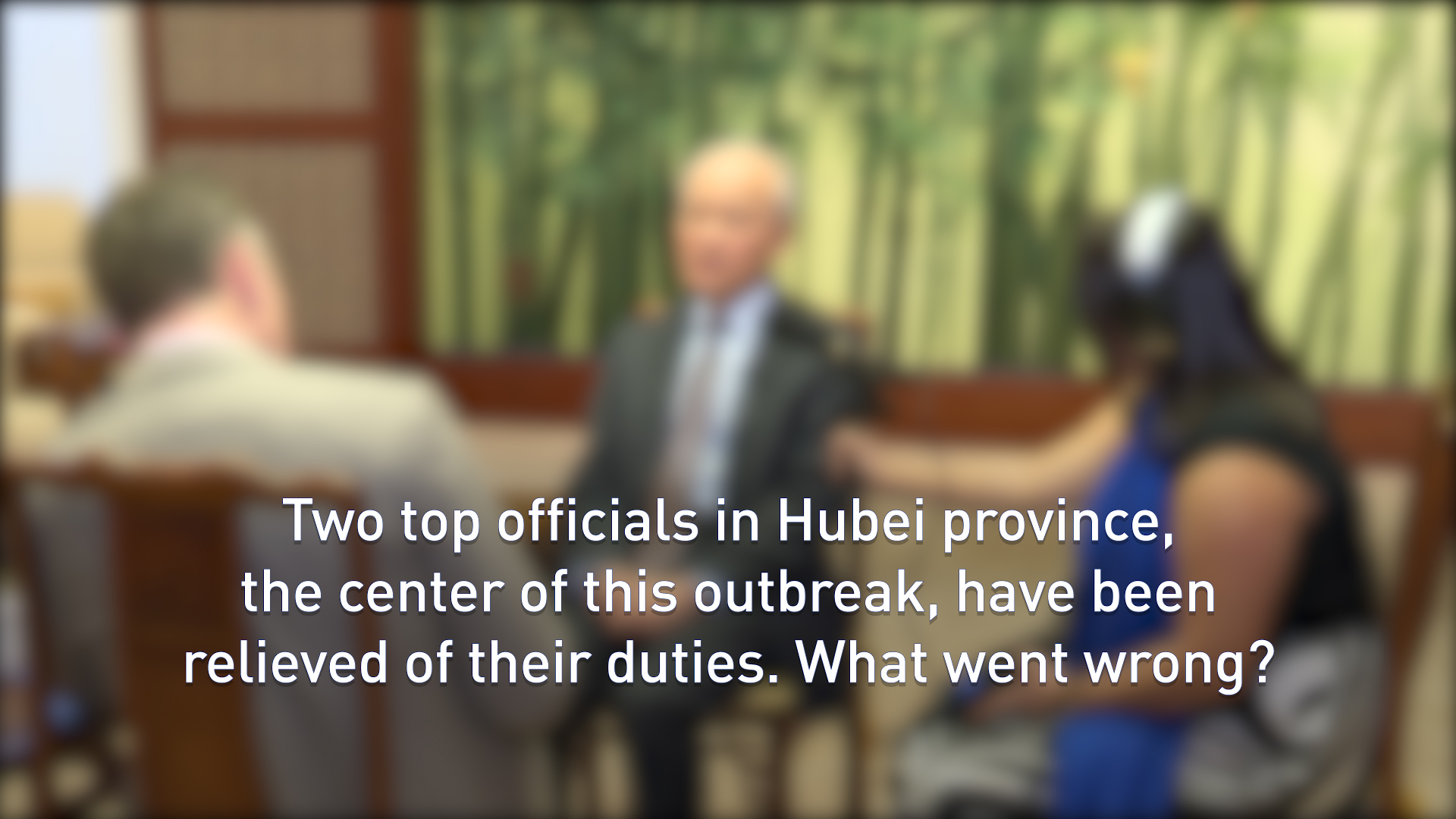 Li is one of the good doctors

Cui said Li Wenliang, the late doctor who sounded the alarm about a possible "SARS-like" disease at the early stages of the outbreak, was a good doctor, and said he felt really sad for his death.

"As a doctor, he could find things from specific cases. But for the government to make any alert, any announcement, they need more evidence. They have to base themselves on scientific analysis," Cui said.

"It was very tragic for us that he, in his work, lost his life. But I think he was one of the good doctors. There are tens of thousands of them still working at the front line, still risking their own lives to save other people."

China welcomes experts of all countries

When asked if China is prepared to welcome American health experts into China to help, Cui said China welcomes experts of all countries.

Noting that the World Health Organization (WHO) has already sent an advance team to China, the Chinese ambassador pointed out that China has to "have some ordered manner to have experts from other countries," as the whole country is so preoccupied with combating the virus.

"There's a real risk that they might be exposed to the virus. We'll have to take good protection of them," he added.

Cui also mentioned that the U.S. has recommended a list of names to the WHO, including some American experts, adding that some American experts have already visited China like Professor Ian Lipkin from Columbia University who has been working with his Chinese counterparts since the 2003 SARS outbreak. 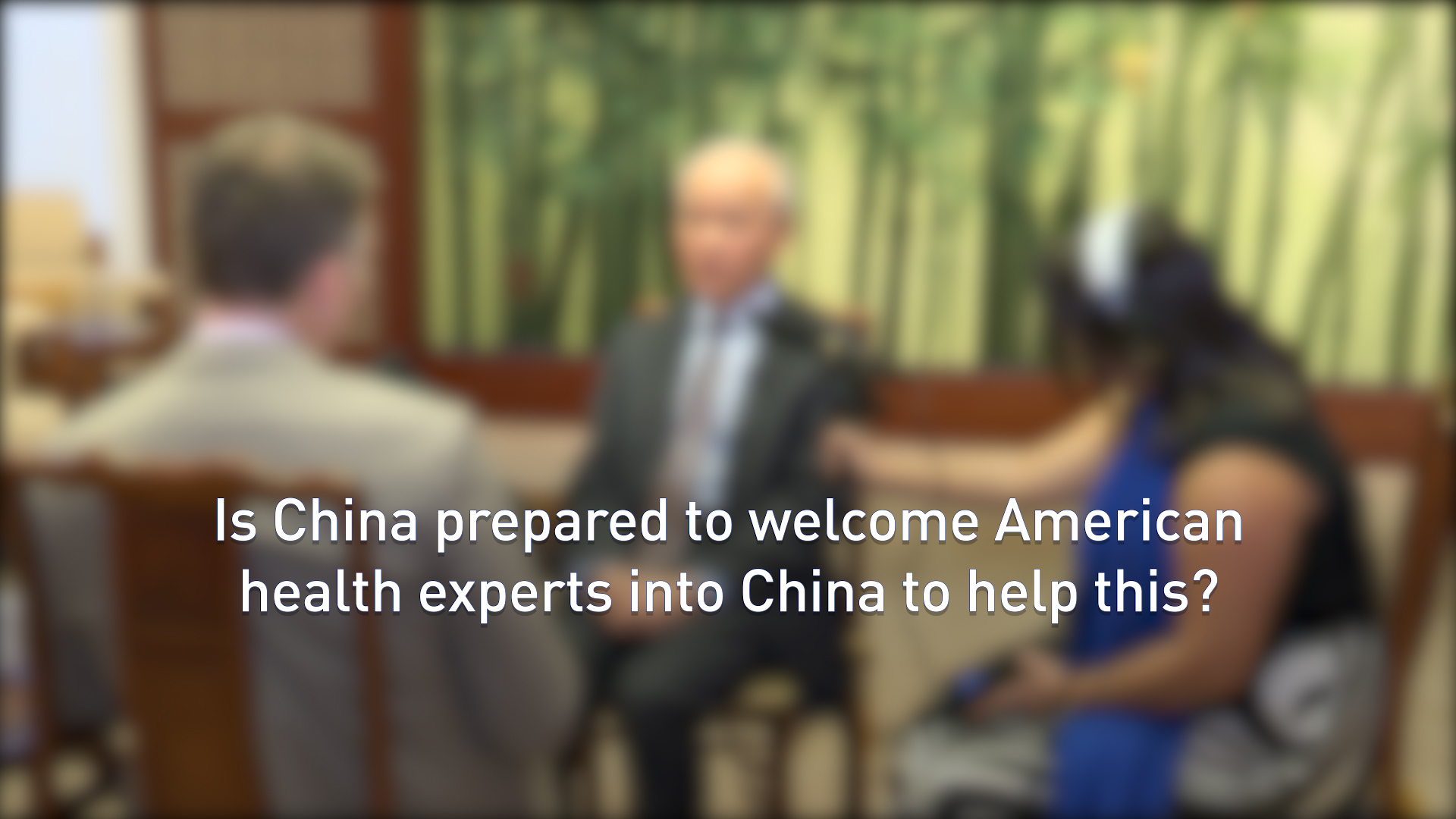 Decoupling of China and U.S. not going to happen

On the so-called "decoupling" between China and the United States, which some U.S. experts suggest the current outbreak would promote, Cui said that "decoupling" should not happen, nor can it happen.

"Because we are the two largest economies in the world. We are so interconnected, so interdependent. This interdependence has worked in the interests of both countries," said Cui. "Both economies, both peoples have benefited a great deal from such growing economic ties. Why should anybody try to cut it off, to have this 'decoupling'?"

Cui cited the phase one economic and trade agreement between China and the United States as evidence to dismiss the "decoupling" theory, and expressed hope that the deal will be "implemented effectively," which he said is "a big plus" for overall China-U.S. relations.

"The good news is that we have concluded the phase one trade agreement. This is evidence that there's intention on both sides to solve our economic problem and maintain and develop our economic relations," Cui added.

The China-U.S. phase one economic and trade agreement takes effect on Friday. As part of the agreement, the U.S. government agreed to cut additional tariffs on roughly 120 billion U.S. dollars worth of Chinese products from 15 percent to 7.5 percent, while China would also halve rates of additional tariffs on 75 billion dollars worth of U.S. products. 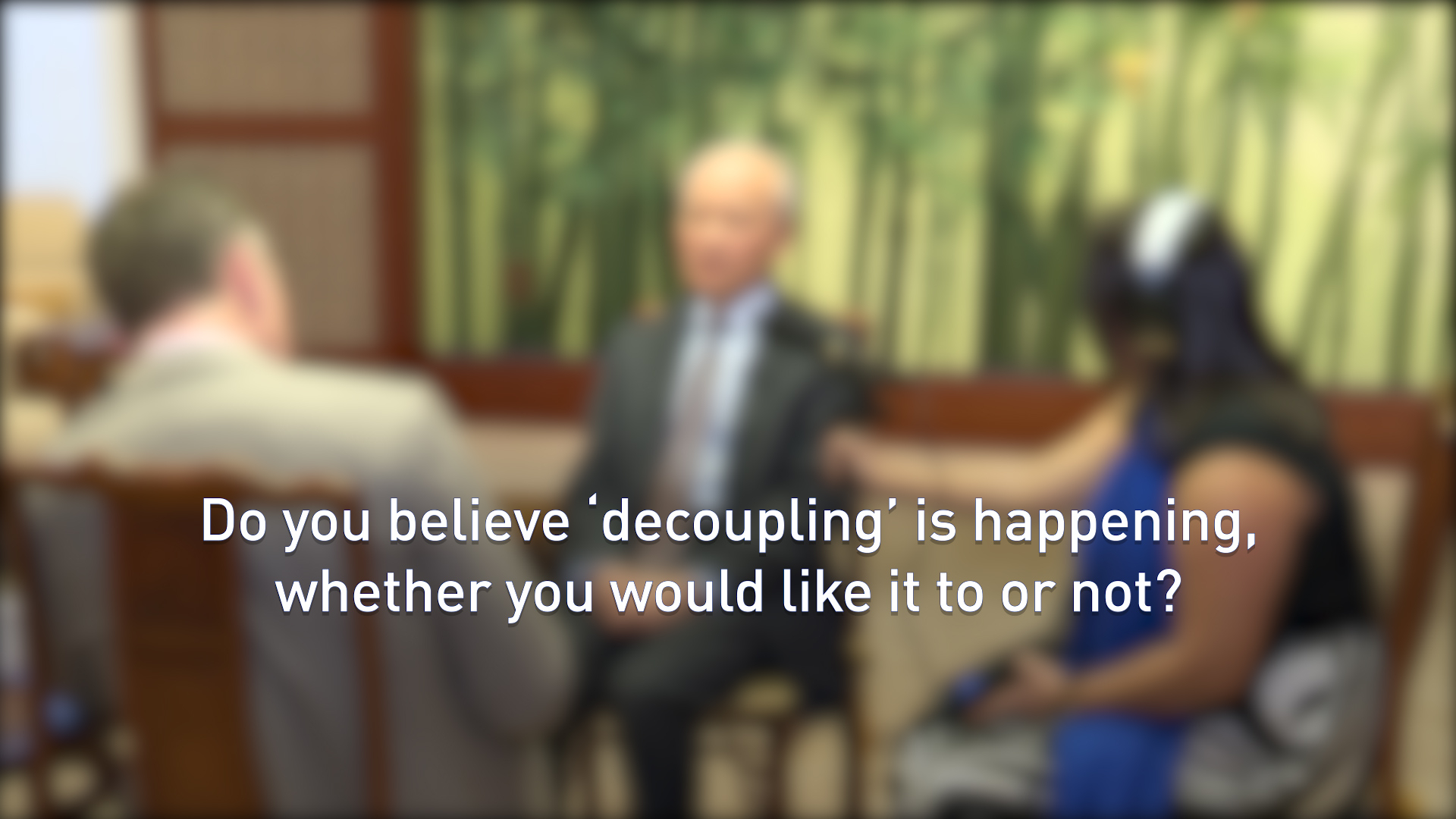