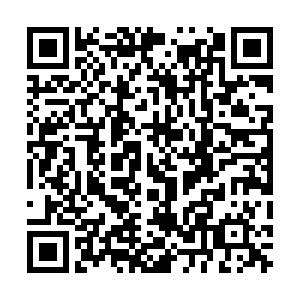 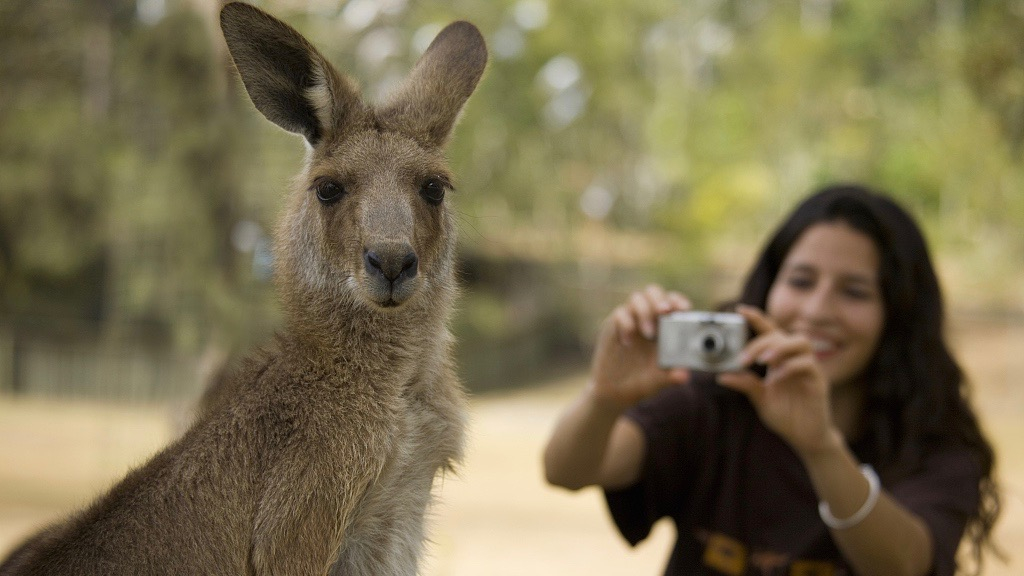 A kangaroo being filmed. /VCG Photo

A kangaroo being filmed. /VCG Photo

Australian researchers have developed a camera to conduct health checks on exotic wildlife without anesthetic, according to a pilot study undertaken by the University of South Australia (UniSA) researchers at Adelaide Zoo.

They found that filming animals including tigers and lions at high resolution offers another way for veterinarians to check their breathing rate or pulse.

The team filmed nine exotic species at the zoo, including a giant panda, an African lion, an orangutan, a kangaroo and a Sumatran tiger, for three minutes from up to 40 meters away.

The vets were able to detect tiny movements in the chest cavity from the footage that indicate heart and breathing rates.

"The study was done without any physical contact with the animals and without disrupting their daily routine," study leader Javaan Chahl, a remote sensing engineer from UniSA said in a media release.

"Until now, monitoring vital signs of wild animals has used specialized equipment and usually required disturbing them or their environment.

"We showed through this experiment that digital cameras can successfully extract cardiopulmonary signals from the animals in a zoo setting.

"The technique needs refining and more validation, but it demonstrates that wild animals can be remotely monitored for signs of poor health, allowing for earlier detection of illness and fewer unconscious trips to the vet."

Previously the only way to assess such animals' general well being was by first knocking them out with anesthetic, a process that can be stressful and disorienting for the animals.

Ian Smith, the head veterinarian at Adelaide Zoo, said that the study was "very promising" as a tool for monitoring animals both in a zoo setting and in open range and wild settings.