Brexit: What does it mean for the art market?
By Ye Qing 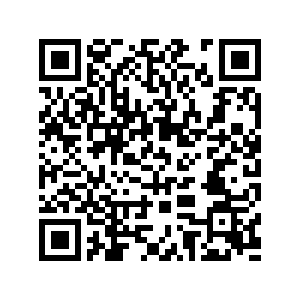 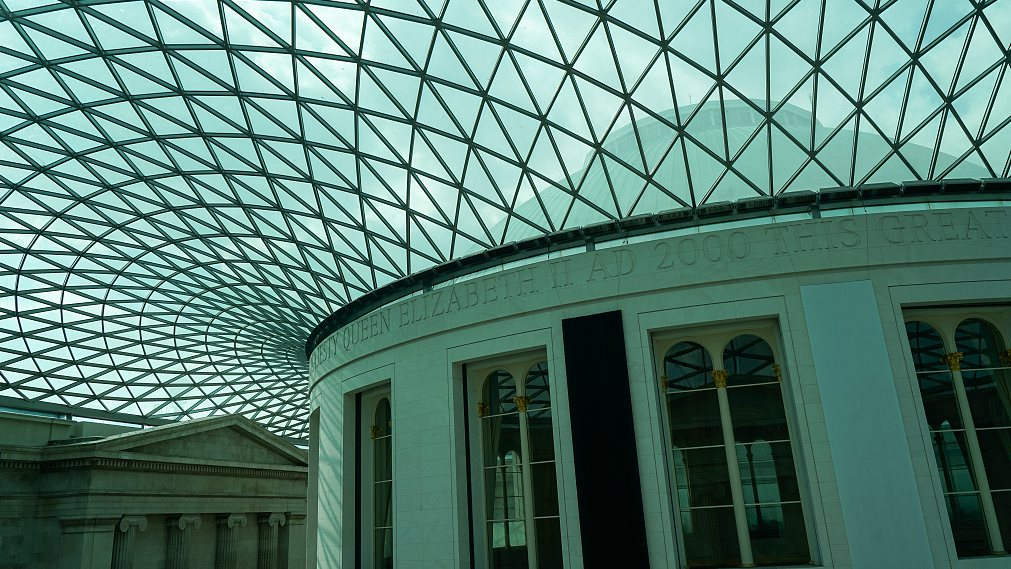 On January 31, Brexit became a reality, a move that may bring both challenges and new opportunities to the art market.

For art dealers, free exchange of art between the United Kingdom (UK) and the European Union (EU) will no longer be possible. The paperwork, including import and export permits required for entry and exit, will increase the workload, and the lending and trading cycle of works will be extended.

For the art market, the flow of trade in art will become more complicated. This is partly because of new rules introduced in the EU's new import of cultural goods act in April 2019, which will be binding on British exports to EU countries once Britain leaves the EU Customs Union.

According to the act, depending on the extent to which they are vulnerable to pillage and destruction, cultural works are divided into two categories under the draft regulation. The most vulnerable, such as archaeological objects, elements of monuments, and rare manuscripts, will require an exclusive license issued by an EU country.

The regulation covers cultural goods that are created or discovered outside the EU. The object should be released in free circulation or placed under a customs procedure other than transit, and is older than 250 years, and worth at least 10,000 euros.

So, for example, in theory, a one-million-pound 20th-century painting can be imported in an easy way, but an ancient pottery lamp worth 50 pounds will require a formal license.

According to ThePaper.cn, some people believe that the most immediate impact of the UK's formal Brexit on the art market will be reflected in the fact that art dealings between the UK and the EU will require more procedures and more tariffs, but this will not shake the trading rules of the art auction market.

Indeed, the rare masterpieces on display at Sotheby's auction in London on the evening of February 4 are still in demand. Although the sale grossed 499.903 million pounds, it was down 42 percent from the same period last year.

The UK is less likely to copy EU laws and regulations after Brexit, thus providing new opportunities for the UK art market, the Art Newspaper reported. Especially when it comes to holding art fairs because it's much easier to bring artifacts into the UK for temporary exhibitions than to bring them into the EU.

After the UK leaves the EU officially, it will be easier for art works to enter the UK than the EU. By entering the UK, art dealers can obtain a UK export license, which can be used for EU imports. On the one hand, it gives the UK an advantage in the global art market, allowing it to position itself as a gateway to the EU. But on the other hand, it will also make it more challenging for EU countries to export art to the UK, and also affect the EU's art market as a whole.