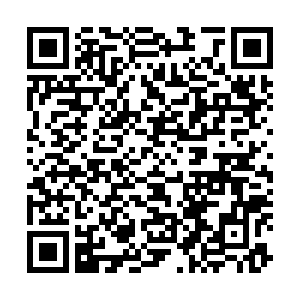 In the latest blow to China's preparations for the upcoming 2020 Tokyo Olympics, the Chinese gymnastics team has been forced to withdraw from next week's World Cup in Melbourne due to the Australian government's travel restrictions after the ongoing COVID-19 outbreak. The organizers of the event confirmed the news about China's pull out on Saturday.

The restrictions the Australian government imposed on foreign nationals travelling from China were introduced in early February and extended for another week on Thursday. Therefore, they effectively rule out China's participation at the World Cup, which gets underway on February 20 and will continue until February 23. It has come as a big setback for the Chinese gymnastic side as the World Cup offers qualifying points for the Tokyo Games. In fact, as per the qualification rules, the gymnasts with the 3 best scores out of 8 in the World Cup series will earn a berth in the much-anticipated Tokyo Summer Games. With Melbourne being the 6th World Cup in the series, the Chinese gymnasts now have to perform their best in the final two legs before the Olympics.

Gymnastics Australia CEO Kitty Chiller said in a statement, "It has been a very challenging few weeks for us all, but none more so than for the Chinese gymnasts and officials who have been training and preparing to come to Melbourne."

"I have been in regular contact with the Chinese Gymnastics Association and its President, who informs me all of their delegation are well and have shown no sign of infection."

"Despite this, we all have to respect the Australian Government's travel restrictions." 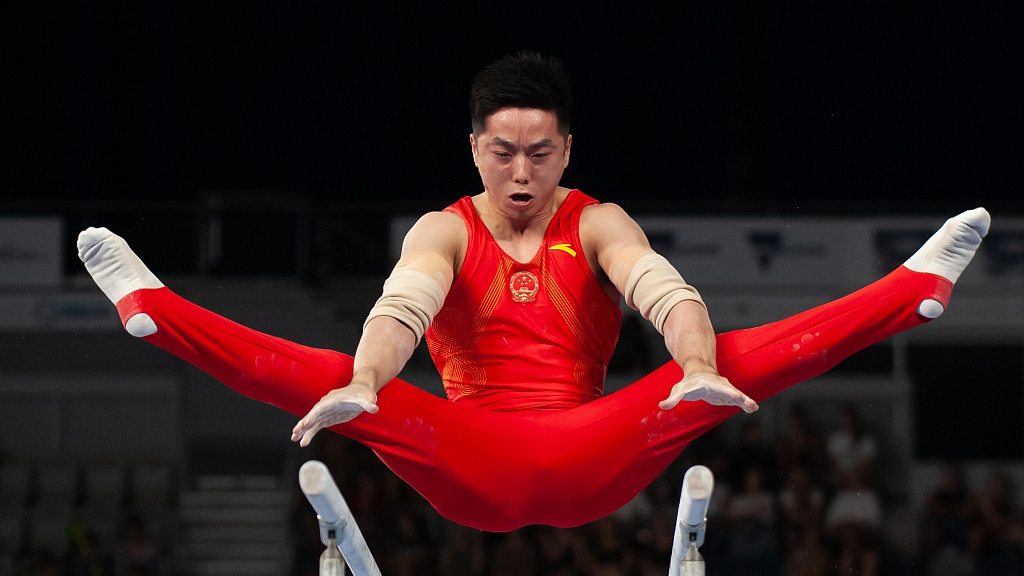 You Hao of China performs on the parallel bar at the World Cup Gymnastics final at Melbourne Arena in Melbourne, Australia, February 24, 2019. /VCG Photo

You Hao of China performs on the parallel bar at the World Cup Gymnastics final at Melbourne Arena in Melbourne, Australia, February 24, 2019. /VCG Photo

China has been one of the powerhouses of world gymnastics and its absence will badly hamper the Olympic preparations of many of its world-class gymnasts such as four-time world champion Zhang Chenglong, who won the men's team gold at the 2012 London Olympics and bronze at the Rio Games. Zhang was among the 12 Chinese gymnasts who were scheduled to participate in the crucial World Cup. As a result of the pull out, Zhang's Rio team mates You Hao and Liu Yang will also miss out, along with former men's all-around world champion Xiao Ruoteng.

The magnitude of the virus outbreak has also disrupted preparations for many other Olympics-bound Chinese athletes. Chinese swimming team captain and Olympic champion Sun Yang has been forced to practice behind closed doors to stay safe while the entire Chinese women's soccer team and staff were quarantined for nearly two weeks in a Brisbane hotel after landing in Australia for the Olympic qualifying tournament. The ongoing outbreak has also forced China and its Hong Kong SAR to pull out of the ongoing Team Badminton event in the Philippines while the Chinese handball team has decided to skip the 2020 Olympic Qualification tournament, scheduled to be held in Hungary from March 20 to 22.

The COVID-19 epidemic has already killed more than 1,500 people in China while confirmed infections have soared above 66,500 to date. However, the Chinese authorities have been carrying out a resolute fight and have largely been successful in containing the mass outbreak within its epicenter Wuhan and Hubei, the central Chinese province in which the city is located.