COVID-19 racism against China is rooted in power rivalry
CGTN 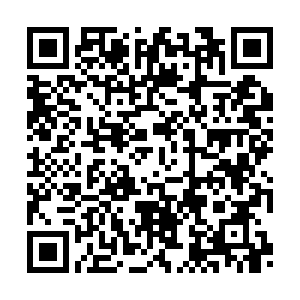 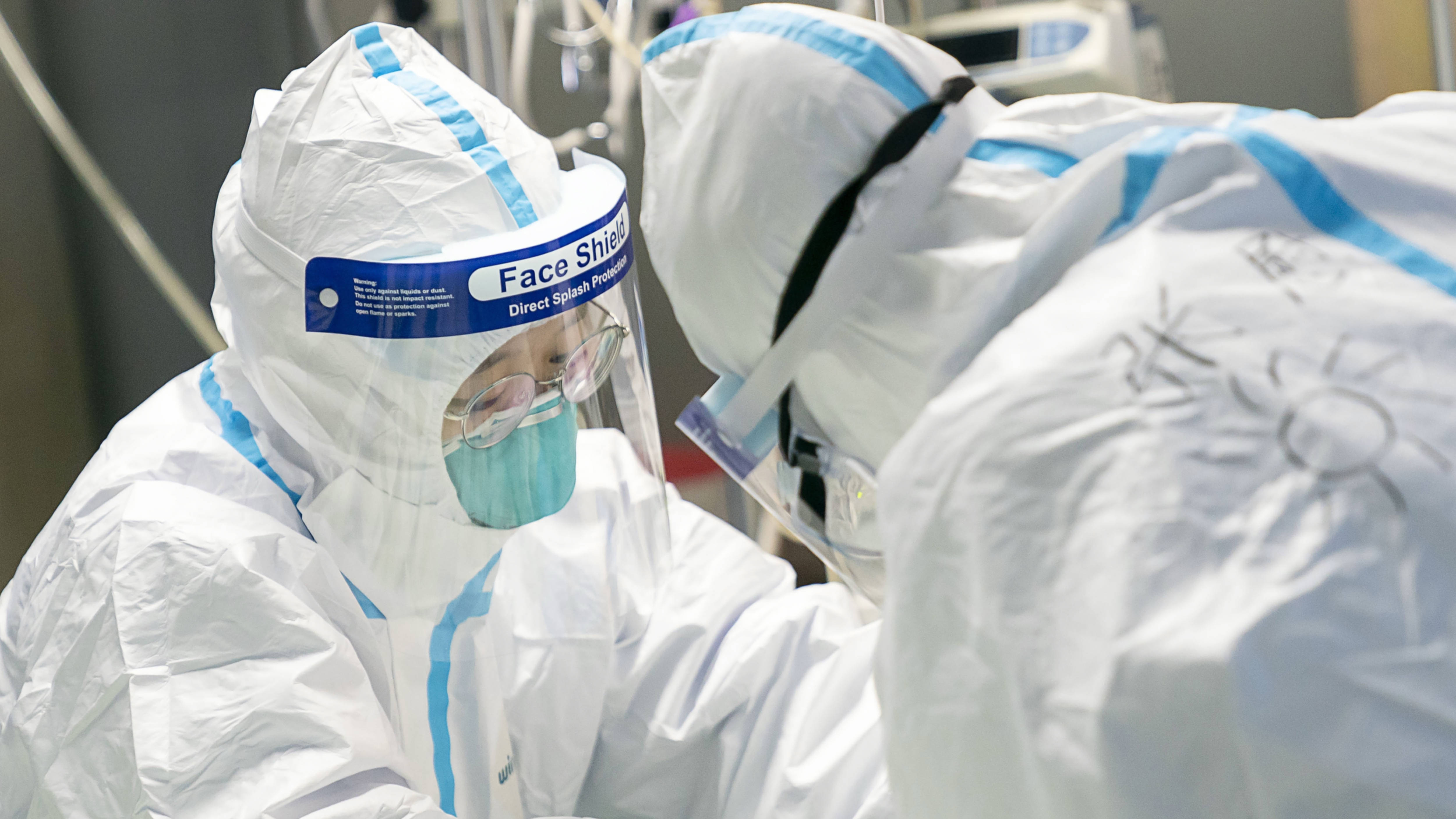 Editor's note: As China is mobilizing the whole society to fight against the COVID-19 outbreak, anti-China sentiments are surfacing in the West. Why is that? What should be done about it? CGTN spoke with Mario Cavolo, an author, speaker, artist, and entrepreneur on these issues. The article reflects the author's opinions, and not necessarily the views of CGTN.

Cavolo: Any intelligent person, whether it's for business purposes or just for dealing with daily life, sees what's going on in the Western media: that there is a constant framing in a negative way with a negative bias and anti-China bias. Even if there's good news, even if the article is about the development of China, they will bury the good news down at the article. They call that burying the lead, and the lead of the article will be negative. This has been going on for decades to give people a negative and bad impression on China. It is intentional. It's been going on for a long time. And sure enough, my feeling about it is apparently shared by so many millions of people all across the globe, not just Chinese.

CGTN: The H1N1 virus was hardly news in 2009, but there are widespread anti-China sentiments in the wake of the COVID-19 outbreak. Why?

Cavolo: The H1N1 virus that became a global pandemic is also very, very serious. And out of the United States, the CDC (Centers for Disease Control and Prevention) was reporting on it, handling it, and dealing with it along with the World Health Organization. While all of those things were being dealt with, did we hear and notice any anti-America attitude, the xenophobic and bigoted attitudes towards America because of this viral outbreak? None. Or should I say very little. In reverse, this anti-China sentiment, even from a distastefully insulting headline from the Wall Street Journal recently just in the middle of this viral crisis, is a human tragedy. And the Wall Street Journal writes the headline, "China is the Real Sick Man of Asia." This is so disrespectful.

CGTN:  What are the root causes of discrimination against China?

Cavolo: It's all about power and competition, and feeling threatened. Two centuries ago was Europe's rise. Starting one century ago was America's rise. And there was so much to admire about America, the country and the people. And then, now this century is China's rise. And there's so much to admire about the country and the people. But then there are powerful channels, political interests and money interests in America who are threatened by this rise, and they intentionally attack China.