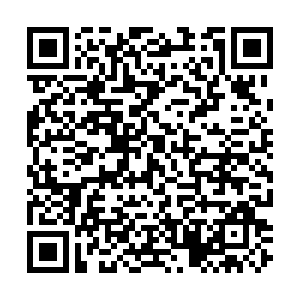 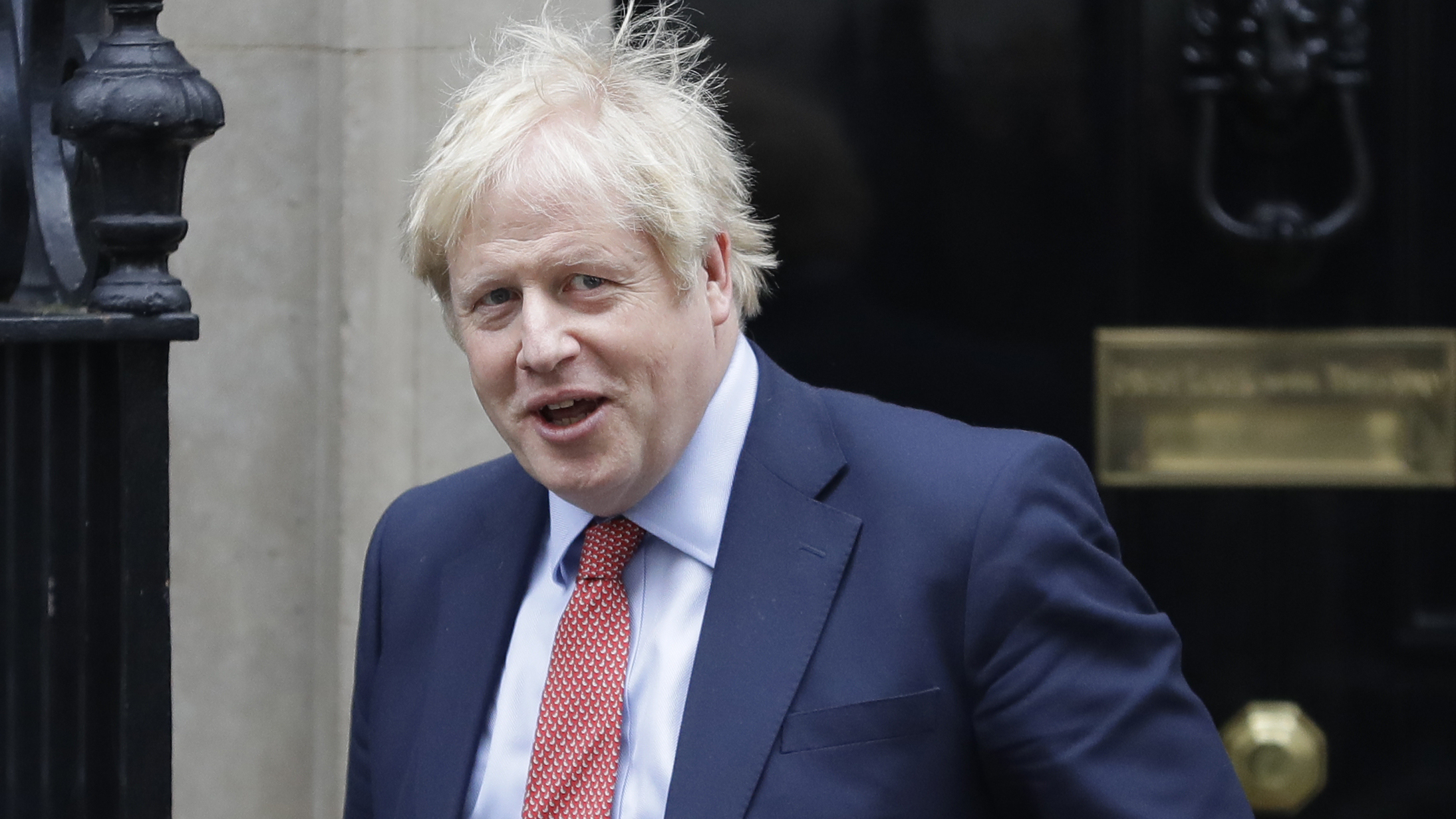 On Friday night it was reported in the Guardian that British government officials have confirmed that they have had "preliminary discussions" with the China Railway Construction Corporation (CRCC) in the view to potentially constructing the country's second High Speed Rail line which is known as "HS2."

Although the representatives emphasized that "no concrete commitments had been made," they noted that the Department of Transport was "always keen to learn from the experience of others and to consider approaches that offer value for money to the taxpayer."

The news comes after Boris Johnson's government's recently approvement of the project. However, the HS2 line, which will initially build a link between London and Birmingham, and later potentially to Manchester and Leeds, has proved extremely controversial. For years, it has got nowhere and previous Conservative governments have repeatedly been indecisive on what to do with it, with its estimated 100 billion pounds price tag becoming a political football in the wake of strains on Britain's economy and the fallout of Brexit.

Given these circumstances, China is likely to be, in fact, Boris' best option here. Despite being a much larger country emerging from much poorer circumstances, its high speed rail development is light years ahead of the United Kingdom, which has persistently suffered, owing to over-reliance on private sector franchises, from an astonishing stagnation on railway infrastructure. Given this, if the British government wants to construct a high speed rail system of proven quality, affordability, and constructed in a rapid timespan, then Beijing is its best bet.

Britain's railways are in a notoriously bad state. The decision of the government in the 1990s to end state administration of British rail and privatize it into a system of competing franchises was idealized to spur competition, investment, and hasten standards. Instead, it has simply created a number of monopolies who in opting only for profit, do not invest in the infrastructure, leading to soaring price rises and limited seat availability. It is an infamous fact that some train tickets from major cities such as Manchester to London cost more than a return international flight of up to 400 pounds. 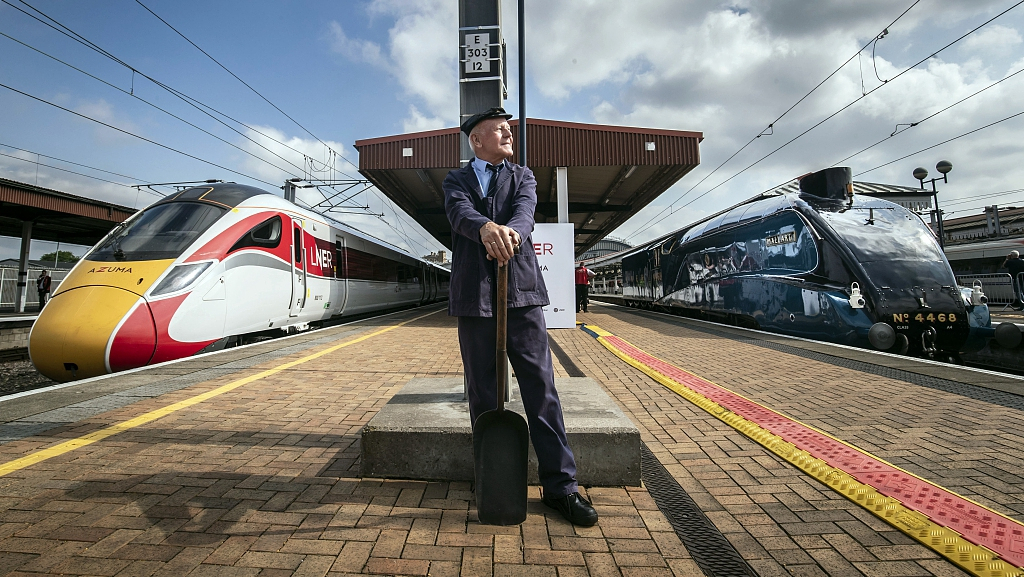 The famous steam locomotive on display is brought from the National Railway Museum as a part of Azuma train's media launch. The event is held before the new train's official debut between London, York, and Edinburgh, August 1, 2019. / VCG photo

The famous steam locomotive on display is brought from the National Railway Museum as a part of Azuma train's media launch. The event is held before the new train's official debut between London, York, and Edinburgh, August 1, 2019. / VCG photo

Thus, despite being the country that actually invented railways, Britain has fallen far, far behind, it's only high speed rail link is the Eurostar line from London to Paris, Brussels, and Amsterdam. These circumstances have put immense pressure on the government to push ahead with High Speed development thus giving birth to "HS2" a project designated in 2010, yet has gotten absolutely nowhere a decade later, and even then scheduled not to open until as early as 2028 for phase one, and as late as 2040 for phase two. For one of the world's most prominent countries, this is excruciatingly inefficient.

China, however, boasts perhaps the most phenomenal high speed rail story on Earth. Despite being a massive country which has faced far more disadvantages than the United Kingdom in pursuing its economic development, China has now over 15,000 miles of high speed railway in operation in 2019, and almost every major city is connected. The lines consist of high quality, modern rolling stock, and have made travel throughout China not only fast and effective, but also affordable. Unlike Britain's incomprehensible and contradictory system of privatization, China's nationally oriented development strategy has been more successful in China's context.

Now whilst of course the political circumstances of the two countries obviously differ greatly, nevertheless these achievements show China is capable of offering Britain experience in rapidly constructing a high quality, state of the art high speed rail system at a price unmatched by competitors. Not surprisingly, if the move goes ahead, it will generate controversy in Britain especially in the aftermath of Boris's Huawei decision. However, he is a prudent Prime Minister who is realistic when it comes to business, hence why he spoke positively of the Belt and Road Initiative within a day of coming Prime Minister.

The budget, scale, and monolithic timescale of the HS2 project is otherwise rendering it a political fantasy, which many Conservatives are determined to scrap as a "white elephant." Yet, discarding the project effectively means giving up on Britain's High Speed Rail development for any time soon, something the country's faltering economy cannot afford in the fallout of Brexit. Given this, China might just be a good option for Britain. Who knows what will happen next, but for quality, experience, a "track record" and of course affordability, it should be a common sense choice.