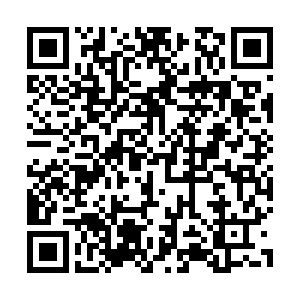 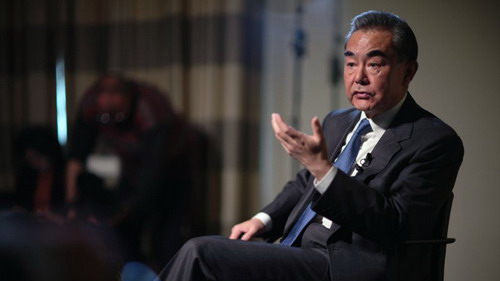 The Chinese government and people have withstood the severe challenges brought by the novel coronavirus, and won the international community's respect and recognition with full control efforts, Chinese State Councilor and Foreign Minister Wang Yi said in an interview with Reuters on Friday in Berlin.

China is sparing no effort in saving patients' lives, Wang said. Noting that newly confirmed cases of the novel coronavirus outside Hubei Province have dropped for 11 consecutive days, he said that China's control measures are proving to be correct and effective.

He said that since the outbreak, the Chinese government has taken the most comprehensive and rigorous measures to fight against the epidemic. Many measures went beyond international health regulations and the WHO recommendations.

"From the beginning, we took a very open and transparent manner in releasing information to the international community's cooperation on this effort," he said, noting that fewer than 1 percent of global cases have been reported outside of China.

China is not just defending the life, safety and health of Chinese citizens, but also preventing the rapid spread of this epidemic in the world, making its contribution to global public health, he said.

In the interview, Wang called the U.S. attacks on Huawei "irrational and immoral" and said there was no credible evidence that the Chinese private company has a backdoor that harms U.S. security.

Noting that some countries, like the UK and Germany, are willing to offer a fair business environment to Huawei and other foreign companies, he said this was a wise and right choice and was in line with market rules.

Wang also said he does not see a need to revisit what was reached in the phase-one trade deal with Washington, after questions surfaced as to whether China would be able to fulfill its commitments to make vast purchases of U.S. goods due to the coronavirus outbreak.

Still, he denounced U.S. curbs on the movement of people between the two countries. "Objectively, this will bring some difficulties to implementing this agreement," he said, expressing hope that the U.S. respects the WHO recommendations and avoids unnecessary travel and trade curbs.

During the roughly 90-minute interview, Wang also answered questions on topics ranging from issues on the Korean Peninsula and Middle East, and China's commitment to the Paris Agreement.

Wang said the key to the Korean Peninsula issue lies in the sincerity between the U.S. and the Democratic People's Republic of Korea (DPRK). He reaffirmed China's stance on realizing denuclearization through dialogue.

He said that China was willing to shoulder its international responsibilities as the largest developing country and is fully committed to the Paris climate deal.

Wang refuted the statement that the U.S. provides security for the Middle East, saying the U.S. in defending its own interests has trapped the Middle East in endless turbulence and poverty. He said mutually beneficial cooperation based on mutual trust instead of military deterrence should guarantee long-term and reliable security.