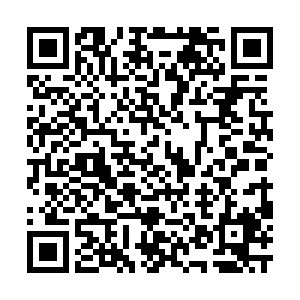 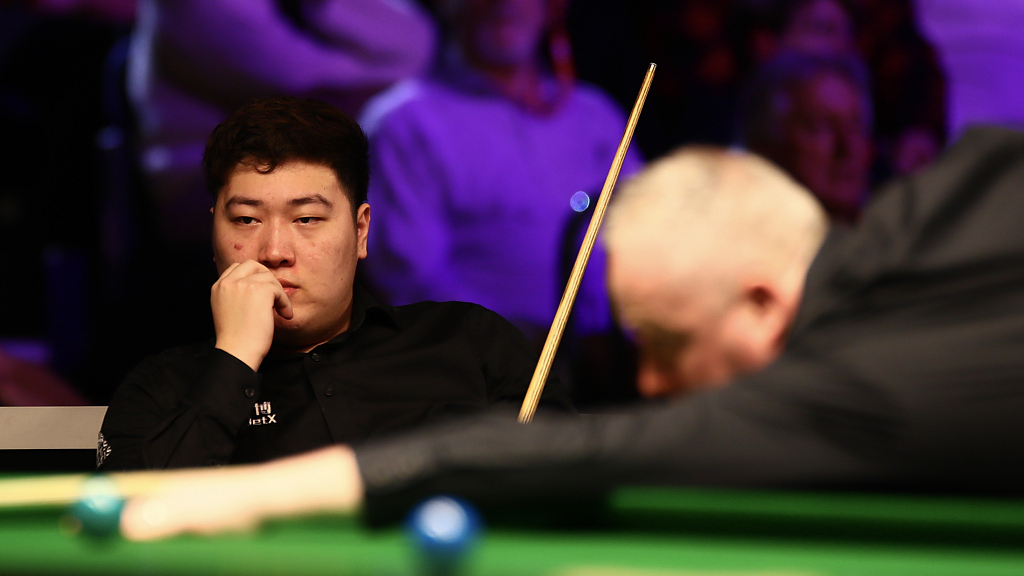 Even though his fancied compatriot Ding Junhui failed to make it to the quarterfinals, China's Yan Bingtao continued his red-hot form to knock out veteran John Higgins 5-2 in Cardiff to reach the semifinals at the Welsh Snooker Open on Friday.

The young Chinese cueist, who will turn 20 on Sunday, reigned supreme in the lop-sided quarter final clash from the word go and took a 3-0 lead in no time. However, the 44-year-old Higgins made a strong comeback showcasing his vintage form and pulling two frames back. But that couldn't prevent the youngster, who is less than half of Higgins' age to seal his victory. Yan clinched the seventh frame 75-51 to outclass his veteran opponent and secure a berth in today's semifinals.

Before ousting the world number five Higgins, Yan clinched a narrow win over newly-crowned Masters champion Stuart Bingham in the third round and subsequently, edged past Anthony McGill 4-3 to sail into the quarterfinals. The Chinese youngster will now face a formidable Shaun Murphy, who dumped defending world champion Judd Trump 5-3.

Yan has already shown promise and joined the big league after winning his first ranking title in Riga Masters last July and reaching the semifinals at the UK Championships in December. With his current world ranking of 20, he has become the second-highest ranked Chinese snooker player. 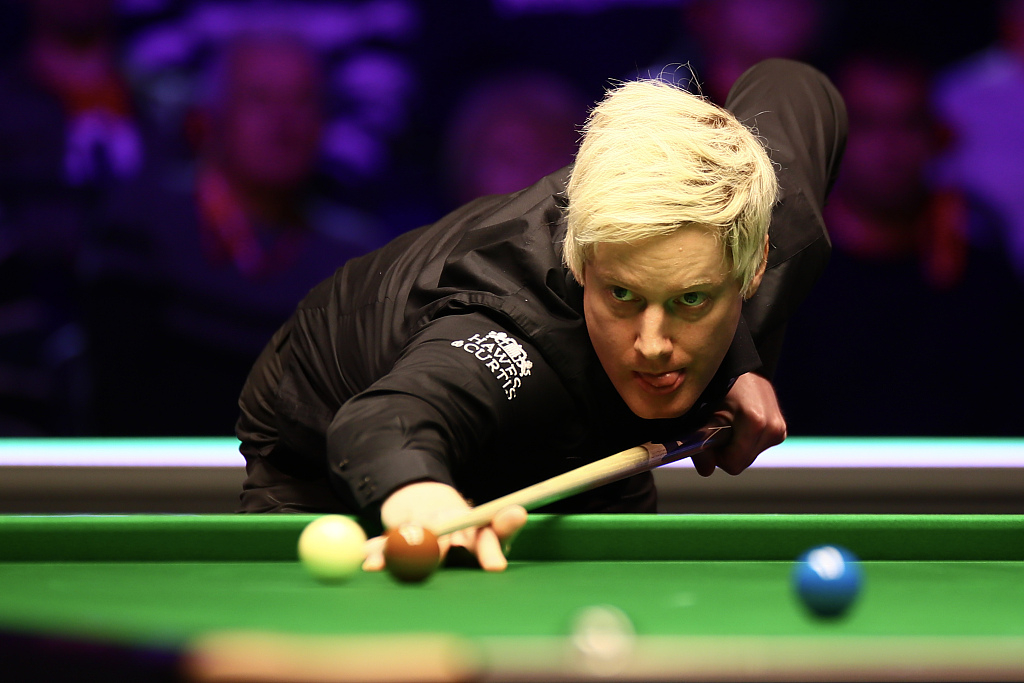 Meanwhile, Wilson, who made it to the quarterfinals after beating China's top player and world No. 9 Ding Junhui, kept his title hopes alive with a sweeping 5-0 win over Australian Neil Robertson on Friday. Wilson will take on a mighty Ronnie O'Sullivan in the semifinals as the latter reached the last four after defeating Mark Selby 5-1.

Off the baize, the WST (World Snooker Tour) along with the sport's governing body the World Professional Billiards and Snooker Association (WPBSA), have been showing solidarity to the COVID-19 affected China as they will jointly donate 1,000 pounds for every century made this week to organizations in China providing medical support to victims of the novel coronavirus.

Incidentally, after four days of competition so far, the players in Cardiff have delivered 65 century breaks and that means the donation is already up to a whopping 65,000 pounds.