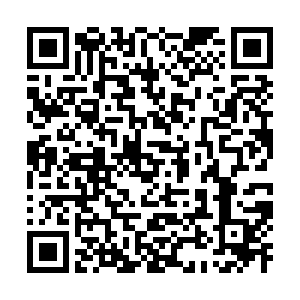 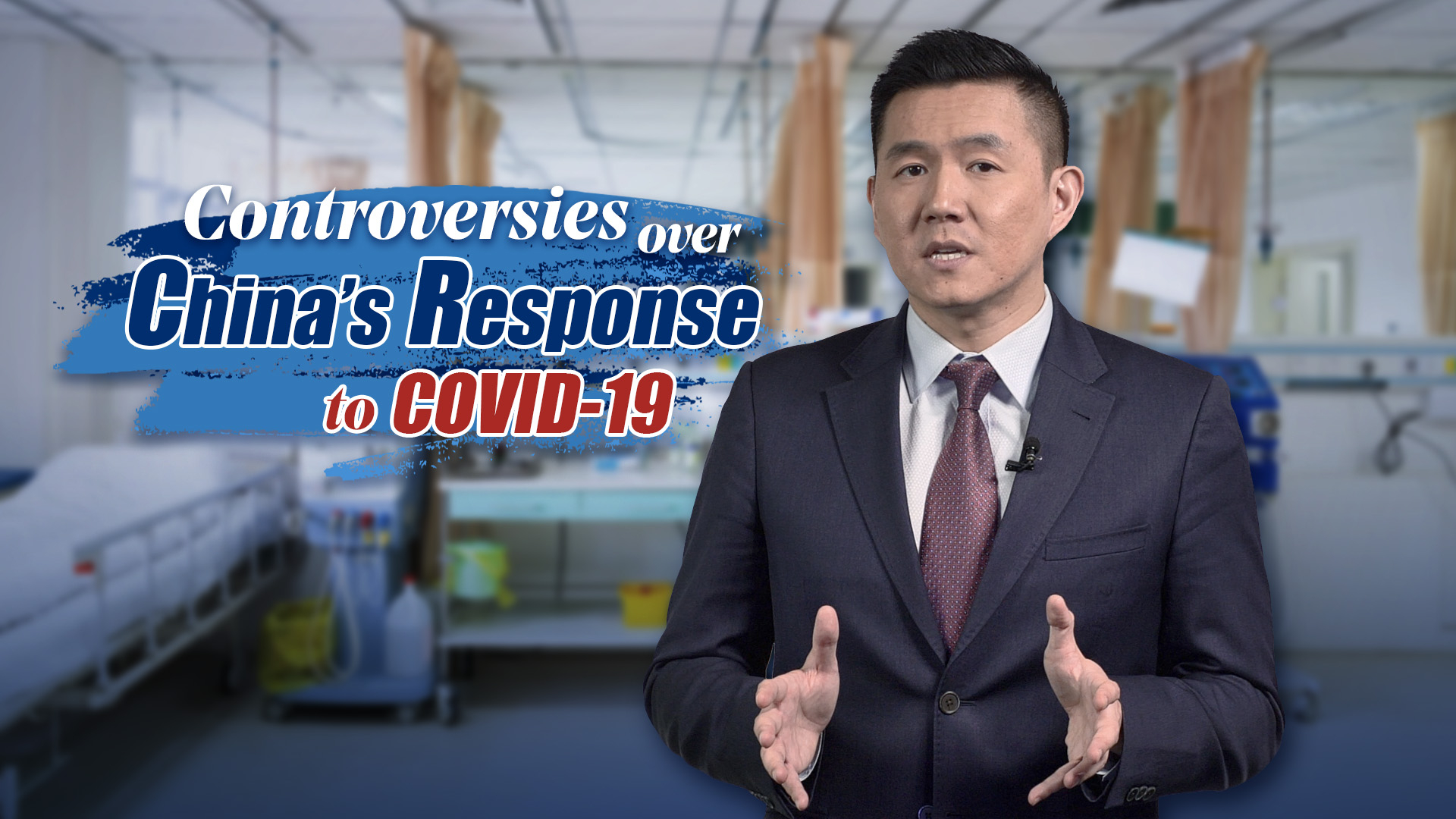 Editor's note: There have been controversies surrounding China's extreme measures in dealing with COVID-19, such as locking down entire cities. To what extent have they proven effective? And how are ordinary Chinese, many of whom are in self-isolation, surviving this epidemic? CGTN's Wang Guan takes a closer look.

Locking down Wuhan, the epicenter of the novel coronavirus outbreak and also a city of 11 million people, was a tough decision – and a controversial one. There were criticisms and concerns about human rights violations. "The Chinese government can lock millions of people into cities with almost no advance notice should not be considered anything other than terrifying," said an article published in the Guardian.

The worst is not over yet, but data shows that the coronavirus is not a global pandemic yet. And people are seeing China's efforts in a different light.

"I am commending them (China) for locking down a city of 11 million people to protect all of us for not getting infected," Dominic Barton, the Canadian Ambassador to China said.

Anne Schuchat, principal deputy director of the U.S. Centers for Disease Control and Prevention echoed his sentiment, stating: "We need to be grateful for the speed in which scientists in China posted the genetic sequence and the extreme measures that are being placed in Hubei Province have probably delayed the spread of the virus to other areas."

Dr. Gauden Galea, representative of the World Health Organization (WHO), also emphasized that carrying out social distancing, which means reducing as much as possible the number of contacts between people, is an extremely promising way of controlling and breaking the transmission.

Another move generating discussion and debate is China's capacity to mobilize resources. Tens of thousands of medical staff were pooled from every Chinese region to help Hubei. Dozens of military aircraft and thousands of military personnel including doctors and nurses were sent in. And the country took only 10 days to build a new hospital.

At the end of the day, it's about people. Emotionally, it has been a tough few weeks for more than one billion Chinese, most of whom have had to isolate themselves at home to avoid the virus. But as many of them showed, there is more than one way to stay sane and healthy.

I wish I could end this on a happy note, but let's not forget that medical staff and first responders are putting their lives on the line to fight the epidemic. A doctor, while on duty, learned that her mother had passed away. She bowed to the direction of her mother's house and then went back to the ICU to treat her patients.

These are the unsung heroes that deserve the most credit.