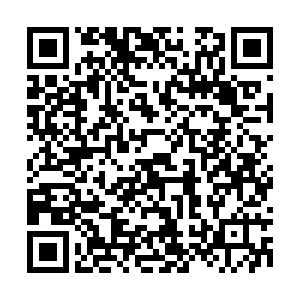 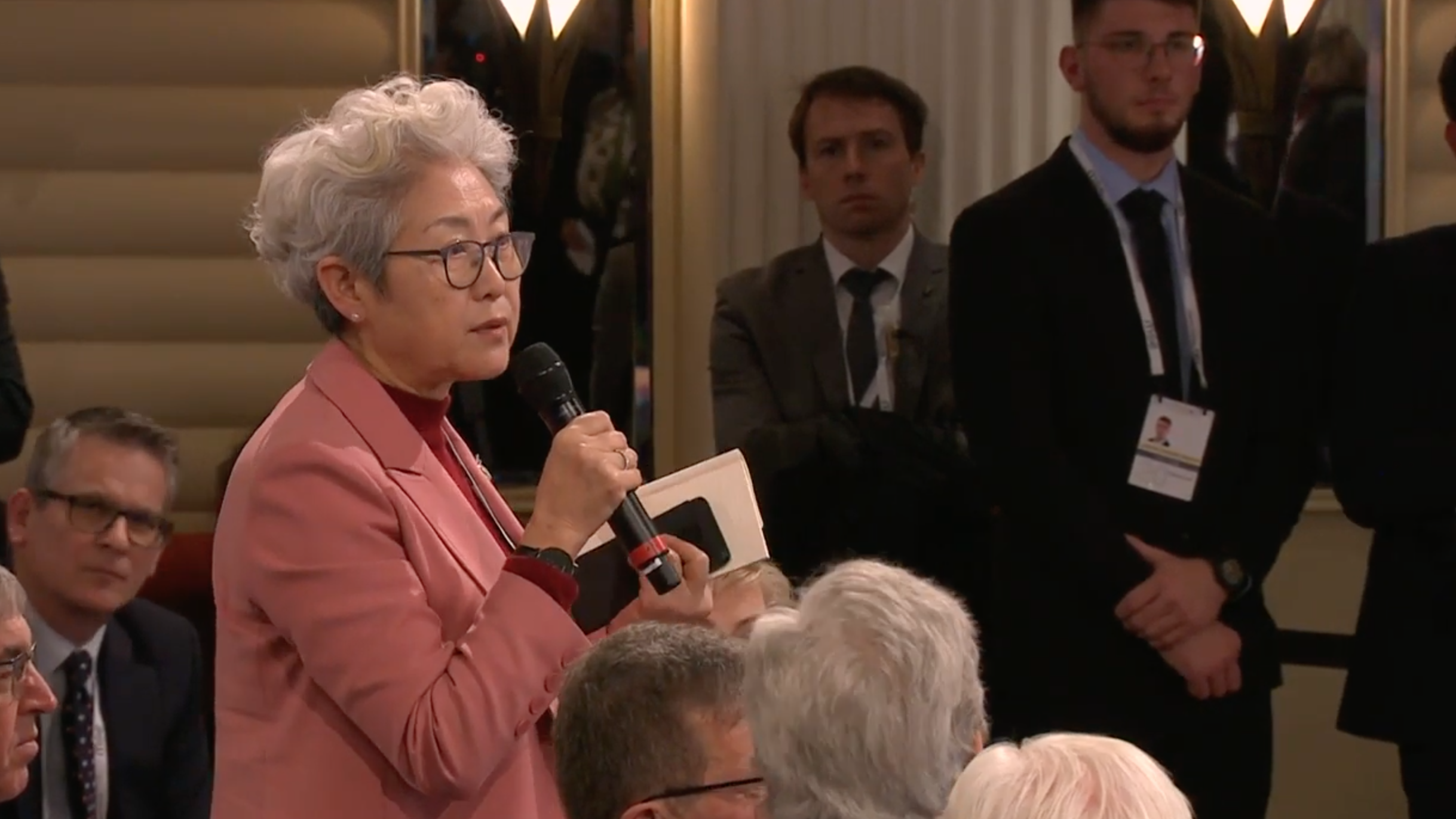 "Do you really think the democratic system is so fragile it could be threatened by this single high tech company, Huawei?" Fu asked, referring to U.S. President Donald Trump administration's continued attempts to ban Huawei from supplying its next-generation 5G telecommunications technology to the U.S. and its allies.

EU 5G advice: No ban on Huawei in latest blow to U.S.

In the indictment, Huawei was charged with conspiring to steal trade secrets from six U.S. technology companies and violating a racketeering law typically used to combat organized crime.

In response, Huawei claimed in a statement that the U.S. Justice Department is trying to "irrevocably damage Huawei's reputation and its business for reasons related to competition rather than law enforcement."

"Extending the Temporary General License won't have a substantial impact on Huawei's business either way. This decision does not change the fact that Huawei continues to be treated unfairly either," read the statement.