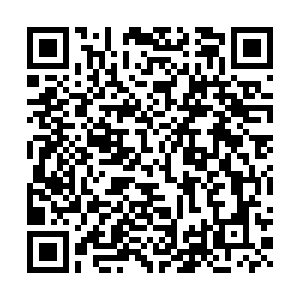 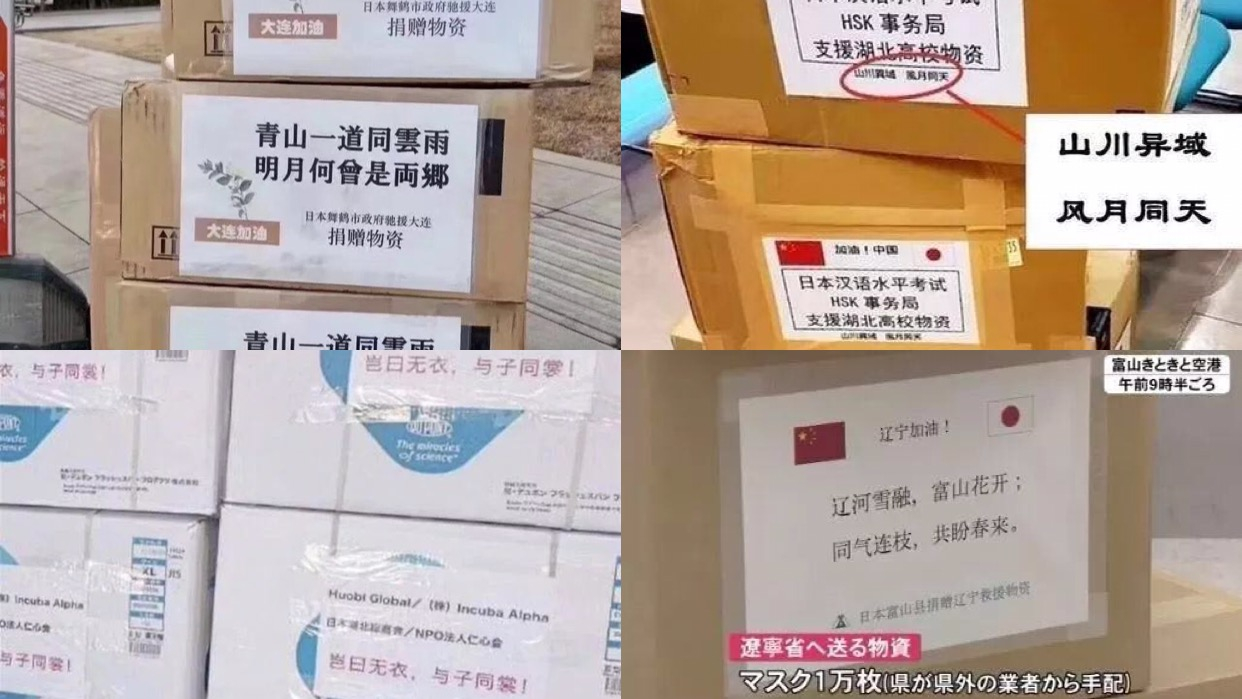 Cheery lines of ancient Chinese poetry printed on boxes of Japanese donations amid the novel coronavirus outbreak has prompted many Chinese to ask: "Are we dumbing down our own language?"

The battle against the COVID-19 virus has been multifaceted, with people in China – and abroad – trying to do their share in the protracted fight. While medics have been working tirelessly to save lives in Wuhan, the epicenter of the outbreak, social media users tried to lift the morale of the city's residents, under lockdown since January 23, through positive posts and catchy slogans.

People donating much-needed medical supplies have also coupled their consignments with words of encouragement and strength. But one message has opened the door to a debate in the country over how the Chinese language has evolved over the years.

The note that caused the collective soul-searching in China read: How can you say you lack clothes? Don't worry, I will share mine with you (岂曰无衣，与子同袍). The lines are an excerpt from a poem from Shijing or the Book of Songs, the first collection of ancient Chinese poetry, about a soldier helping his comrade by sharing his armor during a battle.

It's a poignant and fitting message that accompanied a donation of 3,800 protective suits from a Japan-based medical to help frontline medical workers in central China's Hubei Province.

The imagery of the message drew praise from netizens, but it also caused self-doubt. Many couldn't help but wonder whether people outside China have a better appreciation of traditional Chinese culture than people in the country, especially that the current popular Chinese slogans have tended to be more on the simple side.

One such example is "Jiayou, Wuhan! Jiayou, China." Jiayou literally translates to "add oil" but is commonly used as a form of encouragement. Compared with the poem on the Japanese donation, many Chinese netizens wondered if they have lost touch with their traditional identity and whether they're now less smooth-tongued.

"There are no ranks in language. But language differentiates between elegance and vulgarity," Han Han, a Chinese literature professor at Wuhan University told CGTN. "The beauty of the language corresponds to its practicality. The more beautiful the language is, the more popular it will be. That's the reason why 'Though we are oceans apart, a shared moon connects hearts' (山川异域，风月同天) grabbed our hearts at first sight."

"Though we are oceans apart, a shared moon connects hearts" is another expressive message printed on mask boxes donated by a Chinese-language test center from Japan.

So are Chinese not as well spoken as their ancestors? History might hold an answer. In the 1910s and 1920s, the New Culture Movement advocated for a more vernacular literature. Chinese scholars at the time pinned contemporary social problems onto the established traditional culture.

Subsequent decades of wars popularized the use of slogans, but they had to be straightforward and pack a punch in as fewer words as possible because of high illiteracy rates. Eighty percent of Chinese were illiterate before the founding of the People's Republic of China in 1949.

But Han believes that slogans don't necessarily need to be oral and plain now that China boasts negligible levels of illiteracy.

"It's a pity that most Chinese did not change their usual practice of language rhetoric since today's China is in urgent need to establish cultural confidence and enhance cultural awareness," he noted.

But not everyone agrees. Some thought that the buzz around the Japanese NGO's choice of the poem is undesirable. 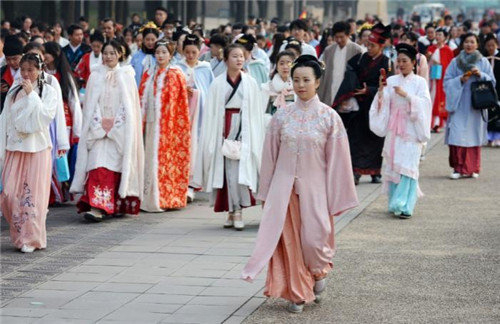 One newspaper caused a stir after wading into the debate and writing, "These poems don't correspond to the current emotions caused by the current situation." It quoted German philosopher Theodor Adorno who once said, "To write poetry after Auschwitz is barbaric," with the comparison raising eyebrows among readers.

"The newspaper can disagree with netizens, but there is no need to trample them," Gu Yuebing, a college student said. "Those lines are beautiful and can be understood by everyone. They are not abstruse."

And while language is alive and in a perpetual state of evolution, there have been questions over whether the popularity of internet lingo has corrupted language and spelled doom to good grammar.

Chinese newspaper Reference News previously said the internet is creating a world with low intelligence and interfering with formal expressions of the language in China. It noted that this is "really worrisome" arguing that it spoils traditional culture.

British linguist David Crystal in 2013 said that even with the fast development of the internet, the vast majority of English is "exactly the same today as it was 20 years ago." Data he collected showed that 90 percent of the language people use in texts is standard English.

"The evolution of the internet doesn't impair the aesthetic appreciation of a language, because it is just a mirror, reflecting the real world rather than creating content in a vacuum," Han, the literature professor, said. "So the most important thing is to innovate our language rhetoric by improving people's acquisition of Chinese culture and cultivating aesthetic appreciation of our language."

So maybe close this tab and open Shijing (The Book of Songs) instead?