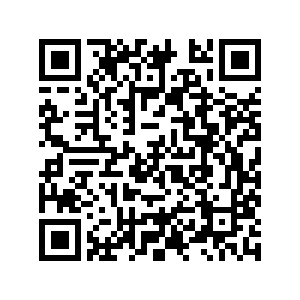 A species of jellyfish hunts its prey by hurling venom grenades to create "stinging water," researchers said Thursday, solving a long-standing mystery as to how they gather food without tentacles.

The Cassiopea xamachana jellyfish, found in shallow waters around Florida, the Caribbean and Micronesia, is a frequent nuisance to snorkelers and surfers who appear to get stung without touching the creatures.

It was thought that the stings came from detached tentacles or younger specimens.

But a team from the U.S. Naval Research Laboratory realized that Cassiopea had in fact evolved a novel way of hunting without tentacles.

The creatures lay on their backs and lob globules of venom-enriched mucus into the water overhead. 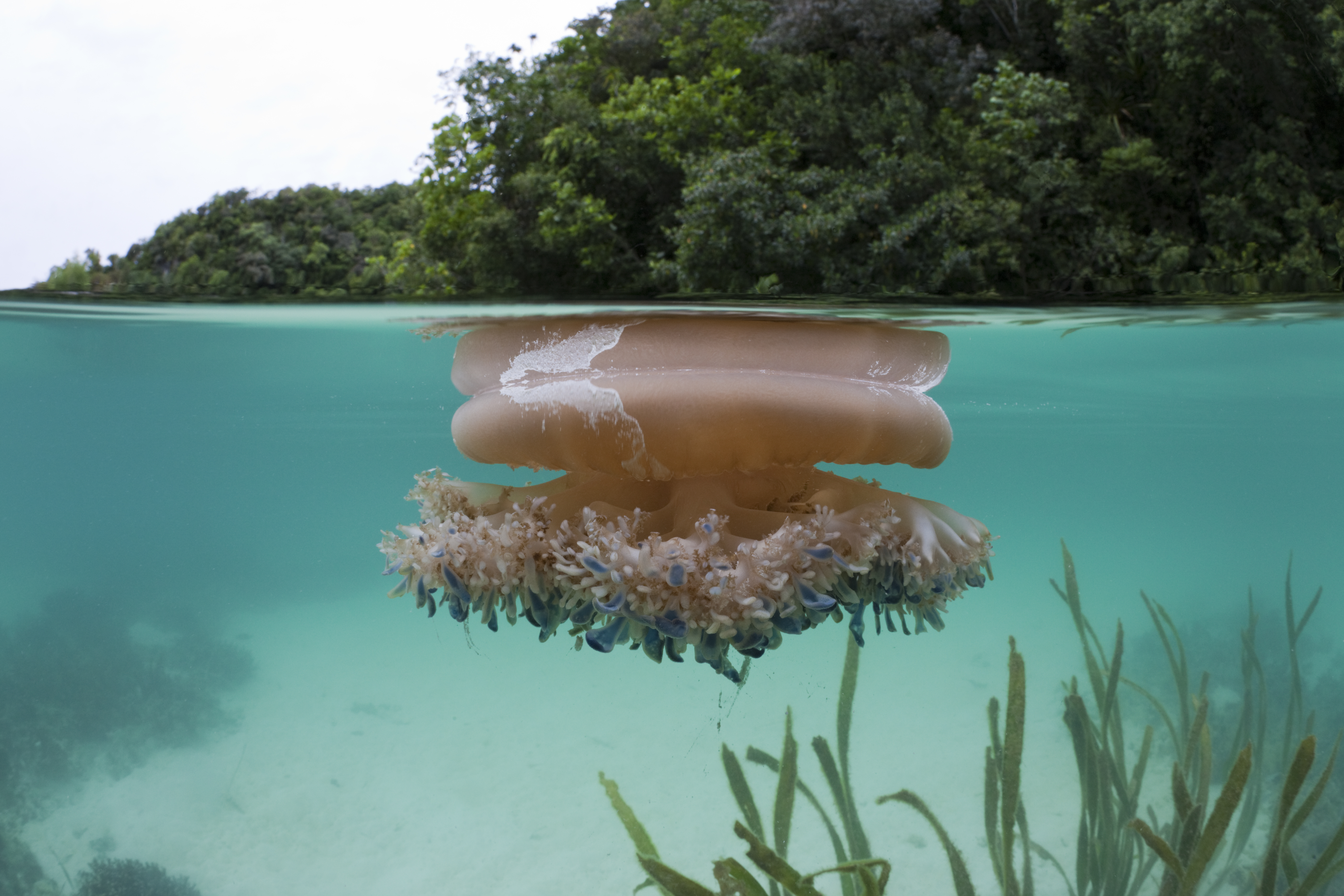 These structures, called cassiosomes, can kill prey and are the likely cause of 'stinging water,' a phenomenon experienced by snorkelers and fishermen in tropical waters.

The team analysed the cassiosomes and found their outer layer to be coated with thousands of stinging cells.

While the venom is not strong enough to pose a serious risk to humans, it does destroy skin cells and is deadly to smaller organisms.

According to Cheryl Ames, from Japan's Tohoku University Graduate School of Agricultural Science, the stinging water "causes a sensation that is itchy-to-burning and, depending on the person, can cause enough discomfort to make them to want to get out of the water."

She said the findings of the study, published in Nature Communications Biology, could help tourists, divers and even aquarium staff to avoid discomfort in future. 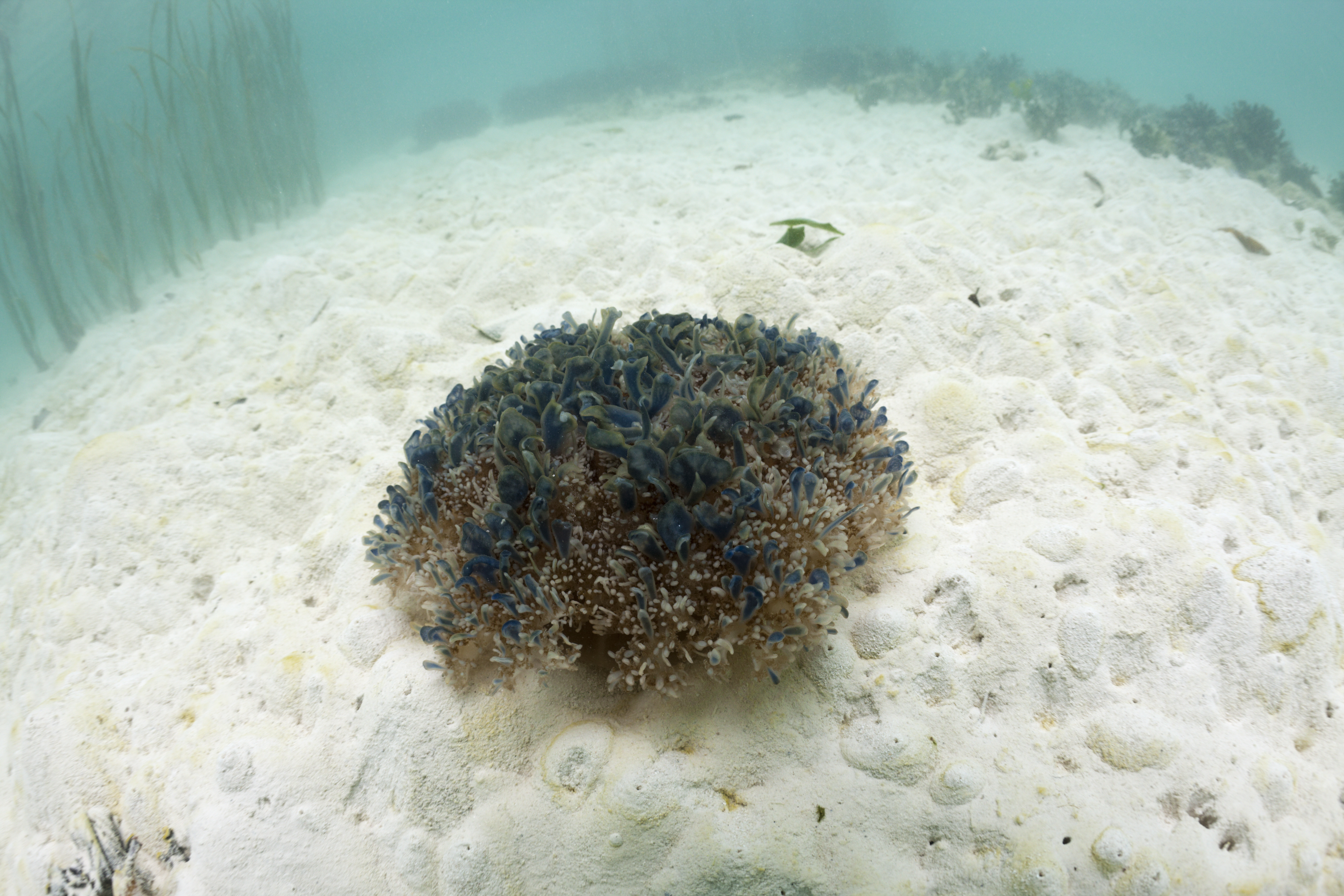 Ames told AFP that the world of science has much else to learn from jellyfish.

"They have complex and coordinated behavior with image-forming lens eyes, and some can even kill humans in minutes," she told AFP.

"Much is to be learned about them and the applications to biotechnology."

(All photos are from VCG)