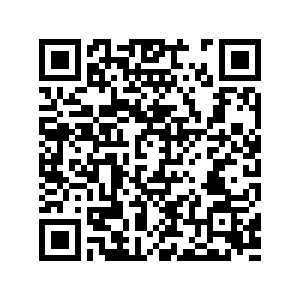 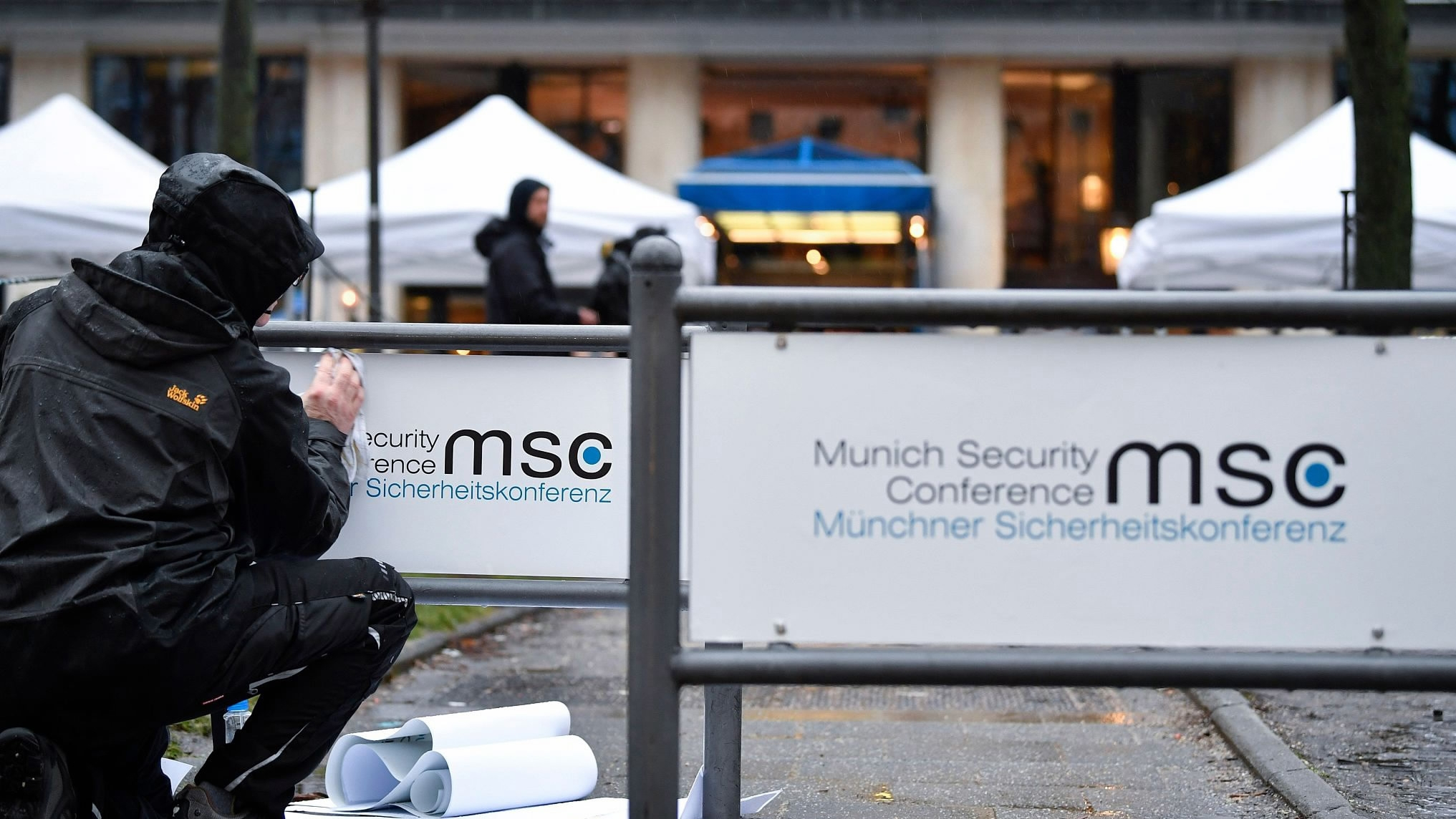 For much of the post-war period, Western orders prevailed as the global norm. In recent years, however, the relative predominance of Western orders has been unraveling due to structural power rebalancing from the West to the East. The global center of economic gravity, now located somewhere near Helsinki and Bucharest, will be shifted to between China and India by 2050. The explosion of Asian middle class is equally stunning. There are some 1.75 billion aspiring middle class population in Asia and this compares to merely 500 million less than a decade ago.

Shadowing the ascendancy of the East is the continual weakening of the West. The United States has embraced a nationalistic "America First" agenda, slapped tariffs on traditional allies like Canada, incapacitated the World Trade Organization (WTO), and pursued a global geostrategic retrenchment. The European Union (EU) is also beleaguered by a cocktail of crisis comprising Ukraine, migration, Brexit, Libya, Syria, Iran, economic slow-down and populism elements.

The declining of the transatlantic powers as the guardian of the Western orders has alarmed Western policy-makers and strategic thinkers. As they gradually come to terms with the "Westless" nature of today's world, they are also brainstorming ways to reverse the downward trajectory that's taking place. It is against this background that participants of the Munich Security Conference (MSC) 2020, held from 14-16 February, debated implications and consequences of a Westless world order.

Some believe that a stronger Europe is the solution. At the conference, for example, German Foreign Minister Heiko Maas urged the EU to step up its presently underwhelming security and diplomatic role. He called on a consolidation and expansion of European military capability to add an EU pillar to the North Atlantic Treaty Organization. In so doing, he believes the EU can not only pick up the slack left behind by U.S. President Donald Trump in the short term but also keep the United States on board in the long run through more optimized burden sharing when it comes to maintaining Western orders under stress. 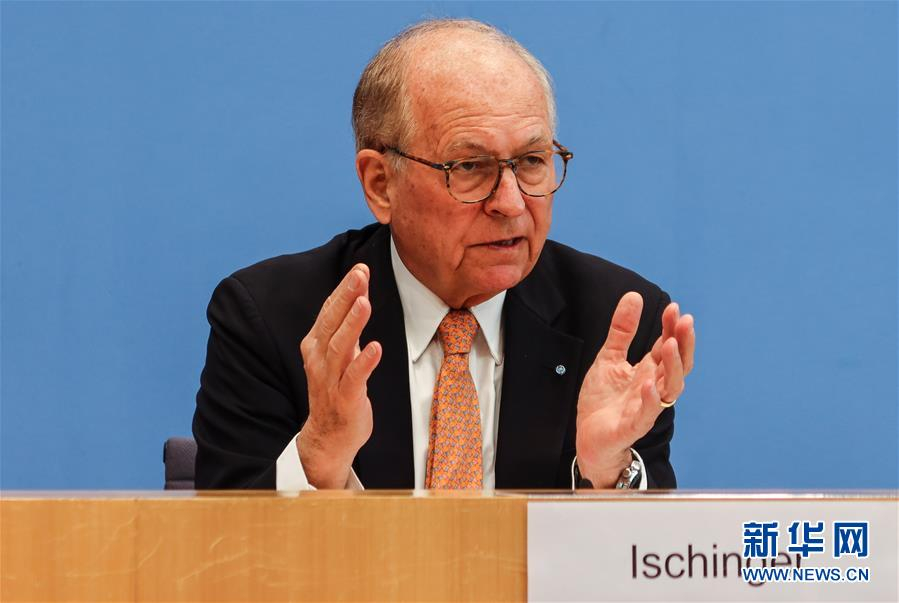 Minister Maas' prescription makes sense from the perspective of Europe helping redress challenges to the Western orders and propping up a crippling transatlantic security architecture. But given today's changing power reality, such proposal also carries the risk of resulting in more intense competition between the East and the West. China, for example, has been cementing a favorable regional order in Asia through the launch of the Belt and Road Initiative and the internationalization of national tech champions like Huawei.

Instead of attempting to preserve the supremacy of Western orders over alternative orders, the best way forward is to defuse tensions by ensuring a co-existence of different regional orders under the rubric of rule-based multilateralism. Multilateral rules will constrain non-Western power-based relationships, stopping the strong from bullying the weak. In the same vein, multilateralism prevents legitimacy-based Western orders from making claim to universal ideological and military domination.

The issue then comes down to cultivating just and balanced rule-based multilateralism. Reforming existing multilateral institutions skewed heavily in favor of Western interests and Western orders is of utmost importance. In the realm of international security, having three Western powers (United States, Britain and France) on the United Nations Security Council as permanent members with veto power is not conducive to the functioning and maintenance of rule-based multilateralism. Without expansion, it might be replaced by the more representative Group of 20 in the future.

Governance reforms in international economic institutions such as the World Bank and the International Monetary Fund to give non-Western countries a greater say in decision-making should be deepened and proceed with greater determination. In addition, a globally concerted effort to salvage the WTO is essential to minimize disruptions to the rule-based multilateral trading order.

The MSC takes pride as being the premier forum for candid exchanges among Western politicians and thinkers. It is thus understandable that attendants have scrambled to offer ideas to buttress Western power and Western orders. Perhaps it is time for the MSC to be less West-centric in view of today's Westless world, and acknowledge the diversity of parallel regional orders playing out in different parts of the world. More discussion should be devoted to the topic of rule-based multilateralism as the ultimate way of achieving global public good.