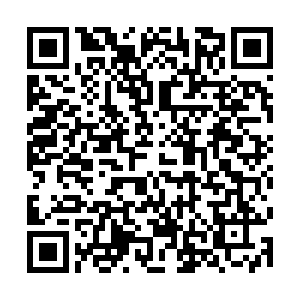 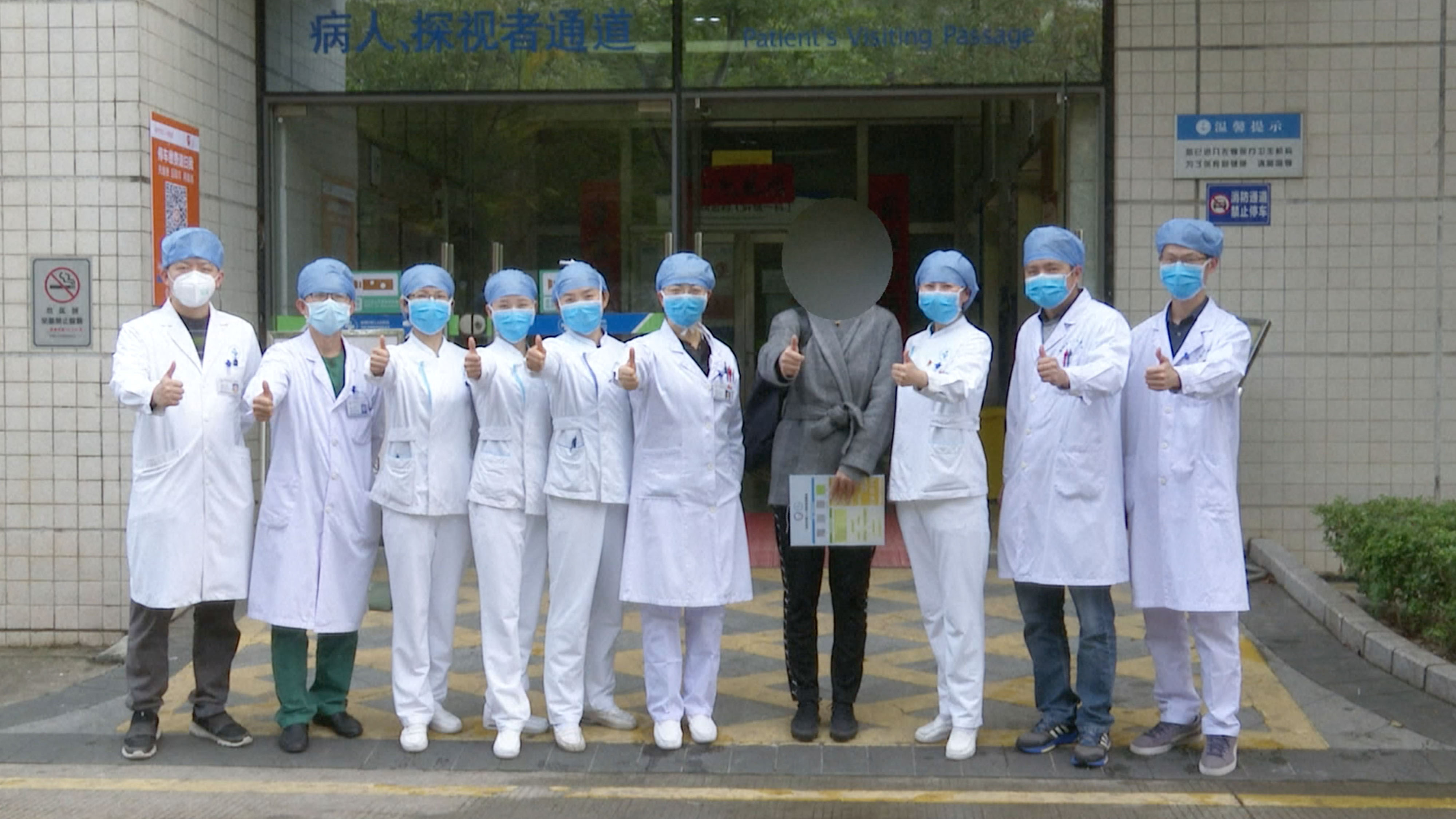 China has seen a drop in the number of newly confirmed cases of COVID-19 for 11 consecutive days outside Hubei Province, according to authorities on Saturday. Liang Wannian, head of the expert group on novel coronavirus outbreak response and disposal, National Health Commission, said that "from the time of onset in Wuhan City, the daily numbers of new cases between January 23 and February 1 were at a high level, but the numbers showed a downward trend starting from February 1." New coronavirus cases outside Hubei Province have decreased from nearly 900 on February 3 to less than 300 on February 13. The number of newly confirmed cases has been less than five for three consecutive days in eight provinces and regions, including Shanxi, Inner Mongolia, Tibet, Qinghai and Xinjiang.