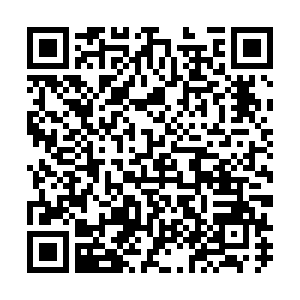 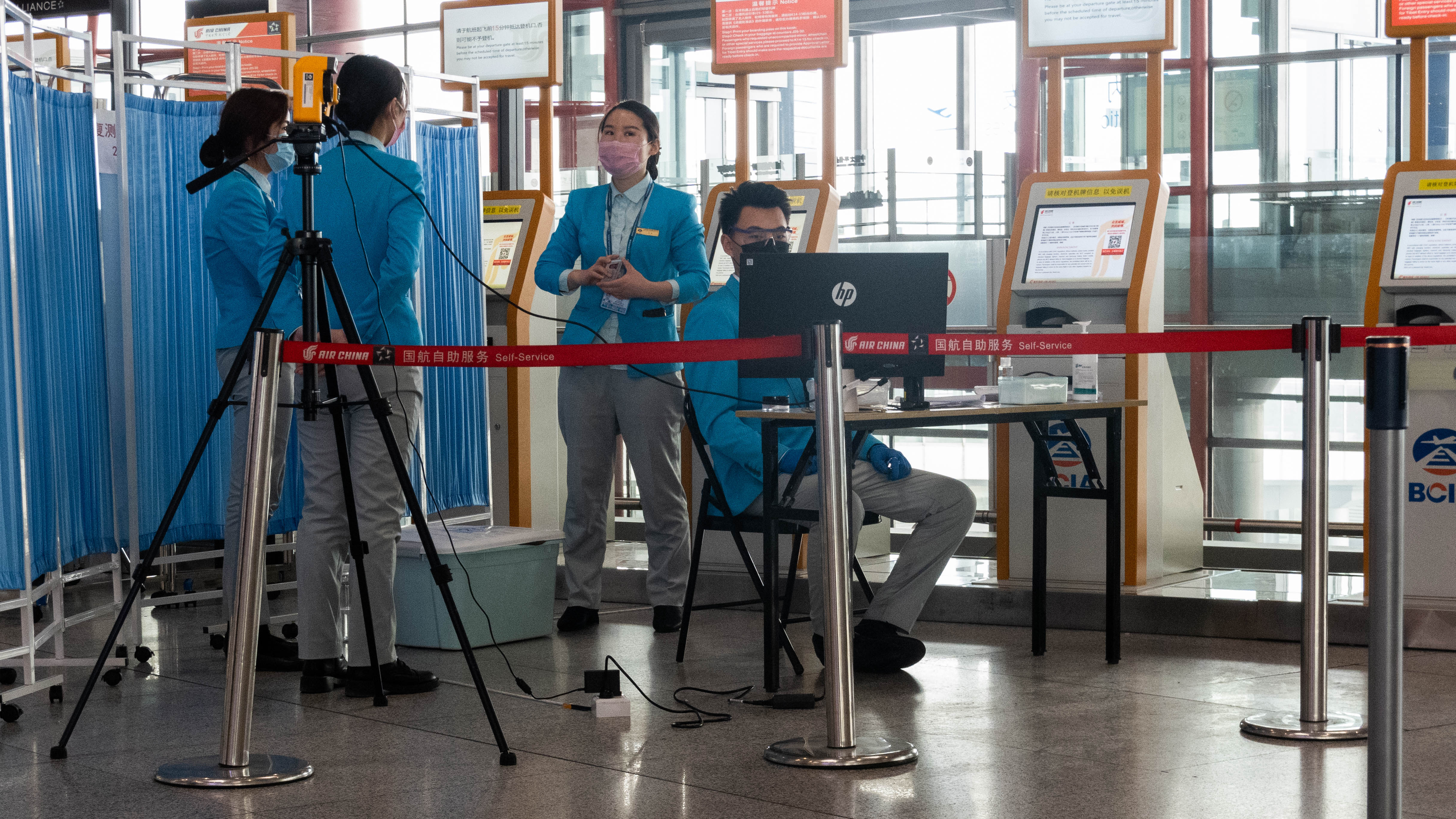 According to Vice-minister of Transport Liu Xiaoming, 283 million passengers used the railway system from the first day of the Lunar New Year to February 14, representing a drop of 82.3 percent in comparison with the same period of last year.

From February 10 to 14, less than one million passengers traveled using the national railways, and authorities are not expecting a travel rush in this year's return trips from the Spring Festival.

"With more people going back to work, it is expected that migrant workers returning to work will be the main passenger flow in the end of February, and the travel flow for business or tourism is relatively small," said Liu. According to the prediction of railway passengers flow from February 19 to the end of this month, the passenger volume will reach 160 million, one fifth to one sixth of the same period last year.

Li Wenxin, the deputy general manager of China Railway Group, said that all railway departments will implement a strategy of decentralized ticket sale, and will keep occupancy rate at about 50 percent, leaving seats empty to avoid disease transmission.

Since the outbreak of the COVID-19 epidemic, many passengers have canceled their trips voluntarily. Twenty million flight tickets were refunded during the Spring Festival travel rush, according to an official of the Civil Aviation Administration of China (CAAC). A daily average of less than 200,000 passengers is expected from February 15 to February 23.

It is estimated that after the extended Spring Festival holiday, civil aviation capacity in Beijing, Shanghai, and Guangzhou will be sufficient, and there won't be an overlap in passenger flow. Also, students can refund or reschedule their tickets free of charge, and if the time back to school is further delayed, relevant policies will be postponed.