WHO chief: we must be guided by solidarity not stigma
CGTN 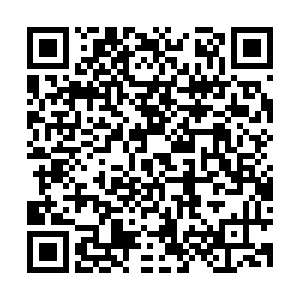 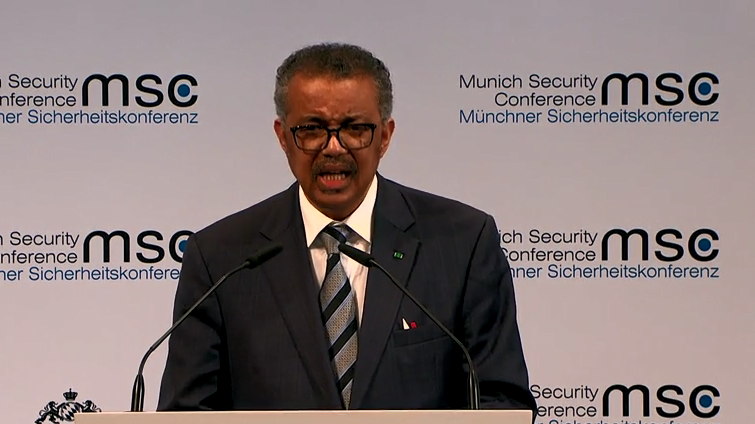 World Health Organization (WHO) Director-General Tedros Adhanom Ghebreyesus called on the world to come together amid the novel coronavirus (COVID-19) outbreak, and be guided by solidarity and not stigma at the Munich Security Conference on Saturday.

Tedros is encouraged by the steps China has taken with its resources, and the fact that an international team of experts is now on the ground in China working closely with its Chinese counterpart to understand the outbreak and to inform the next steps in global response.

"Even though those steps have come at greater cost to China itself, but it's slowing the spread to the rest of the world," said Tedros.

He also expressed his concerns over the increased number of cases in China, reports of health workers being infected, and the lack of urgency from the international community. He also added that rumors and misinformation are hampering the response, and the potential that the virus can strike in countries with weaker health systems.

He also mentioned his previous praise for China's work against the epidemic and said that he's given credit where it's due. "It's harder to attack a problem together. Now it's not the time for discrimination," said Tedros.