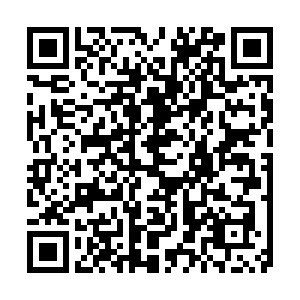 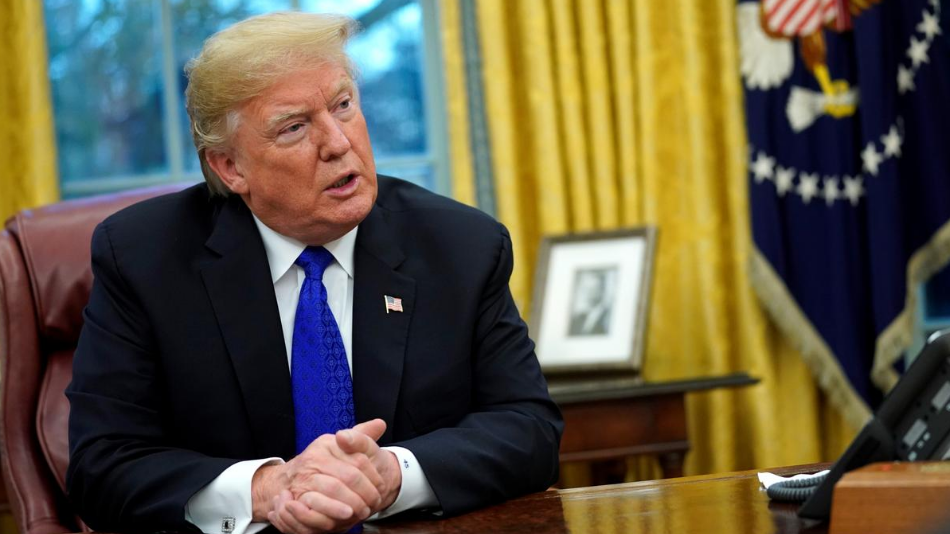 U.S. President Donald Trump ordered a drone strike that killed a top Iranian military commander last month in response to past attacks, the White House said in a memo released on Friday, despite previous administration assertions that it was due to an imminent threat.

As required by law, the administration sent Congress an unclassified justification for the strike on January 2 that killed Qasem Soleimani at the airport in Baghdad. The strike, and Iran's retaliation, raised fears of wider war and frustrated some lawmakers who said Trump had given them shifting justifications for the attack.

"The President directed this action in response to an escalating series of attacks in preceding months by Iran and Iran-backed militias on U.S. forces and interests in the Middle East region," the report to Congress said.

The House of Representatives Foreign Affairs Committee released the memo a day after the U.S. Senate, in a rebuke to Trump, passed legislation with rare bipartisan support to limit the president's ability to wage a war against Iran.

The report said the purposes of the action were to protect U.S. personnel, deter Iran, degrade Iranian-backed militias' ability to conduct attacks and "end Iran's strategic escalation of attacks."

It also said the U.S. constitution gives the President the right to direct the use of force to protect the country from an attack or threat or imminent attack.

And it said an Authorization for the Use of Military Force that Congress passed in 2002, for the Iraq War, also applied.

When Trump announced on January 3 that he had ordered the drone strike that killed Soleimani, he said the general was "plotting imminent and sinister attacks on American diplomats and military personnel." But the administration failed to provide any evidence supporting Trump's claims.

Doubts over whether there was truly an imminent attack were circulating among U.S. lawmakers as well as international observers.

Many observers have also expressed concerns that Trump's decision to kill Soleimani without an imminent threat may have violated the international law because it forbids attacks on another state unless approved by the United Nations Security Council or in exercise of the right of self-defense under Article 51 of the UN Charter, which relates to defense against imminent attack, not revenge for past actions or prevention of vague futures.

"The administration's explanation in this report makes no mention of any imminent threat and shows that the justification the President offered to the American people was false, plain and simple," he added.

Both Trump and Attorney General William Barr had previously also made clear before the memo's release that whether or not the threat was imminent, the President had the right to act.