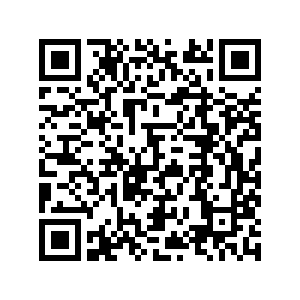 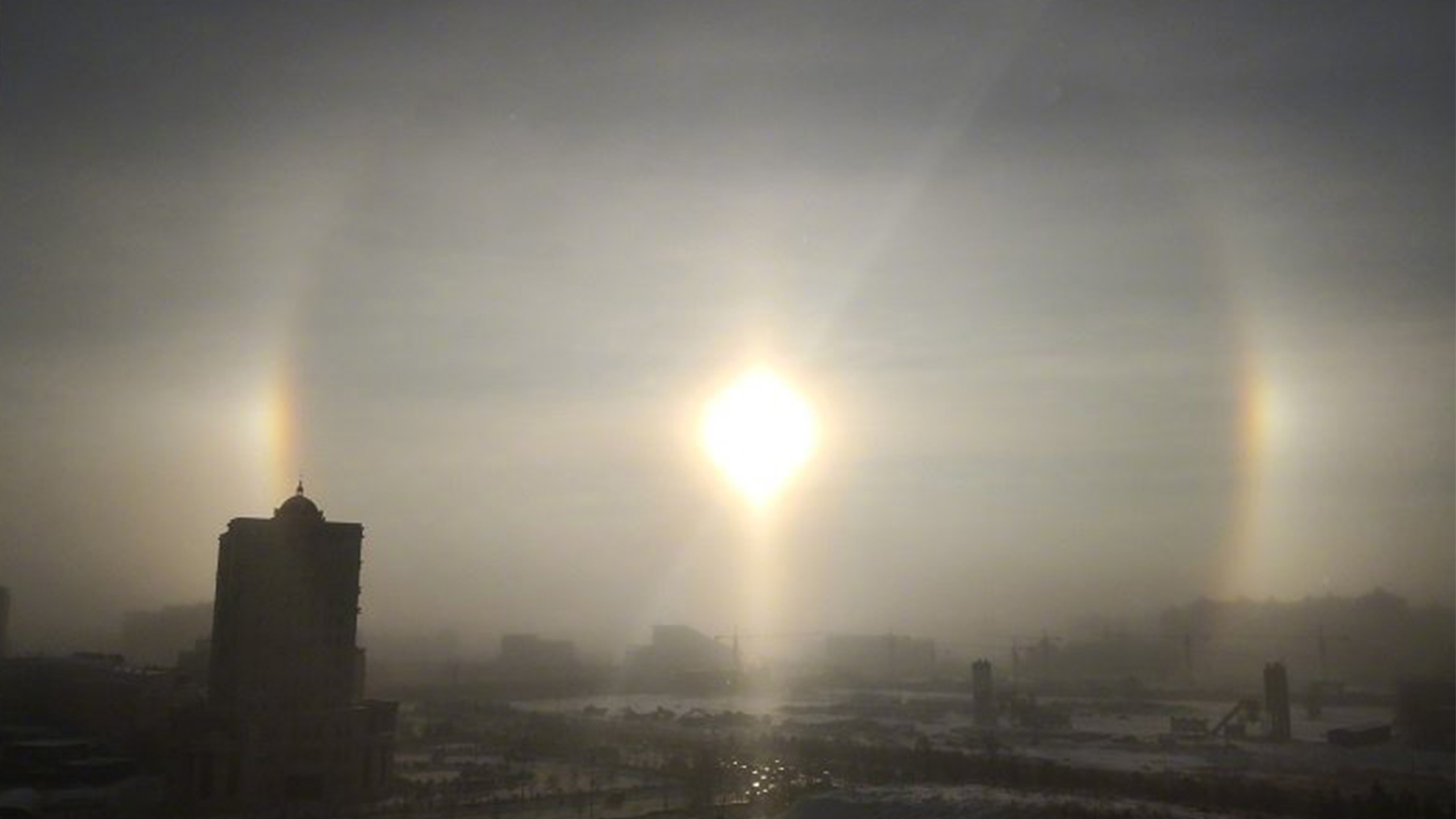 On February 14, a sundog (mock sun) phenomenon appeared in north China's Inner Mongolia Autonomous Region. It is an optical phenomenon in the atmosphere, where a large amount of hexagonal ice crystals float in the sky, refracting the rays, and creating a virtual image on either side of the sun.