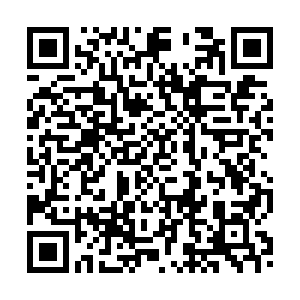 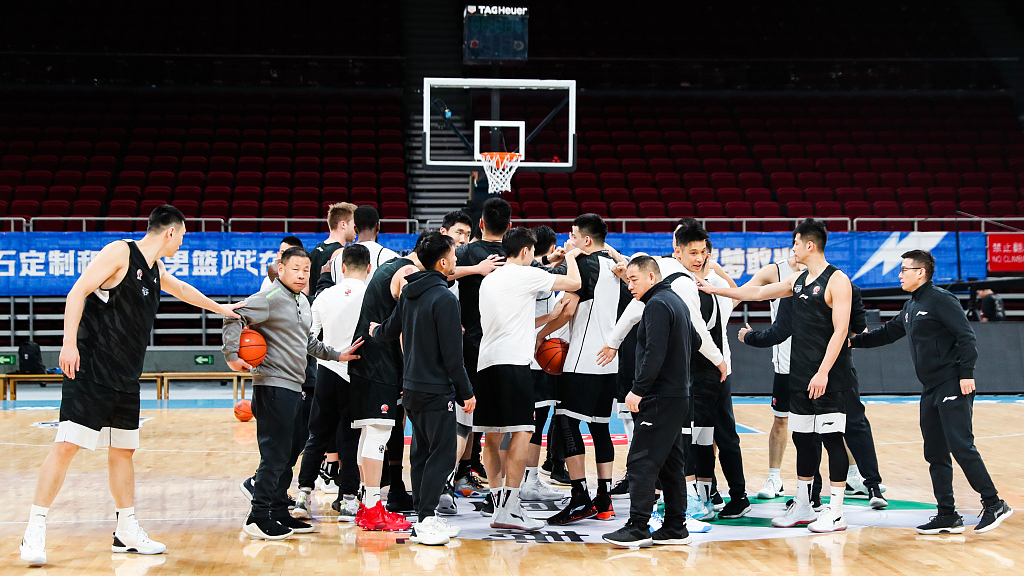 Players and coaching staff of the Beijing Ducks gather during a training session before a CBA game, Beijing, China, December 17, 2019. /VCG Photo

Players and coaching staff of the Beijing Ducks gather during a training session before a CBA game, Beijing, China, December 17, 2019. /VCG Photo

With the Chinese Basketball Association's 25th anniversary season still on hold due to the coronavirus outbreak, the Beijing Ducks have just resumed training. The club has had their training complex disinfected, and the domestic players are out of self-imposed quarantine after returning to the capital at the end of last month.

The Ducks are practicing under tightly regulated conditions, in accordance with the latest epidemic prevention and control requirements. Strict disinfection procedures are being carried out at all working and living areas of their Shougang Sports Center. Two dedicated elevators have also been set aside for the team, while the ventilation system has undergone a thorough cleaning.

Beijing's players, like all of their competitors around the CBA, have had to change their routines after the league put the rest of the season on hold. The squad's Lunar New Year holiday started on January 23, but the players were told to return to the capital three days later, as the epidemic escalated. After a quarantine period, they started training in smaller groups at different hours of the day as a precaution, and their thoughts are never far from the fight against the illness now known as COVID-19.

Beijing forward Zhai Xiaochuna said, "We text each other every day to share information on the epidemic, as well as how to protect our families, and ourselves. We're feeling a lot of pressure these days, so I hope our squad can cope with the stress, and not need to think about things like this every day. We can enjoy more time with our families at home, but I know the doctors and nurses in Wuhan are working very hard, and I represent Beijing's players in cheering for all of you."