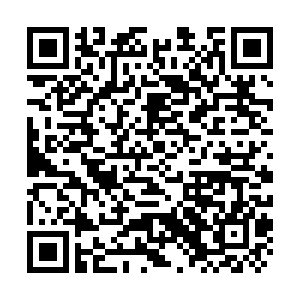 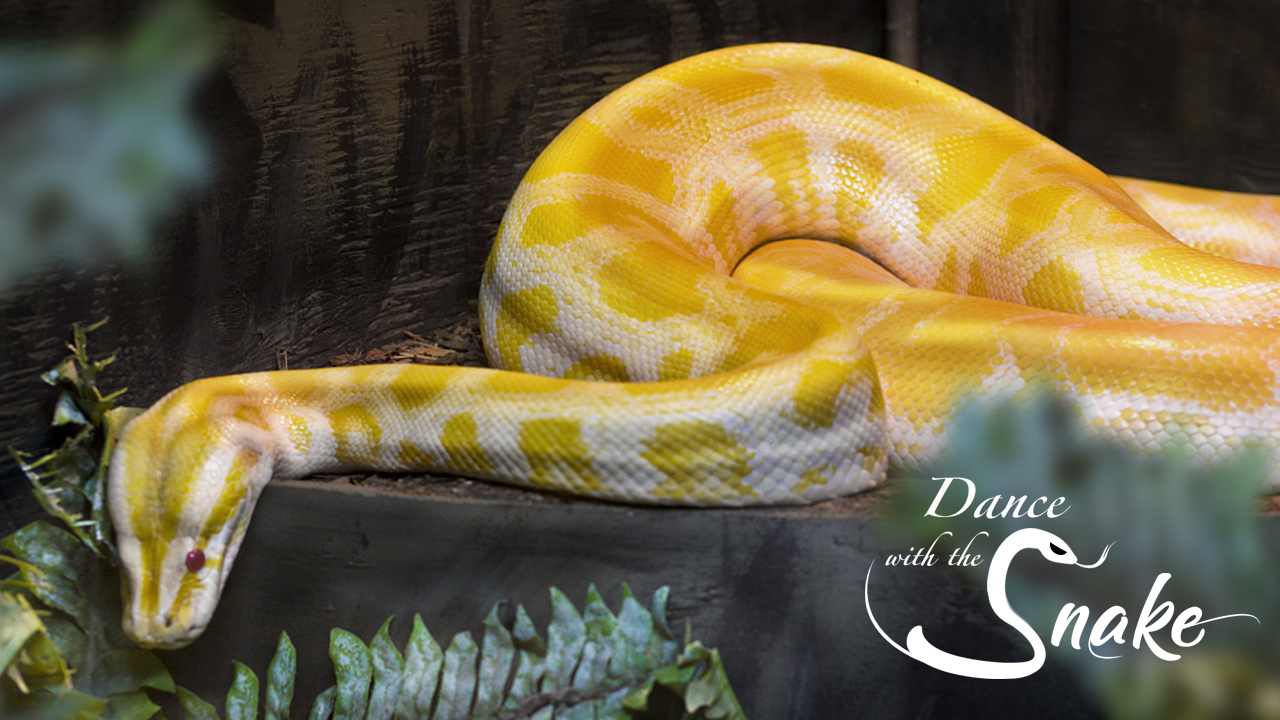 In March 2017, an aggressive program was launched in the U.S. state of Florida against an invasive species. The program aims to eliminate the local Burmese python which is believed to be upsetting the local ecosystem. 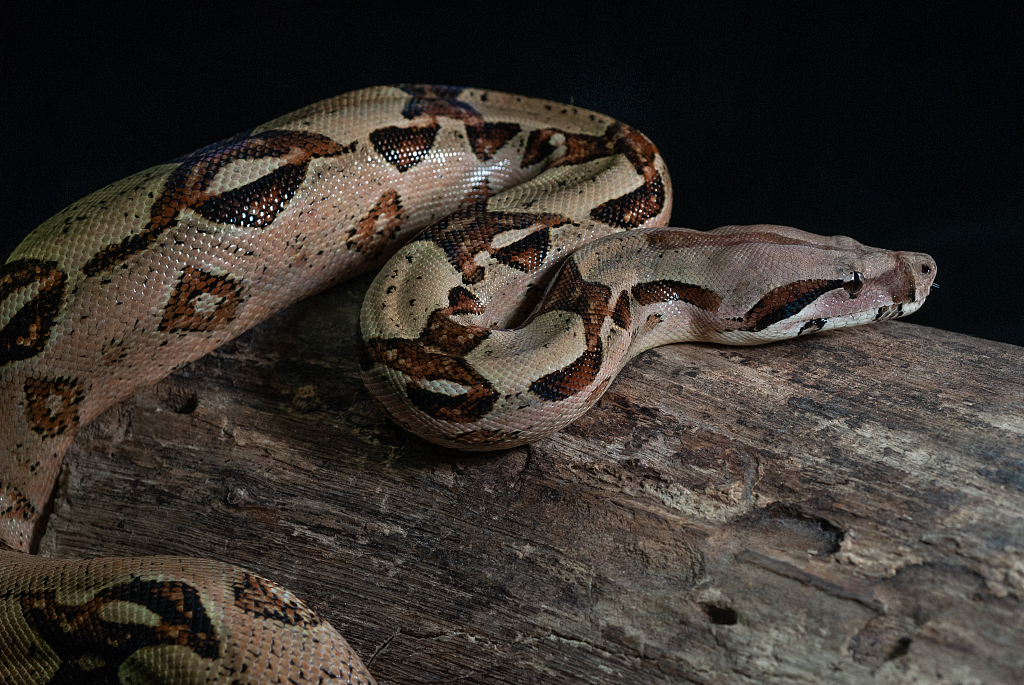 The wild Burmese python is actually listed as "vulnerable" by the IUCN Red List, reflecting its overall population decline. Though the species is a target for elimination in places like Florida and Myanmar, it is still a protected species, according to the IUCN and the Appendix II of CITES. In China, the snake is under state class-I protection. 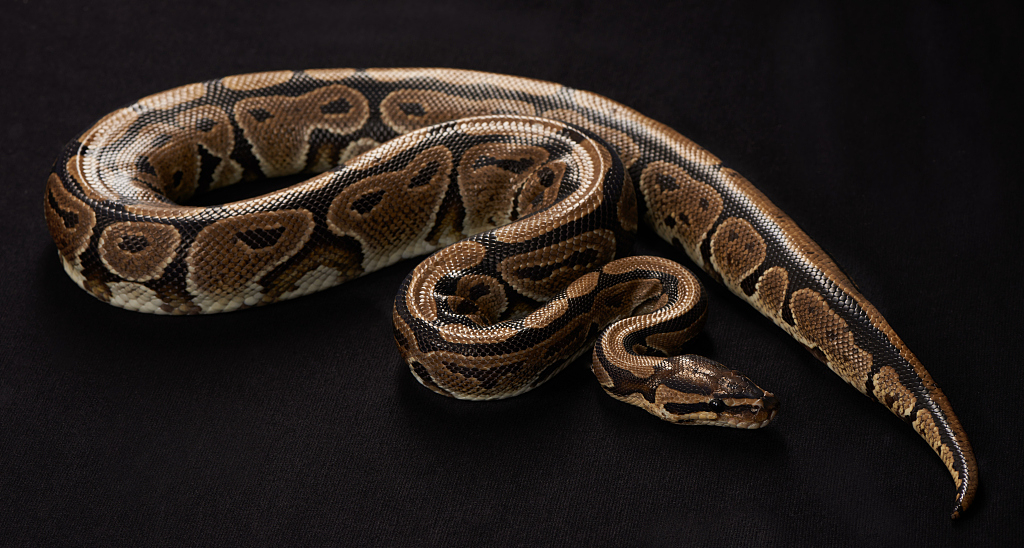 The Burmese python is one of the largest species of the snakes in the world. The wild individual's average length is 3.7 meters and the longest, 5.7 meters. It is seen throughout Southern and Southeast Asia. In China, it is mostly found in southern provinces like Fujian, Jiangxi, Guangdong and Hainan and the Hong Kong Special Administrative Region. 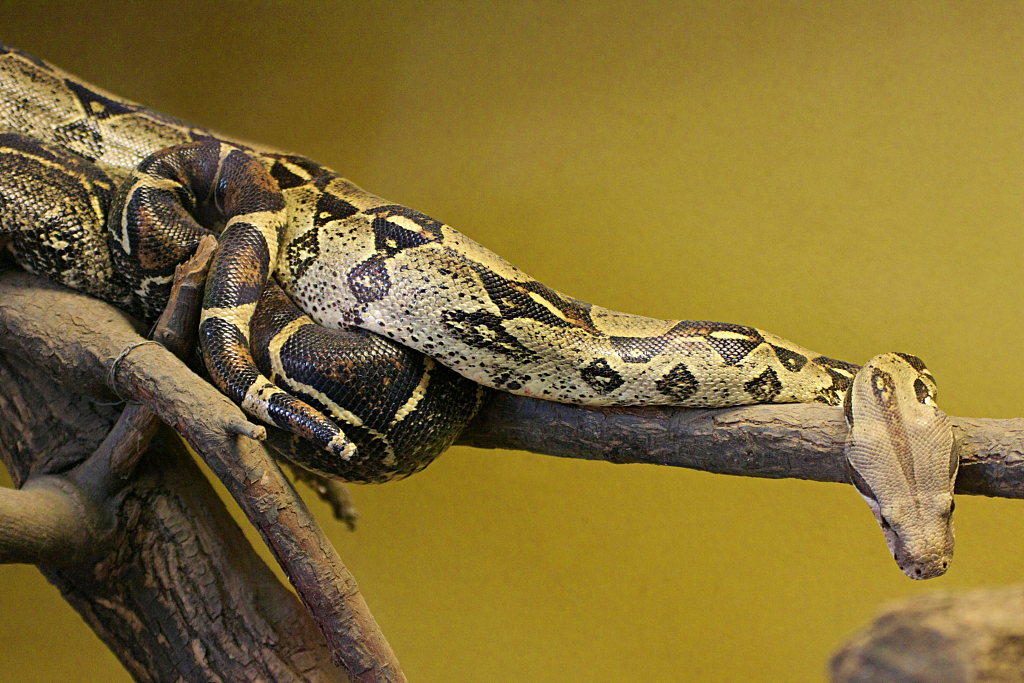 Some might find it strange that the Burmese python has become invasive in areas like Florida, but yet its existence is still threatened. 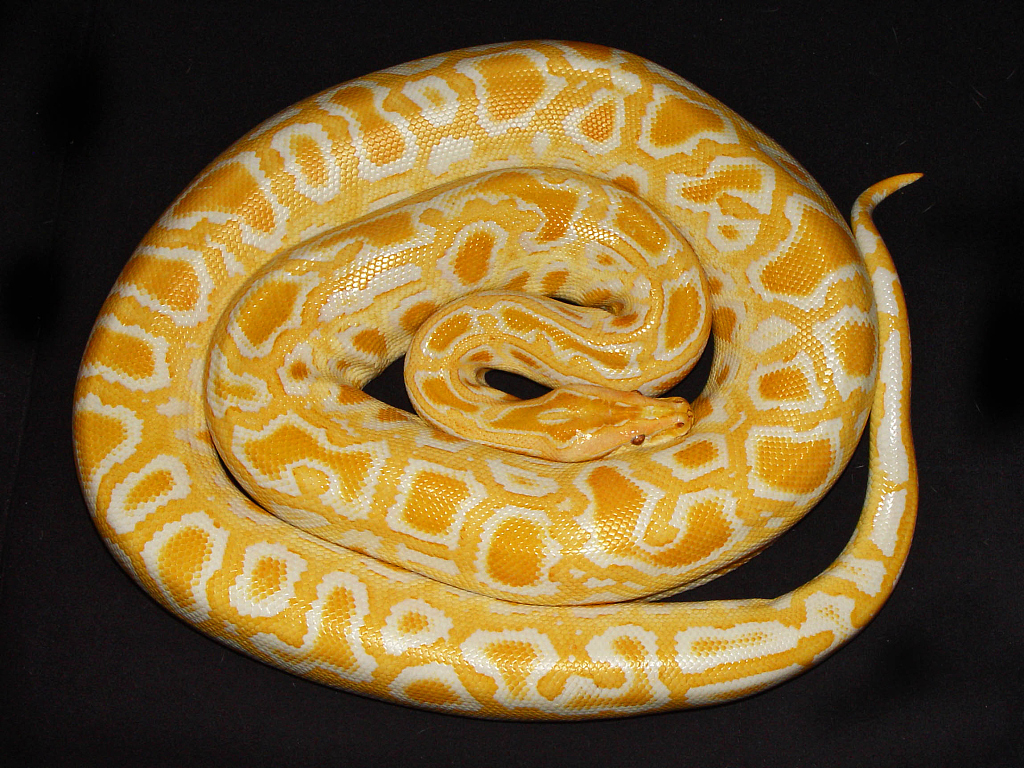 Actually, it is the beautifully-, distinctively-patterned skin that has doomed it. The Burmese python, as well as other giant python species, have historically been slaughtered for the world leather market.

Now, as some variations of the Burmese python have attractive coloration, the wild ones are usually caught for pet trading. Some countries also kill them for their dinning table. 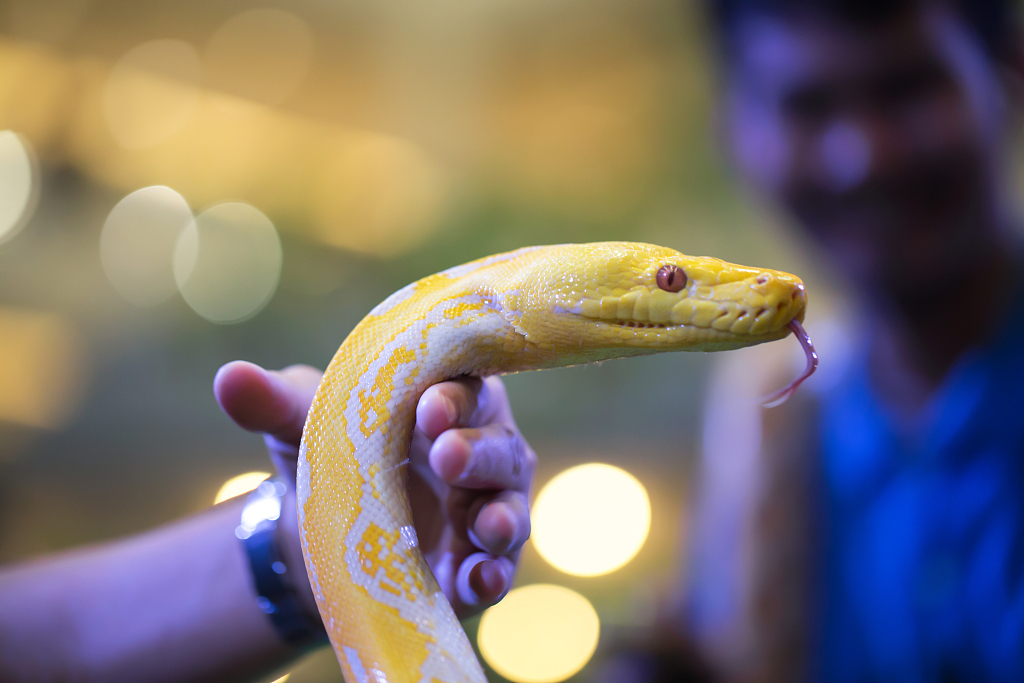 Therefore, though this species might be considered an awful "intruder" in some areas, it still requires protection considering the population as a whole is decreasing,

About Dance with the Snake series:

China is home to a large species of snakes which are an important part of the its ecosystem. This series looks at the endangered and dangerous snakes in China and gives tips on how to recognize them.