Facts Tell: COVID-19 is colorblind, but many aren't 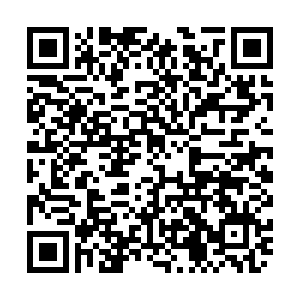 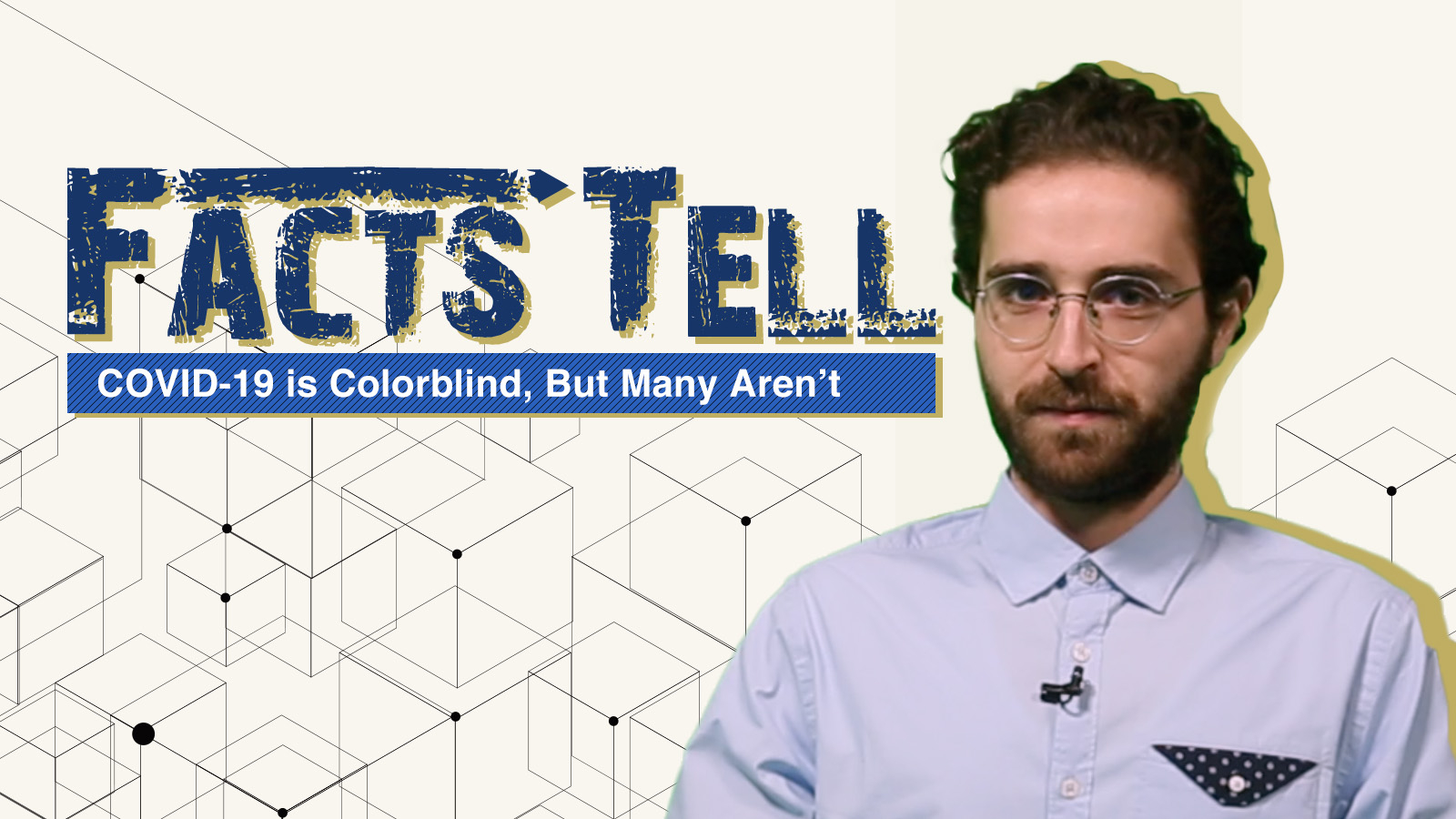 The novel coronavirus is proving that racism is alive and well. Scroll down your social media feeds or browse through news headlines and it's evident that the outbreak is bringing out the worst in some. Instances of discrimination against Asians and people of Asian descent are being reported in the U.S., Canada and across the pond; shops are putting up signs turning away Chinese customers and an online petition to name the virus "Kung Flu" has attracted almost 25,000 signatures so far. In this episode of Facts Tell, we explore why anti-Asian sentiment is spreading fast and far amid the new outbreak.